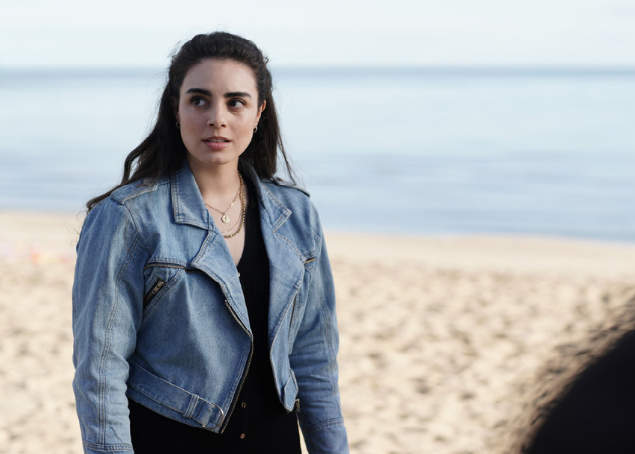 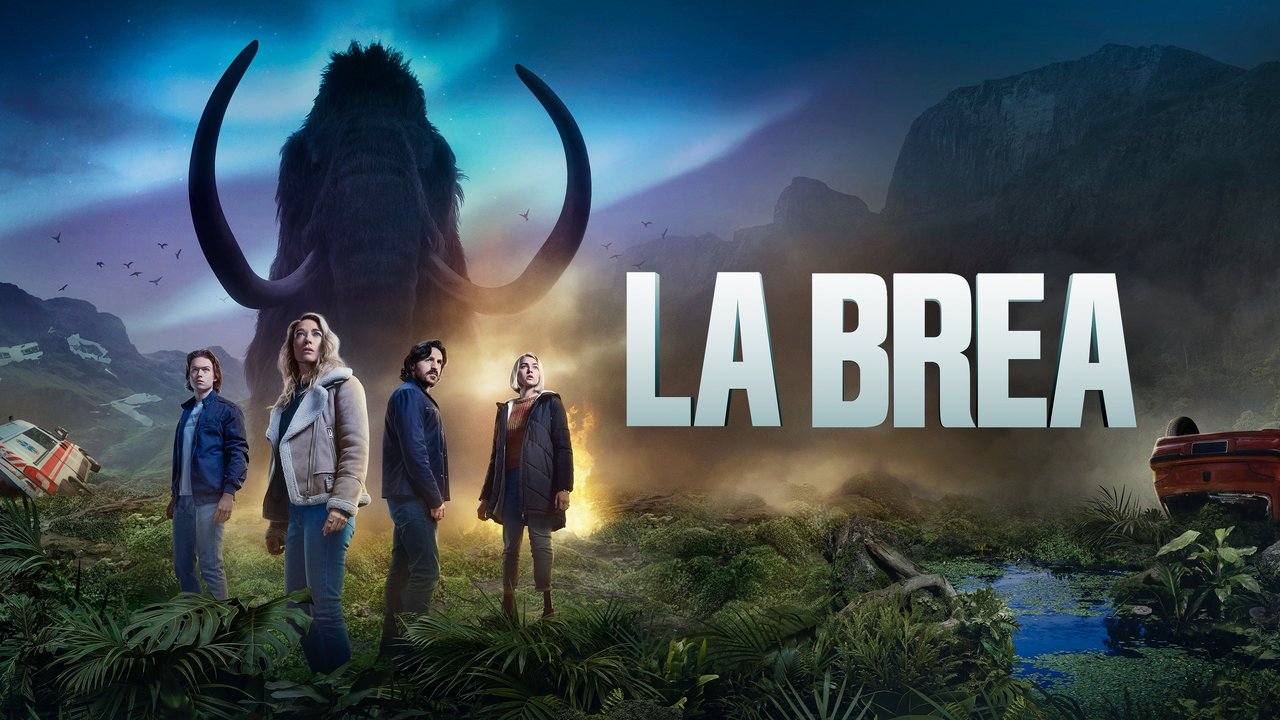 We had the pleasure of chatting with cast members from NBC‘s sci-fi drama series La Brea about season 2 which recently premiered on September 27th. We were joined on the Popternative show by Lily Santiago who plays Veronica, Michelle Vergara Moore (Ella), Josh McKenzie (Lucas), and Rohan Mirchandaney (Scott). La […] 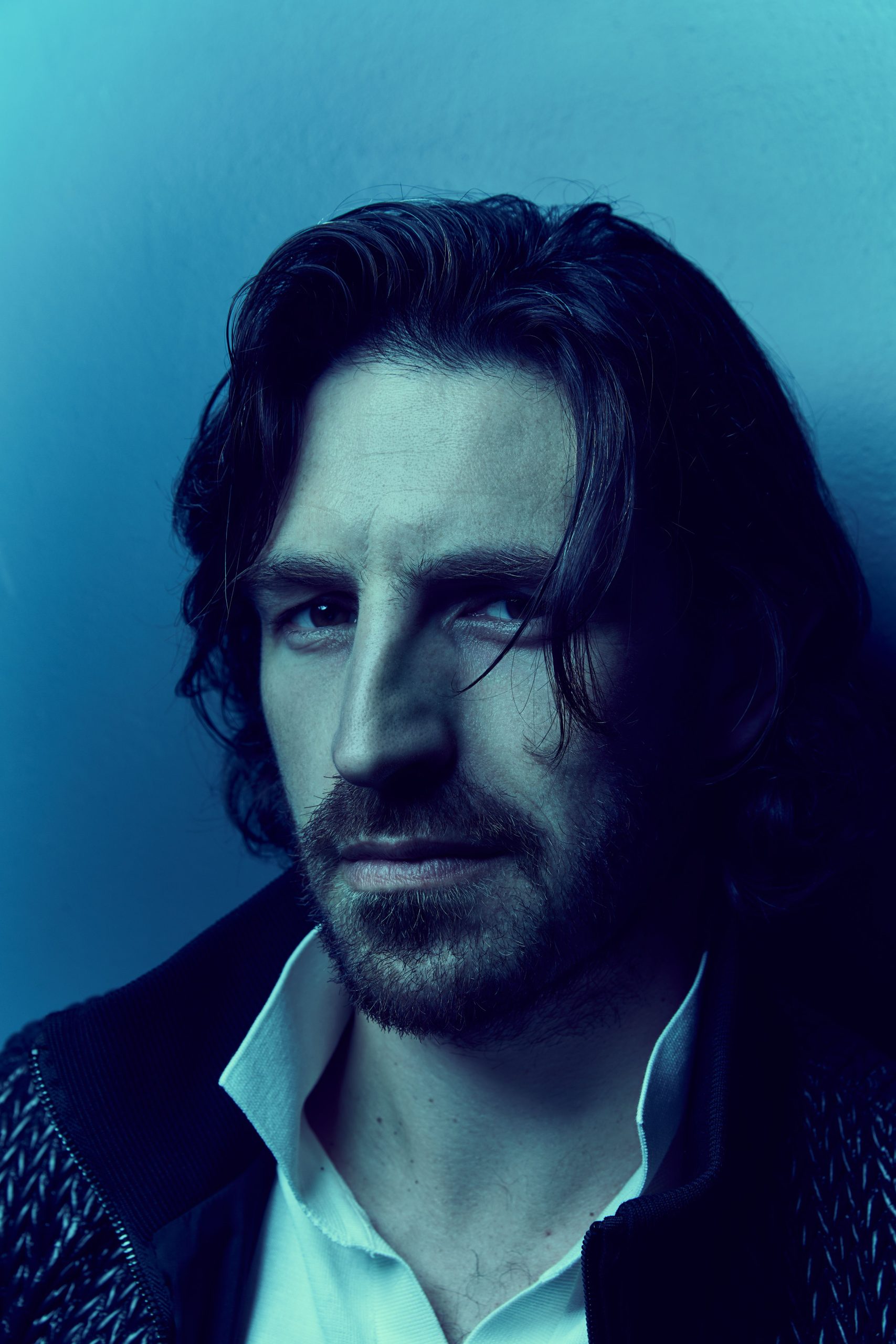 We spoke with Eoin Macken on the Popternative show about his most recent horror film, The Cellar, and his work on the NBC series La Brea. The film made it’s debut recently at SXSW and will be available to stream on Shudder starting April 15th, 2022. Photo Credit: Storm Santos  Eoin […] 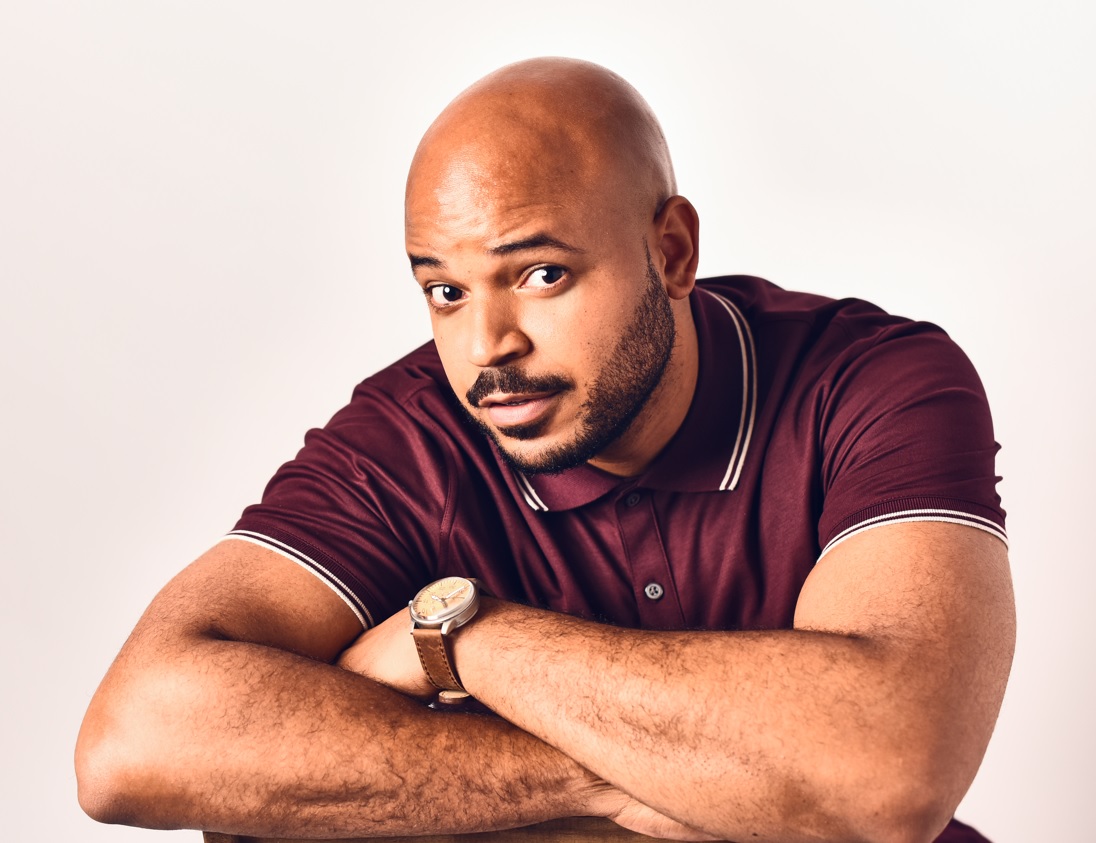 We recently sat down with actor Justin Cunningham who stars as one of the leads in NBC’s new comedy series Grand Crew, featuring an all-black cast. From the creator and producers of Brooklyn Nine-Nine, the series follows a group of friends as they experience the highs and lows of life and […] 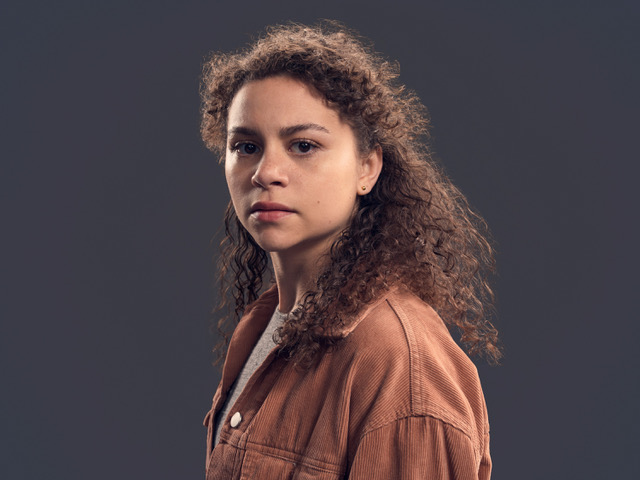 We recently chatted with Lily Santiago who plays Veronica Castillo in NBC’s La Brea. The drama television series premiered on September 28, 2021, and has been officially picked up for a second season. “A massive sinkhole mysteriously opens up in Los Angeles, separating part of a family in an unexplainable […]

We we recently spoke with actress Veronica St. Clair on the Popternative show who plays Riley in NBC’s La Brea. The David Appelbaum series is set in Los Angeles after a massive sinkhole appears at the site of the famed La Brea Tar Pits and takes dozens into a strange […] 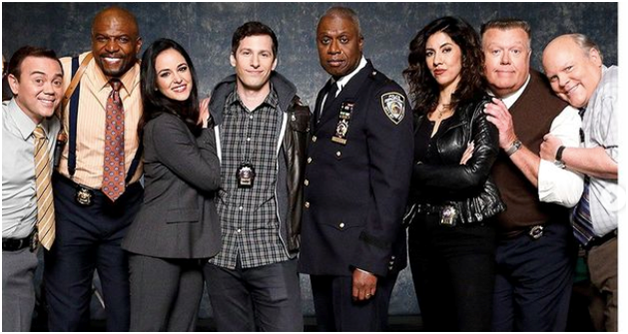 Image credit: nbcbrooklyn99/@InstagramAs cliché as it may sound, all good things must come to an end. Sadly, NBC just announced that the series Brooklyn Nine-Nine, starring Andy Samberg, will end after their eighth season. The show was cancelled by the Fox network in 2018, but this time the show is […] 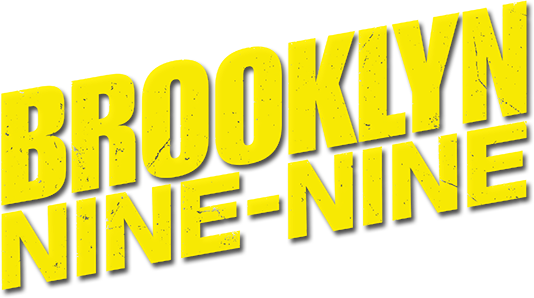 Just two days ago, Fox cancelled three of their comedies including Brooklyn Nine-Nine and fans were not happy with the decision. Twitter and Instagram users began a petition calling for the series to continue using #SaveBB99. Director Guillermo del Toro also commented on his disappointment in the decision to cancel the series […]