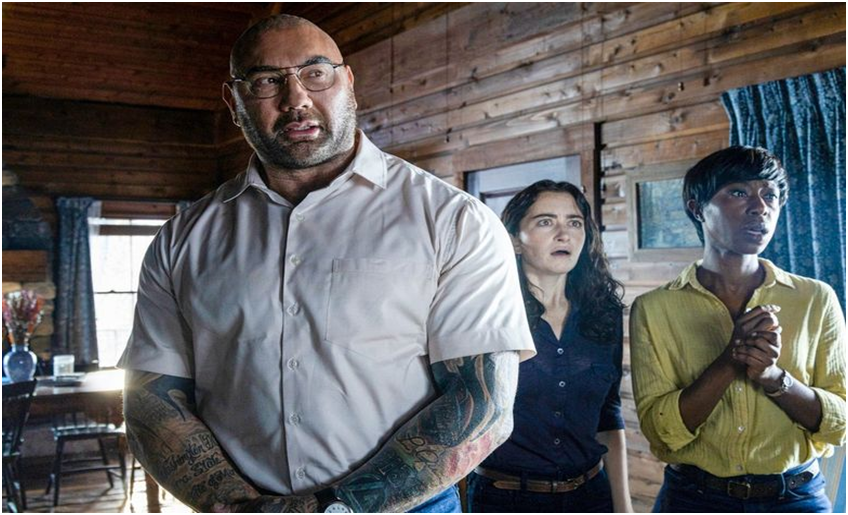 There are many theories about what happens when the end of the world is imminent. Who would you want to spend it with? Where would you go? But what if you were faced with an impossible dilemma to prevent the apocalypse from happening all together? In M. Night Shyamalan’s Knock […] 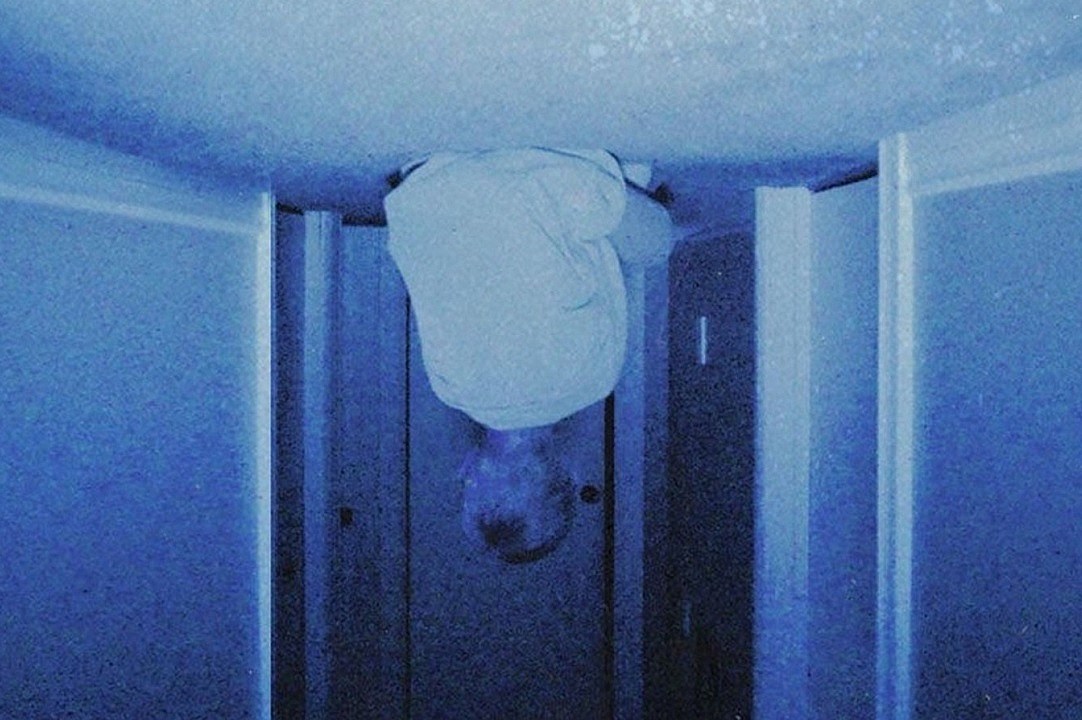 Photo by: BayView EntertainmentCanadian filmmaker Kyle Edward Ball’s feature-length horror debut Skinamarink is currently one of the most talked about films after arriving on Shudder on February 2. The experimental horror flick is being touted by many as “the scariest film of all time,” while others find it puzzling and […] 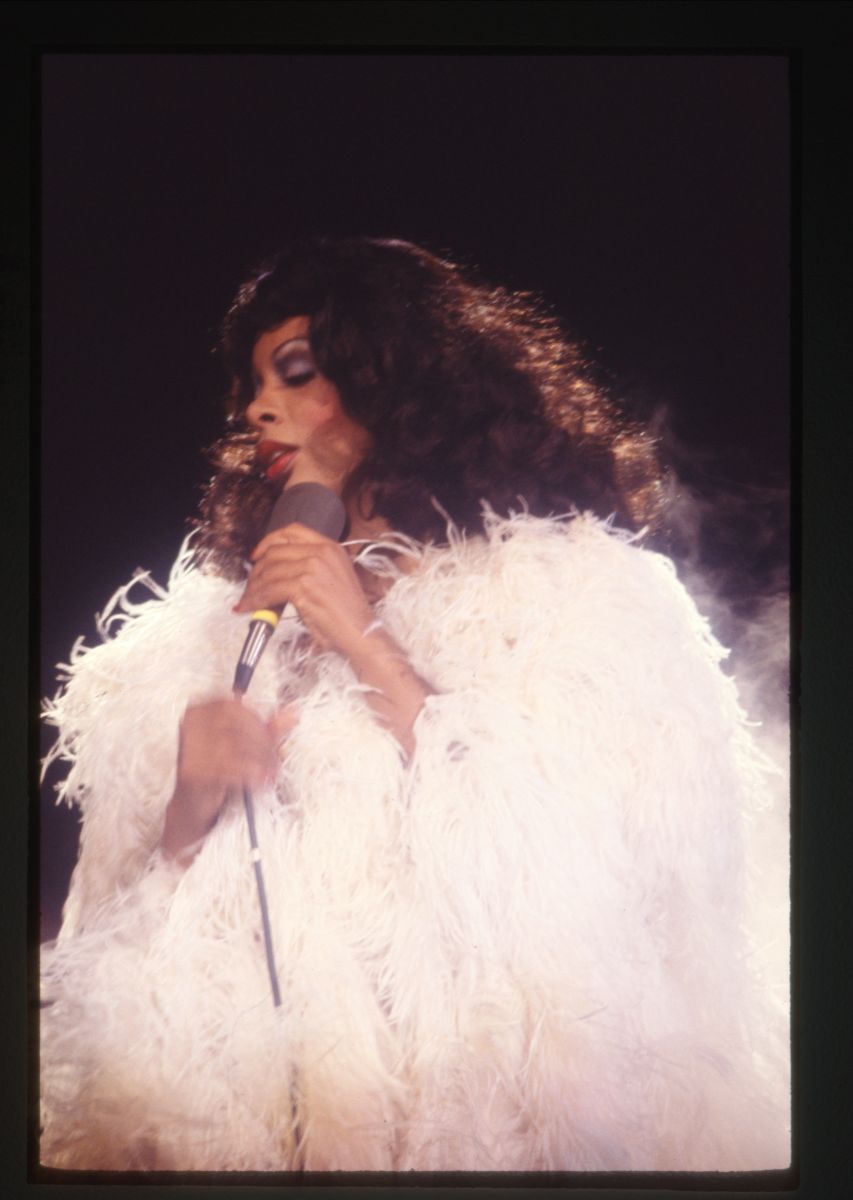 Photo courtesy of HBOHBO announced yesterday that their HBO Original documentary Love To Love You, Donna Summer, directed by Oscar and Emmy-winning filmmaker Roger Ross Williams (Life Animated, HBO’s The Apollo) and Brooklyn Sudano, daughter of Donna Summer, will debut May 2023 on HBO and will be available to stream on HBO […] 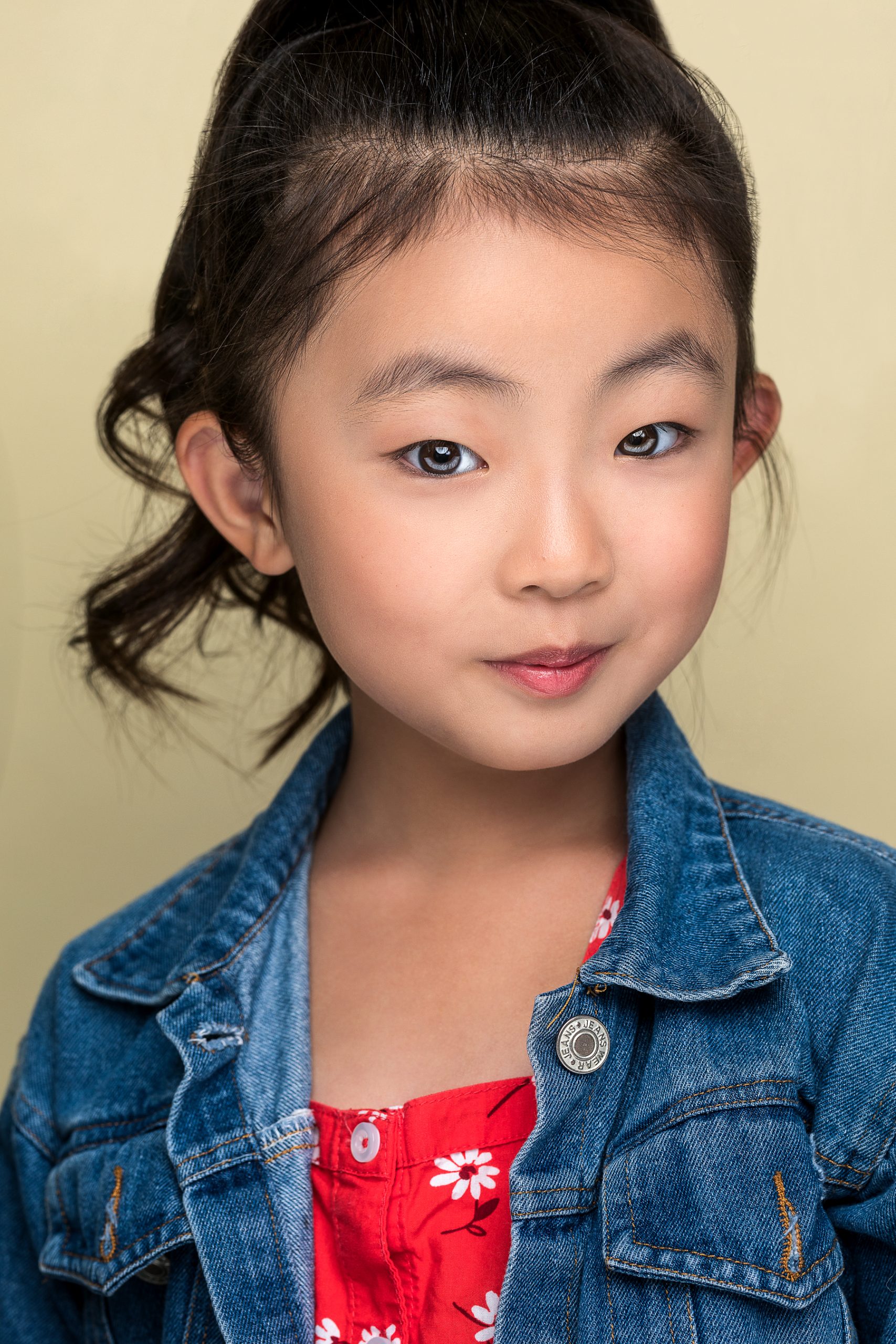 Photo by: Guido VentucciWe were joined on the Popternative show by Kristen Cui who makes her feature film debut starring as Wen in M. Night Shyamalan’s Knock at the Cabin, out now in theaters. The film takes place at a remote cabin where a young girl (Cui) and her parents […] 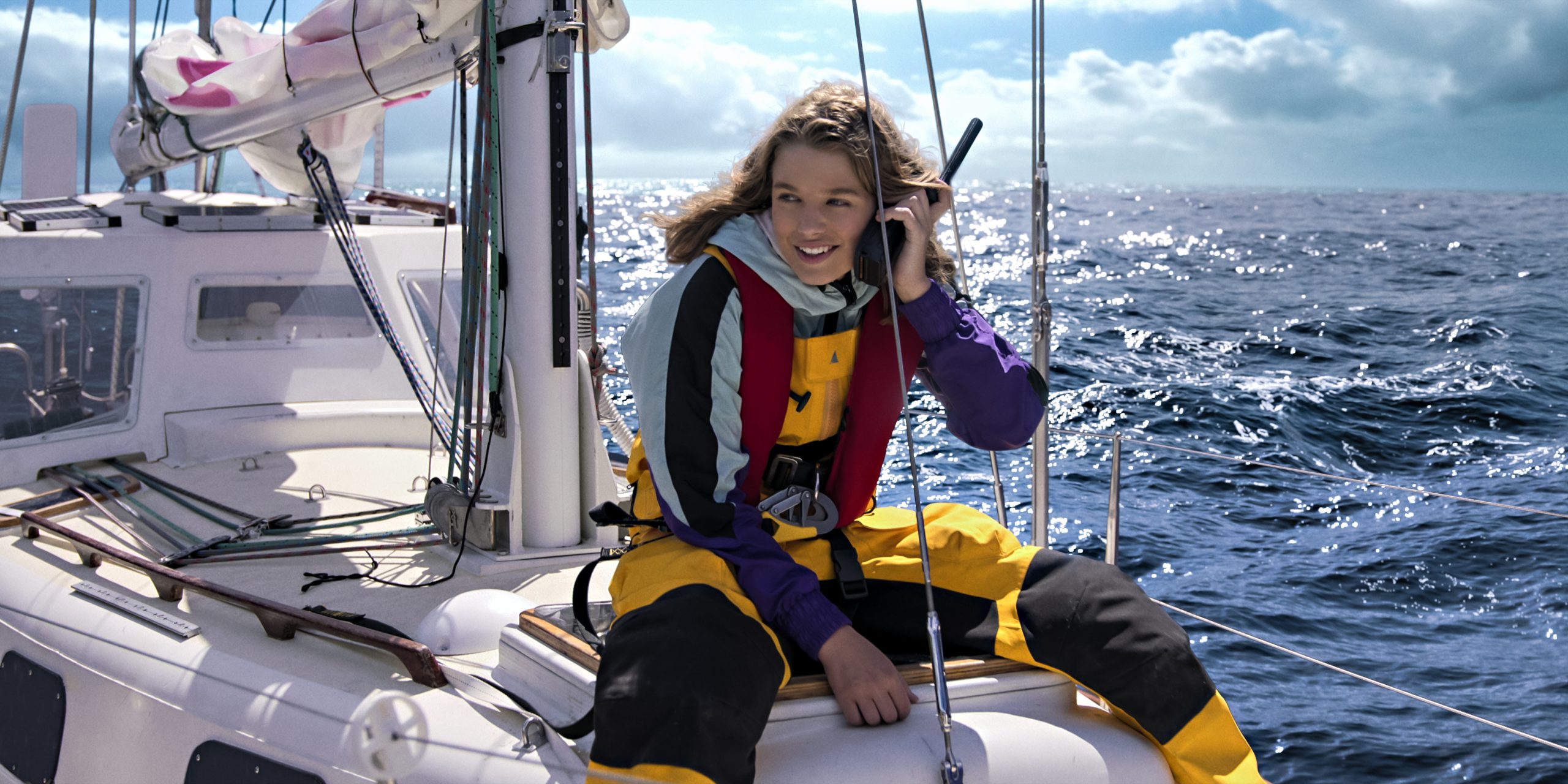 We were joined on the Popternative show by actor Teagan Croft, Australian sailor Jessica Watson, and director Sarah Spillane to discuss the biopic True Spirit which is out today on Netflix. The film depicts the true story of Jessica Watson who in 1999 became the youngest person to sail around the world […] 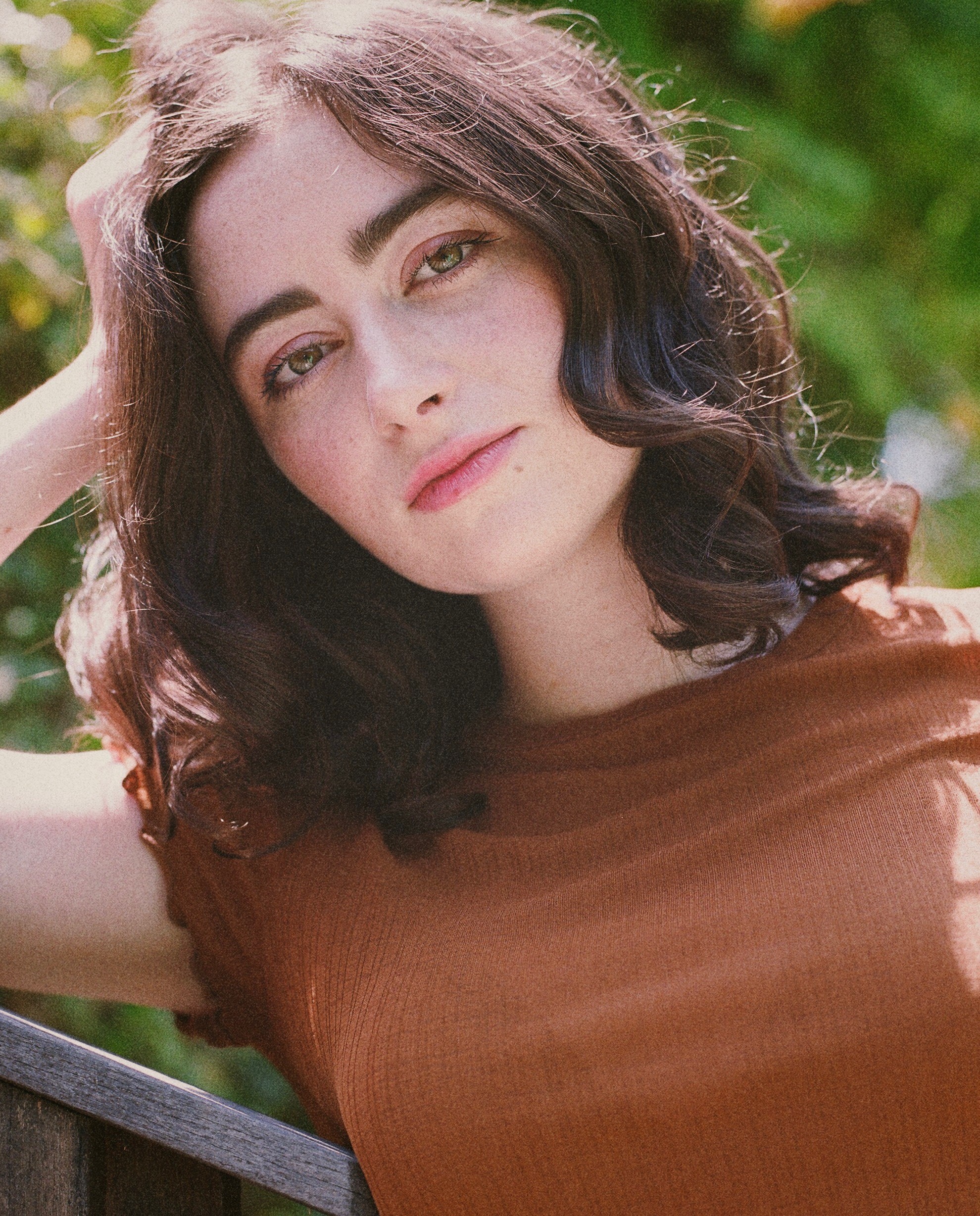 Photo by: Lili PeperWe were joined on the Popternative show by Abby Quinn who stars as Adriane in M. Night Shyamalan’s new horror-mystery film Knock at the Cabin which is being released in theaters tomorrow, Friday, February 3rd. The film takes place at a remote cabin where a young girl […] 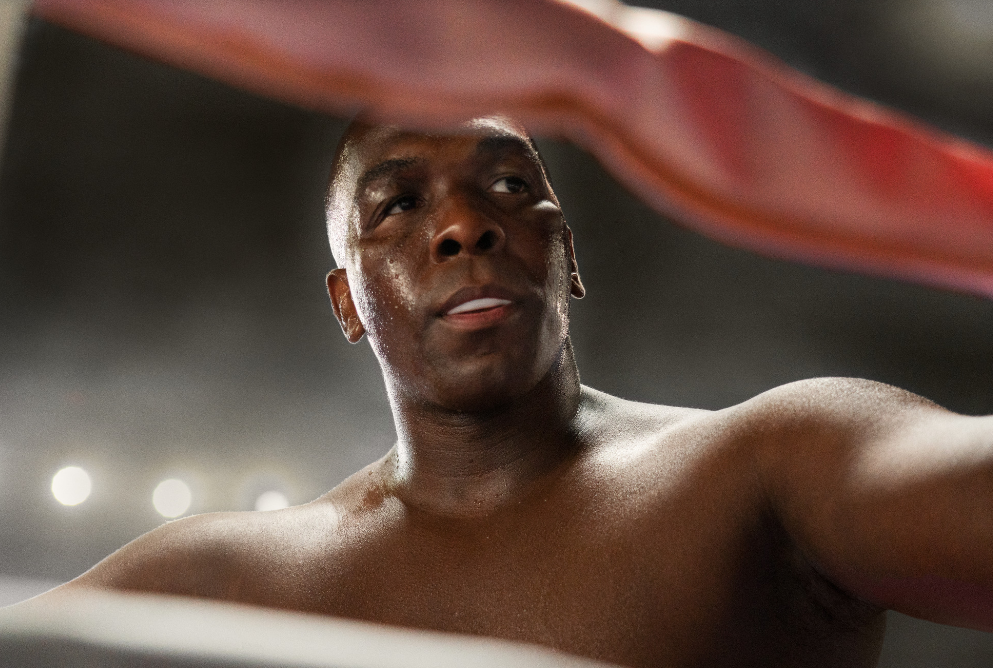 Sony Pictures today released the trailer, first look images, and poster for the George Foreman biopic, Big George Foreman: The Miraculous Story of the Once and Future Heavyweight Champion of the World. The sports drama will be released exclusively in theaters on April 28th, 2023. The cast includes Khris Davis […] 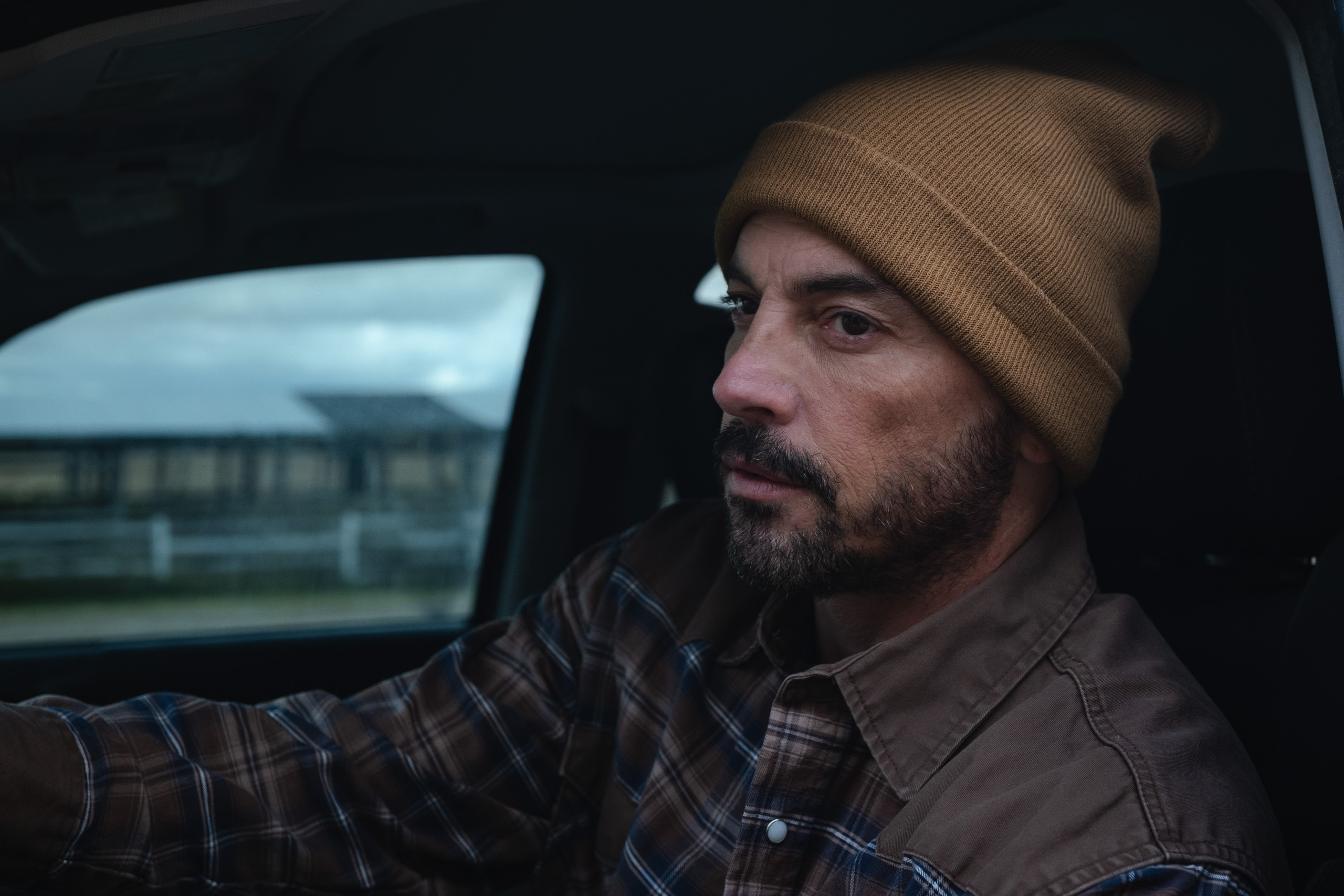 We were joined on the Popternative show by Skeet Ulrich where we discuss his new horror/thriller film Blood in theaters on January 27, and available On Demand on January 31. No stranger to the horror genre, Skeet is known for his breakout role as Billy Loomis in Wes Craven’s Scream, […]

Netflix today released the official trailer and key art for the highly anticipated horror comedy film We Have a Ghost, which will premiere on February 24th on the streaming platform. Based on the short story Ernest by Geoff Manaugh, the film stars David Harbour (Stranger Things), Jahi Winston (Charm City […] 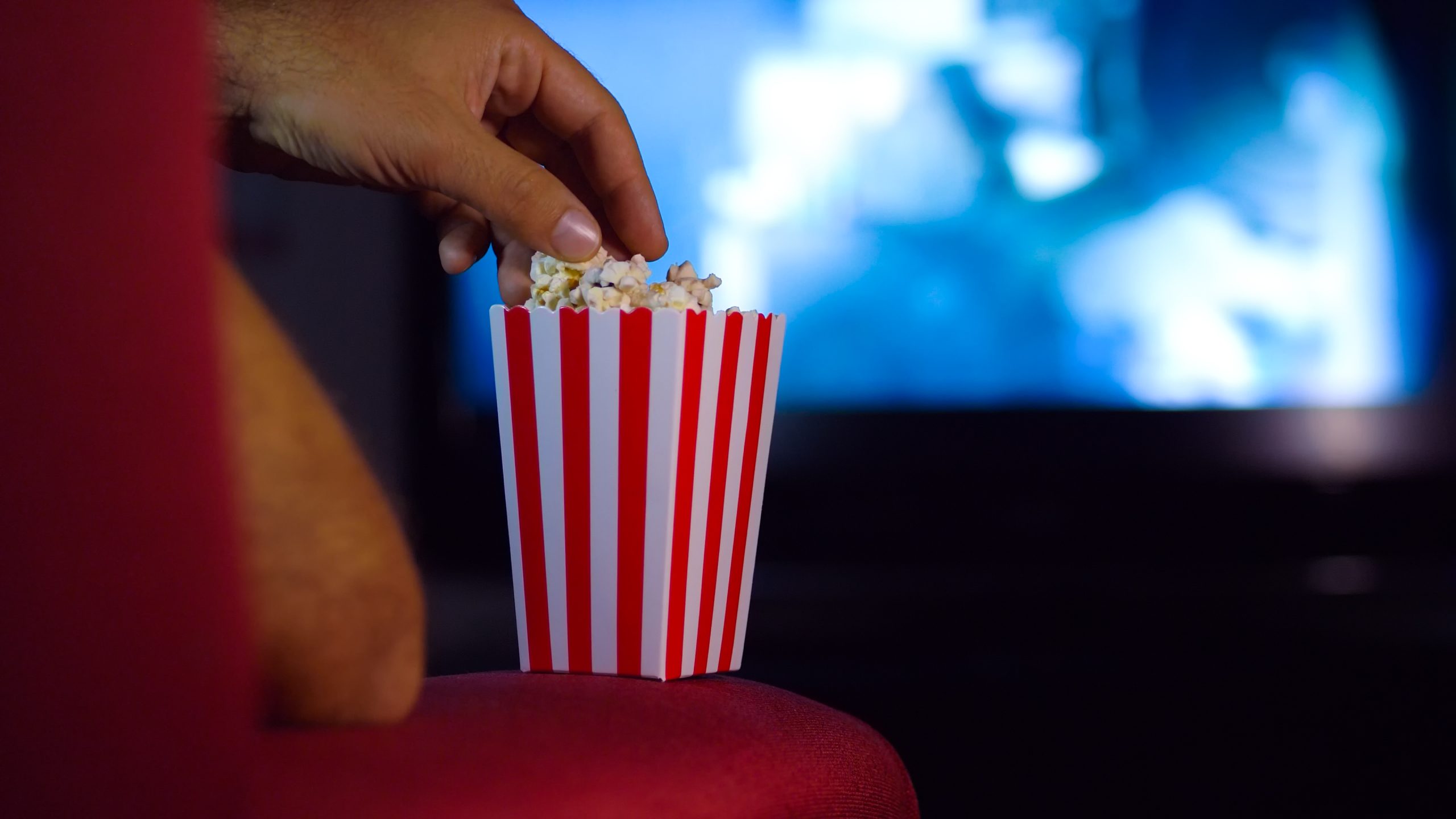 Yesterday, the nominations for the 95th Academy Awards were announced, and the race is officially on to watch as many of the nominated films as possible. The ceremony will be on March 12th, so there’s lots of time if you haven’t yet seen all of the Best Picture nominated movies. […]