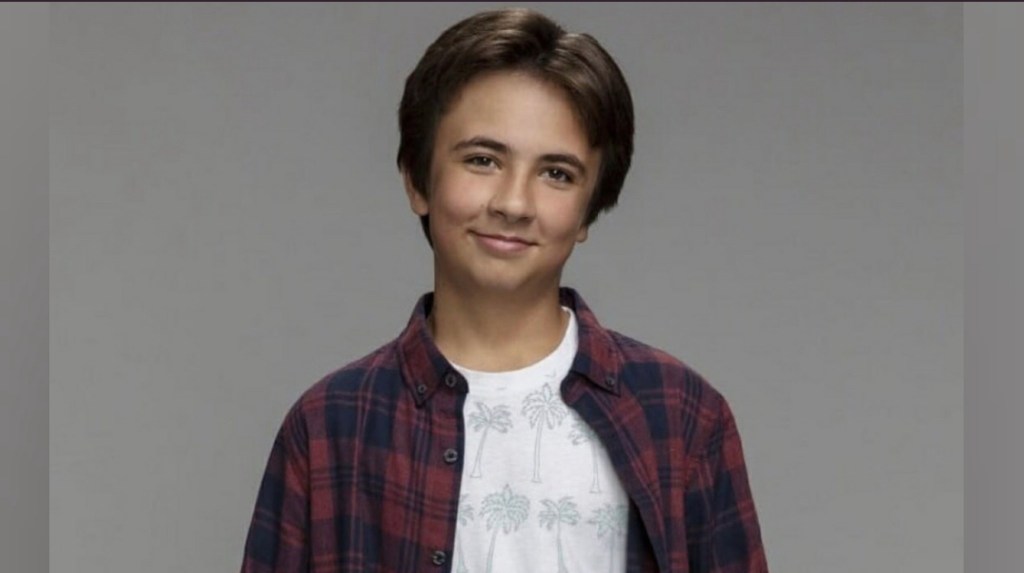 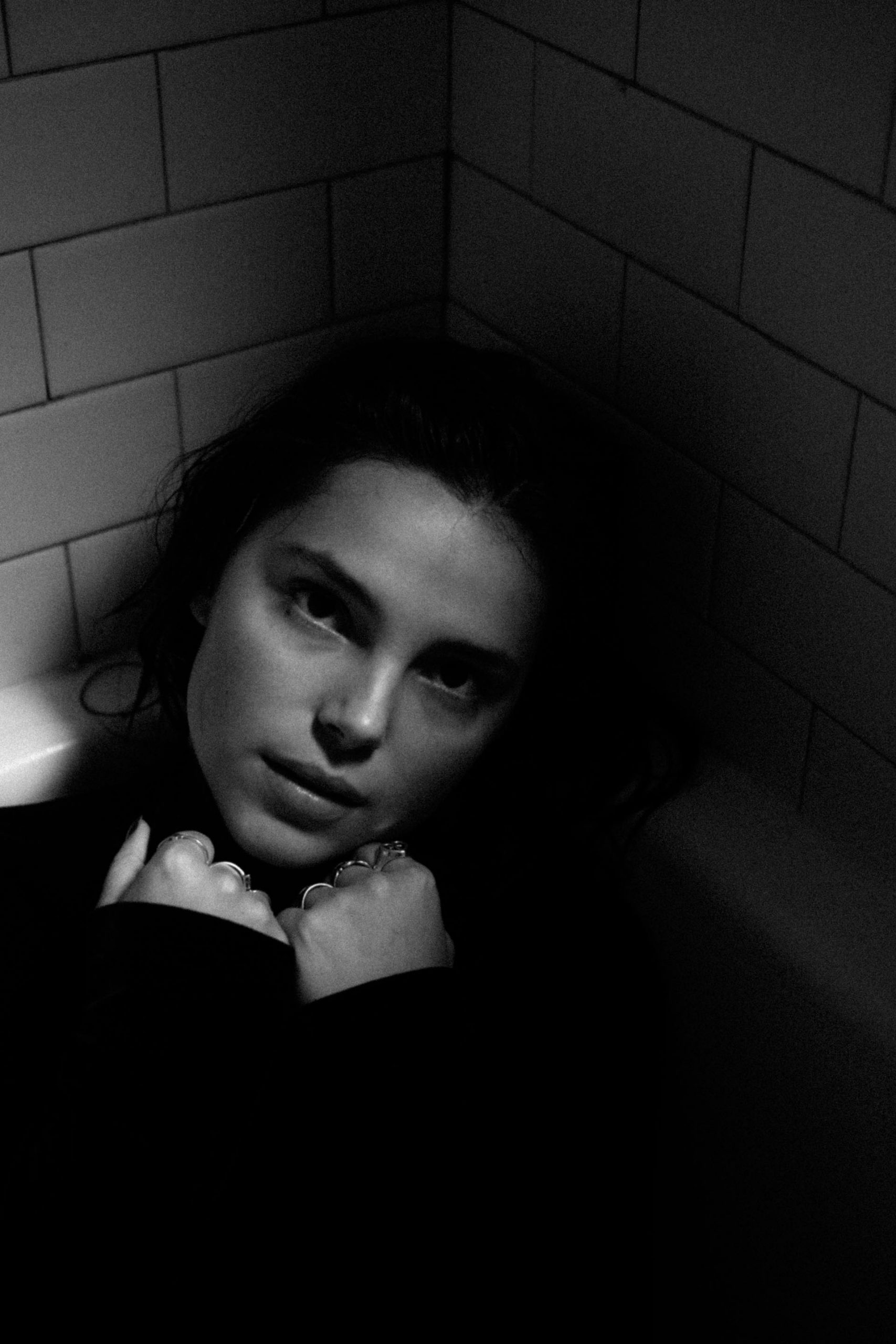 Image credit: Yarden LiorWe had the chance to talk with actress Inde Navarrette on the Popternative podcast. The California-native is currently starring as Sarah Cushing on the CW’s Superman & Lois which premiered on February 23, 2021. After 5 episodes aired, the 6th episode was then released on May 18, […] 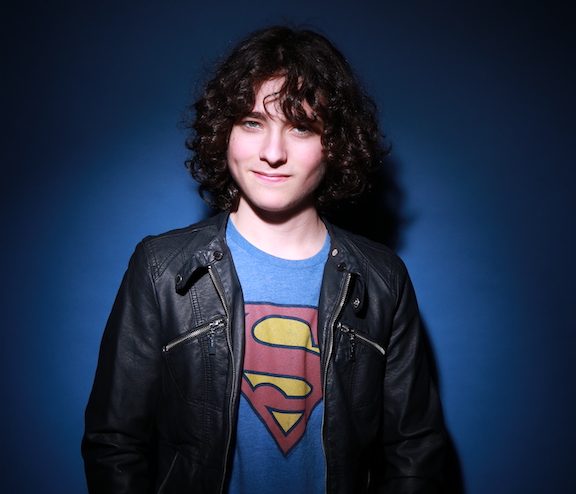 We recently got to speak with actor Alex Garfin who is currently starring as Jordan Kent on the CW’s hit series Superman & Lois. The series premiered on February 23, 2021. We discuss being a part of the Arrowverse, preparing for his role and more. Alex Garfin on Superman & […] 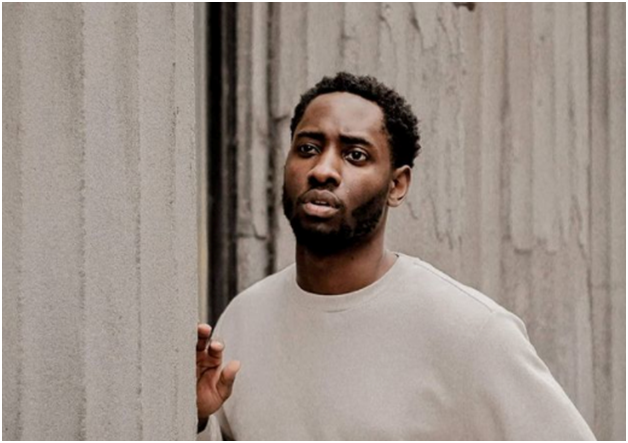 Image credit: mrmcknight/@InstagramWe had the opportunity to speak with Canadian-Jamaican actor Brandon McKnight. He’s starring as Chester P. Runk on The CW’S hit show The Flash. We talk about the Arrowverse, starting in theatre, being a Canadian actor from Brampton, Ontario and more. Brandon McKnight on The Flash Brandon is […] 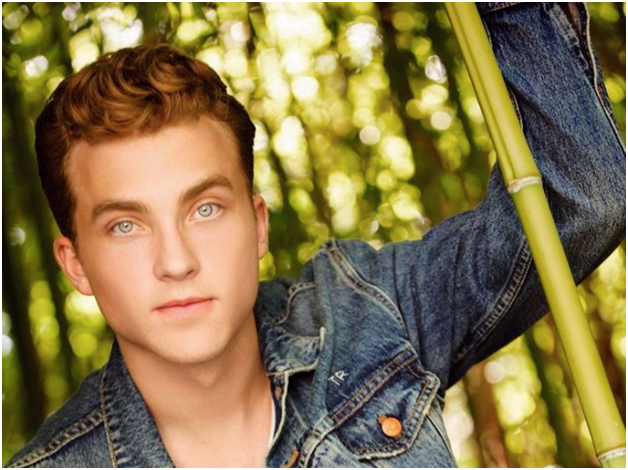 Image credit: jordanelsass/@InstagramIn 1938, Superman made his first appearance and has been a comic book icon ever since. So when actor Jordan Elsass was presented with the opportunity to be a part of the Arrowverse, he understood the weight that carried. The reception from Superman & Lois fans hasn’t gone […] 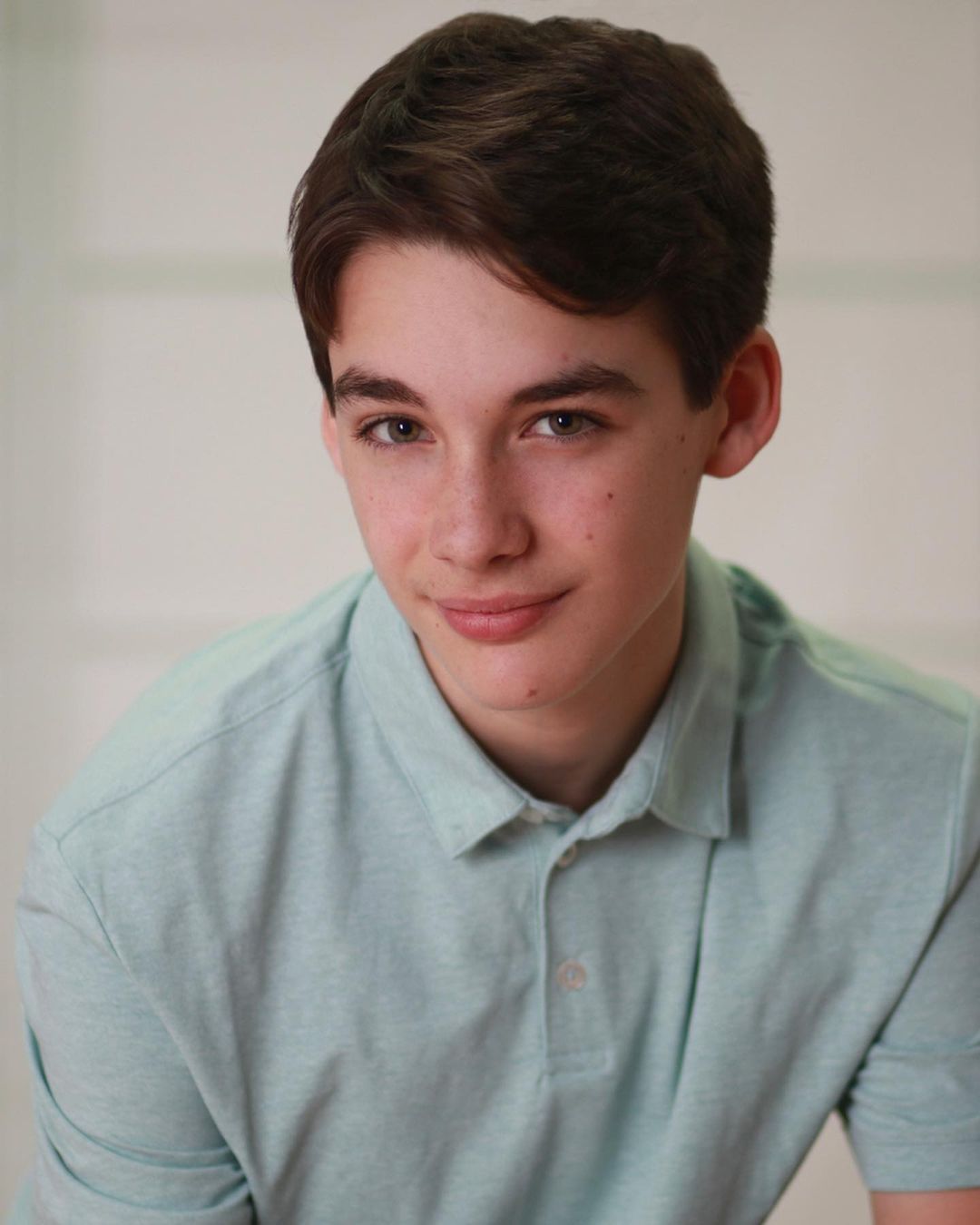 Image credit: dylan.kingwell/@InstagramAs an actor who hasn’t even reached adulthood yet, Canadian Dylan Kingwell has already begun forming an impressive resume with the titles he’s been involved in. The Vancouver-native has credits on projects such as Superman & Lois, The 100, The Good Doctor, A Series of Unfortunate Events and others. […]