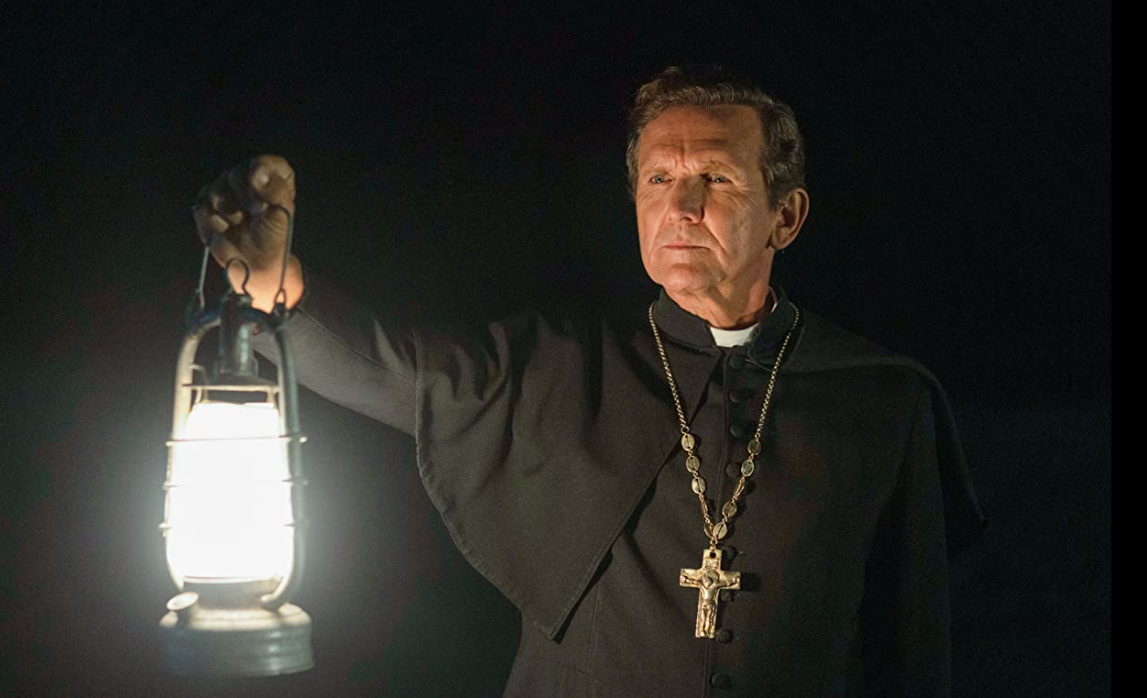 Photo by: Warner BrosHappy birthday, Capricorns! No better sign is suited to end the year and start a new one in the zodiac than the Capricorn. In my bias opinion as a Virgo, I thought we had all the best people in our astrological sign, but I see why the […]

Photo by: Jackie Brown for Wolf + Rabbit EntertainmentWe were joined on the Popternative show by Dani Kind, Jessalyn Wanlim, Enuka Okuma, and Sarah McVie who star in the critically acclaimed and award-winning CBC original comedy series Workin’ Moms. The 7th and final season premiered in Canada on January 3rd on […]