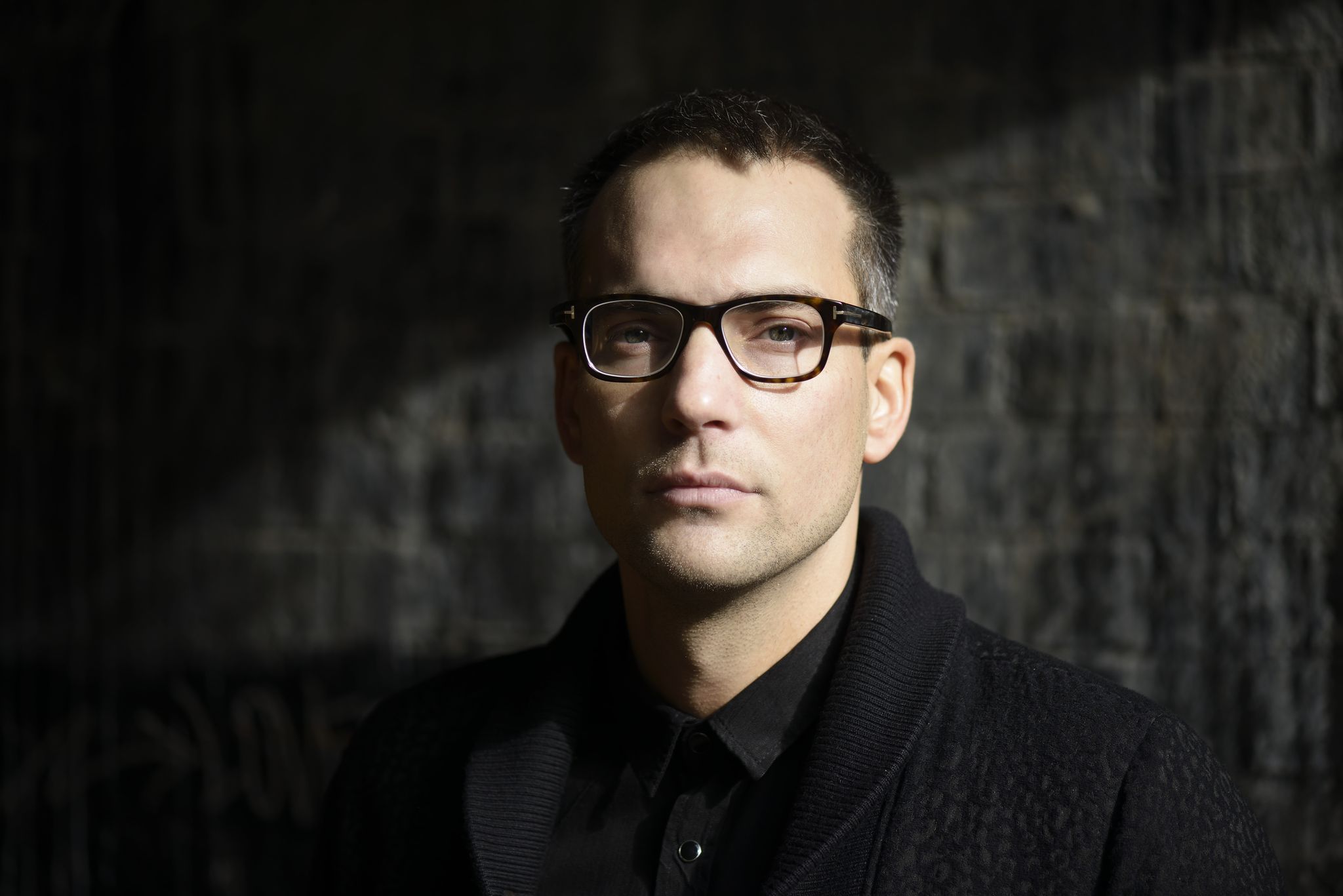 We recently had a chat with Austrian composer Walter Mair about his recent score for the horror film Till Death starring Megan Fox. Till Death follows a woman who is left handcuffed to her dead husband as part of a twisted revenge plot. The film is now available in the US in limited theaters and on digital VOD.

Walter Mair has composed scores for feature films, documentaries, television dramas and video games. In our interview, he goes into great detail about creating different sounds for the Till Death soundtrack and about what it’s like working in the film industry as a composer. Check out the interview below.

What was it like to score a horror film?

WM: I am a big fan of the genre. Musically there are no limits of what you can do, where you can take the music, and how you create assets for the score. So for that reason I am being given the opportunity to start with a completely blank slate where I can draw from experimental sound recordings or build my very own instruments.

What can you tell us about your experience with this film Till Death?

WM: I had a great few meetings with Scott [Dale], the director of the film. We talked about the film and also how we want to stay away from the usual cliches and instead come up with a very unique sounding score. It was so exciting to have free reign and dive into the score without a temp score restricting the creative flow. Editor Sylvie Landra who also edited films such as ‘Leon the Professional’ and ‘The Fifth Element’ was also very supportive. We tried out a few early sketches which helped me to identify the core sound and what it is the music wants to convey.

What are some things you can tell us about the life of a composer that we might not know about?

WM: Procrastinating is a very established phenomenon amongst us composers. There are various internet forums filled with musicians/songwriters/composers speaking about this very odd trait. It starts right from when we are commissioned to start scoring a project. Timings/schedules are usually tight and instead of going right into the scoring process one decides to rewire the studio, optimise the software/template or just watch an entire box set of movies – all in the name of ‘research’.

I try to keep this stage as productive as possible. I use the first couple of weeks to experiment with sounds, dive into synths or other instruments I haven’t used in a while to see if there is some inspiration that comes from the way one plays/interacts with the instrument. I always record almost everything even the simplest of sounds as you never know what you might need to fall back on when the schedule gets really mad towards the end of a project.

How did you get into scoring films?

WM: I had a very musical upbringing. I played trumpet and later piano before I discovered synthesizers and had my first computer to record into. I found the infinite way to create and manipulate sounds fascinating and totally got sucked into writing music. Despite all that I decided to go to university and study medicine. But I wrote so much music ‘on the side’ that I had to be honest to myself and seriously consider changing my career path. When I finally had the guts to quit, I immediately jumped right into higher music education and studied music composition.

In order to afford some of the gear I needed in my home studio, I wrote music for many advertising campaigns. The constant upgrade of my recording environment also helped me better the sound and deliver more high-quality work. I got my masters and began to work alongside an established composer. After co-scoring a few movies, I moved to London to setup my own studio in Soho. That was back in 2006. From then on, I predominantly scored films, TV series and video games. From small-scale indie films to big franchises like Call of Duty. I love the diversity that scoring for different medias brings.

What can you tell us about some of the audio techniques you used for the Till Death score?

WM: Thanks to Scott staying super open minded about the score, I could explore avenues that turned out to create some very unique sounds for this film. I am a total sucker for unique instruments, to find something that is ‘ours’ and no one else has. Exactly for this reason I looked into different instruments and how I could combine them. I thought about using the large body and big strings of a contra bass (double bass) and combining it with a medieval instrument, the hurdy gurdy. The outcome was a Frankenstein of a hurdy gurdy and a contrabass that I named a contra-hurdy.

It combines the mechanical parts you find in a hurdy gurdy which adds pulsating and propelling movement to each note. The tone itself sounds more like a cello or double bass, but perhaps a bit more ’twisted’ depending on how fast one moves the mechanical parts. The sound this instrument produces isn’t anything anyone has ever heard before. Dark, sinister and foreboding.

I also commissioned the build of waterphones/hyrdo-phones with varying sizes and lengths of the metal pegs. The instrument produced unexpected and multifaceted sounds, depending on whether you bow or hammer the instrument and if one pours water over the metal parts which resulted in some really rich overtones.

And lastly, I had the pleasure of working with an extremely supportive team of sound designers. Production sent out a foley artist to record atmospheric sounds in the winter landscape of Finland. When asked if I wanted to get some specific sounds recorded I couldn’t believe my luck. The artist recorded stones being thrown onto the surface of a frozen lake which resulted in bizarre ‘zap-effects’ similar to Strom Trooper in Star Wars firing a laser gun.Experiments with dry ice and high pressure creak hits yielded some really extremeeffects. I then treated the raw recordings with digital and analog effects, or slowed an impact effect down by 600% which then resulted in a dark and atmospheric soundscape.

Listen to the Till Death soundtrack composed by Walter Mair here.