We chatted with Inuit actress Marika Sila who stars in the new horror film Ditched, out today on VOD. She is best known for her lead role as Sergeant Yuka Mongoyak in The Twilight Zone (2019). Ditched SynopsisDesperate to escape an overturned ambulance, a group of paramedics are trapped with […] 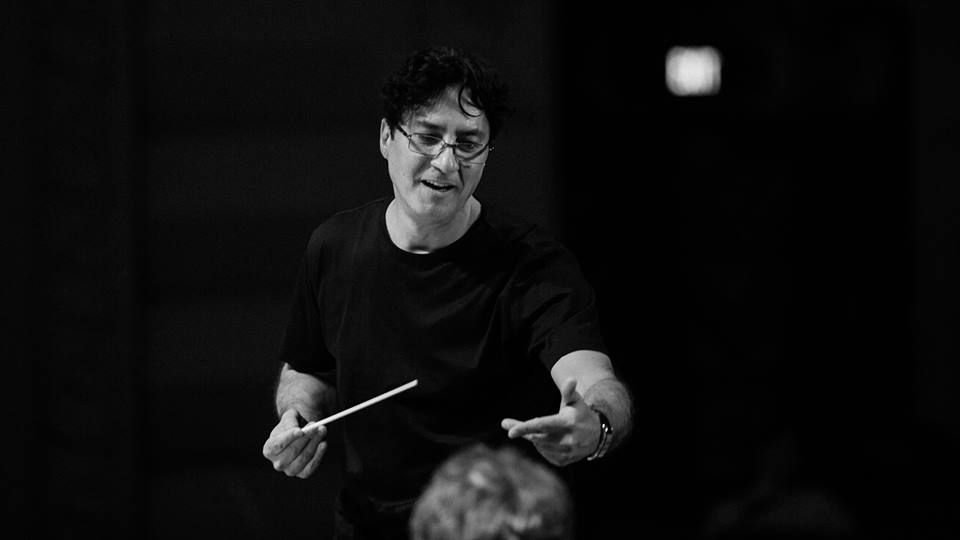 We caught up with television and film score composer Joseph LoDuca about his recent score for the hit horror series CHUCKY on SYFY and USA Network, which premiered on October 12, 2021. Joseph LoDuca tells us all about how he got into scoring music, composing the music for CHUCKY, and […] 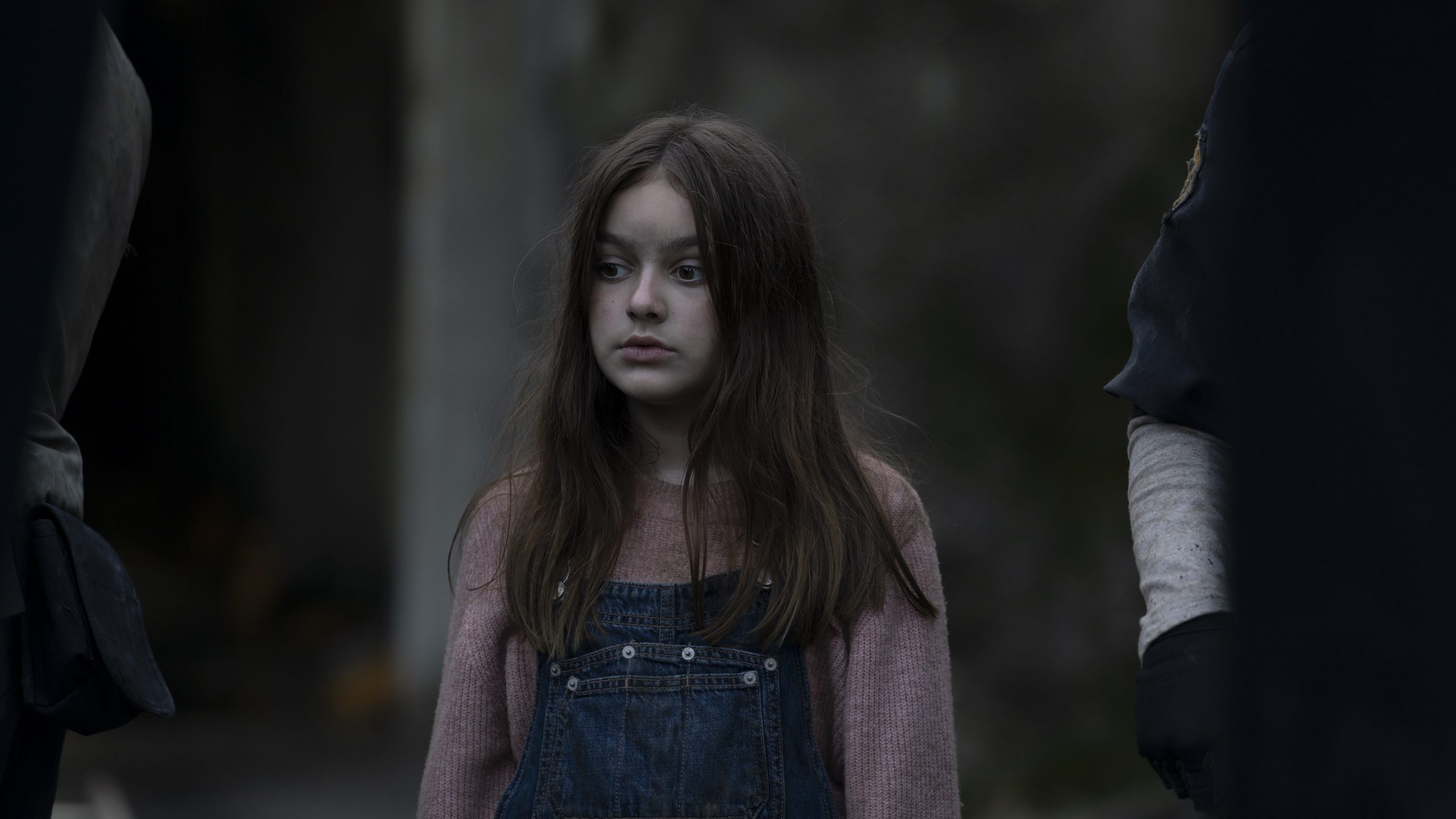 We chatted with actress Holly de Barros who plays Sherry Birkin in Resident Evil: Welcome To Raccoon City which is scheduled to be theatrically released on November 24, 2021 from Sony Pictures. Set in 1998, this film serves as an origin story exploring the secrets of the mysterious Spencer Mansion and the Raccoon […] 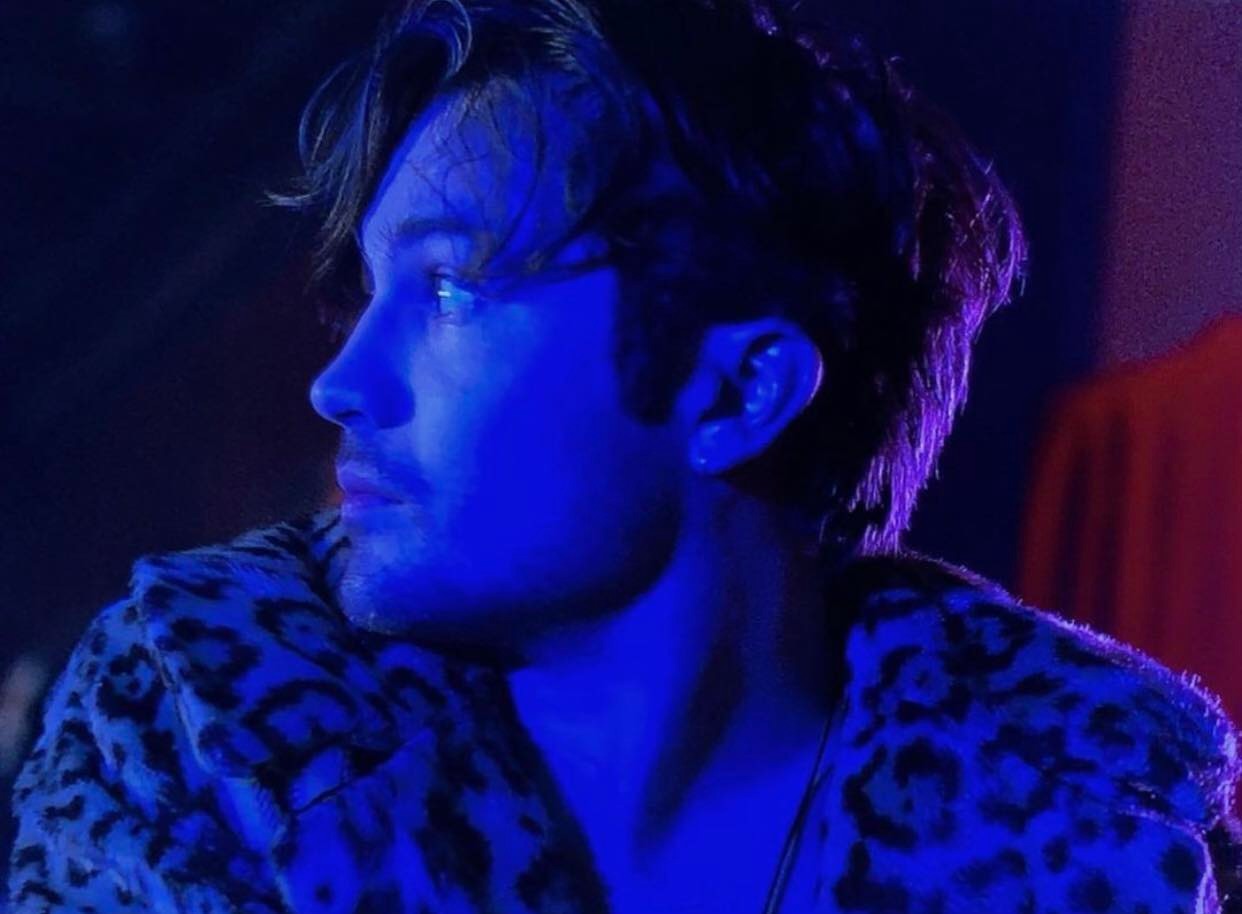 We recently chatted with actor Taylor Gray about playing Jax Davis in the psychological thriller Night Night which is out now in select US theaters and available on VOD. Night Night Synopsis:After waking up from a horrific car accident, April must find a way to work through her trauma and a […] 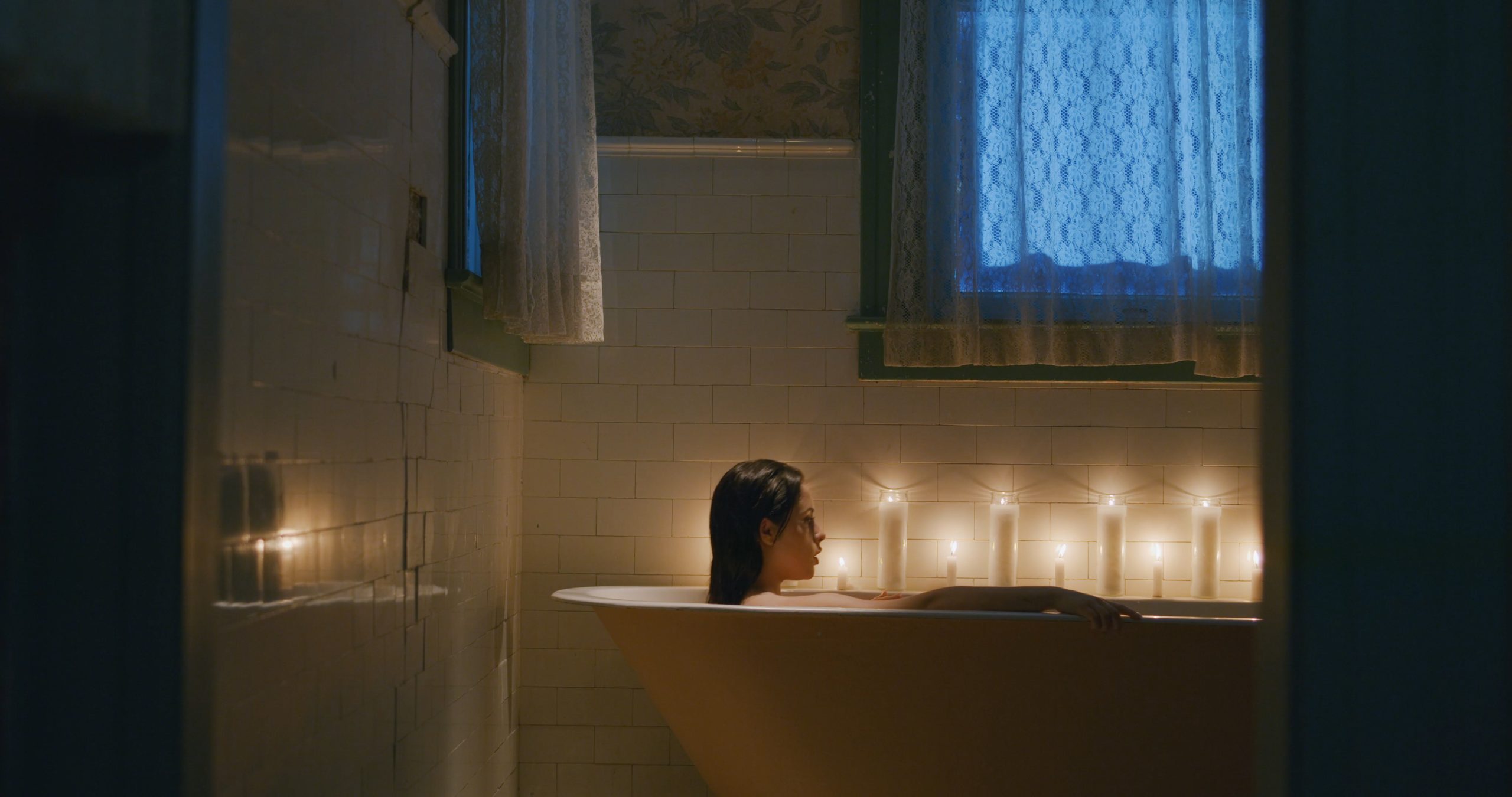 There is now a trailer, release date and pre-order link for the upcoming pyschocological thriller, Night Night, directed by Niki Koss and starring Brenna D’Amico, Nick Marini and Matty Cardarople. Official statement from Niki Koss I’m thrilled to finally be able to release the Night Night trailer. I truly believe […]

Popternative is very excited to be virtually covering this year’s Austin Film Festival! We had the chance to chat with actor John DiMino who stars in the new horror flick CRAM directed by Abie Sidell. CRAM is making its world premiere at The Austin Film Festival on Friday October 22, 2021. CRAM […] 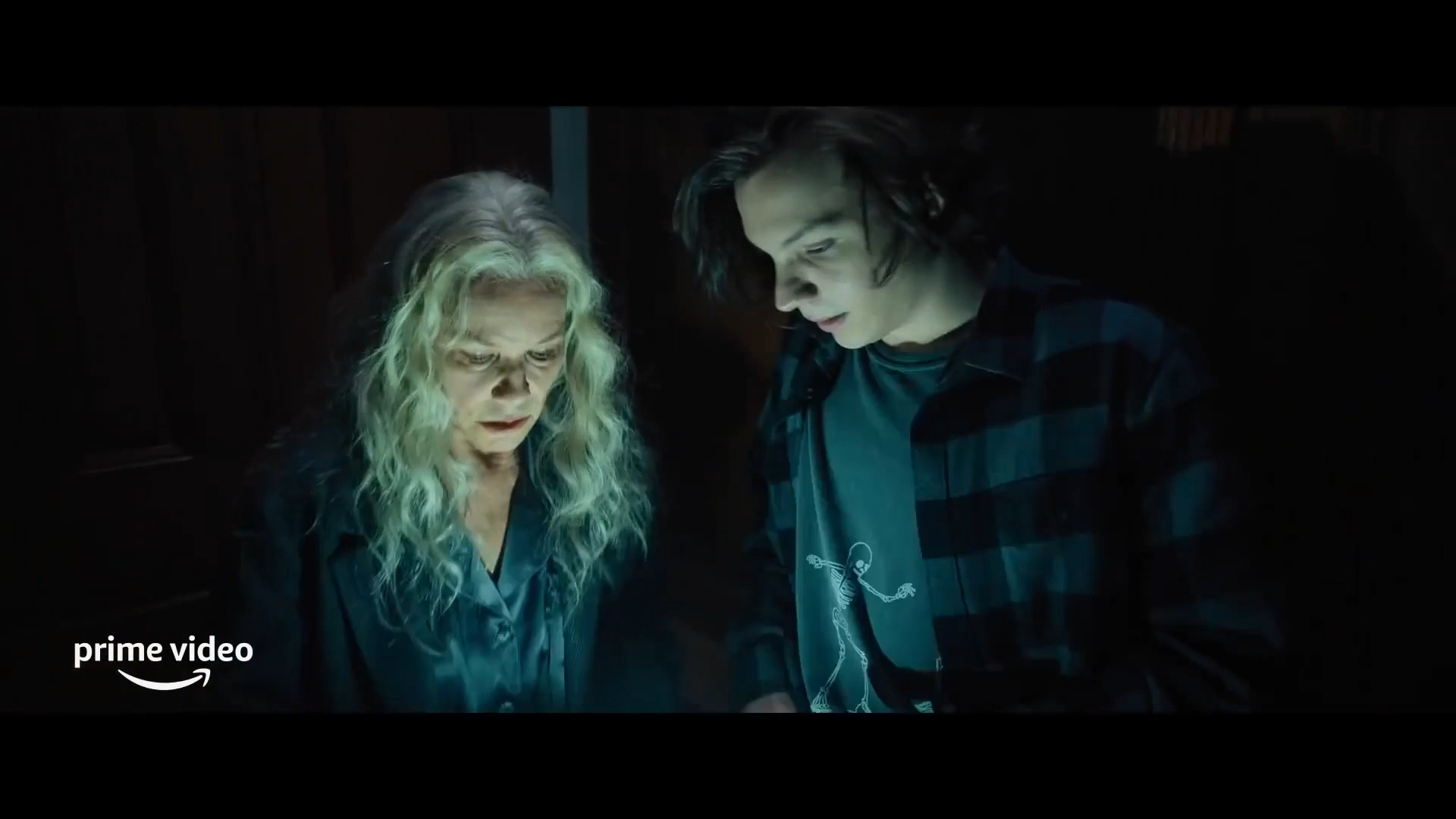 We recently had the opportunity to speak with cast members from the horror film The Manor, out now on Amazon Prime Video. Directed and written by Axelle Carolyn (Soul Mate, The Haunting of Bly Manor), it follows Judith Albright who moves into a nursing home and starts to suspect that […] 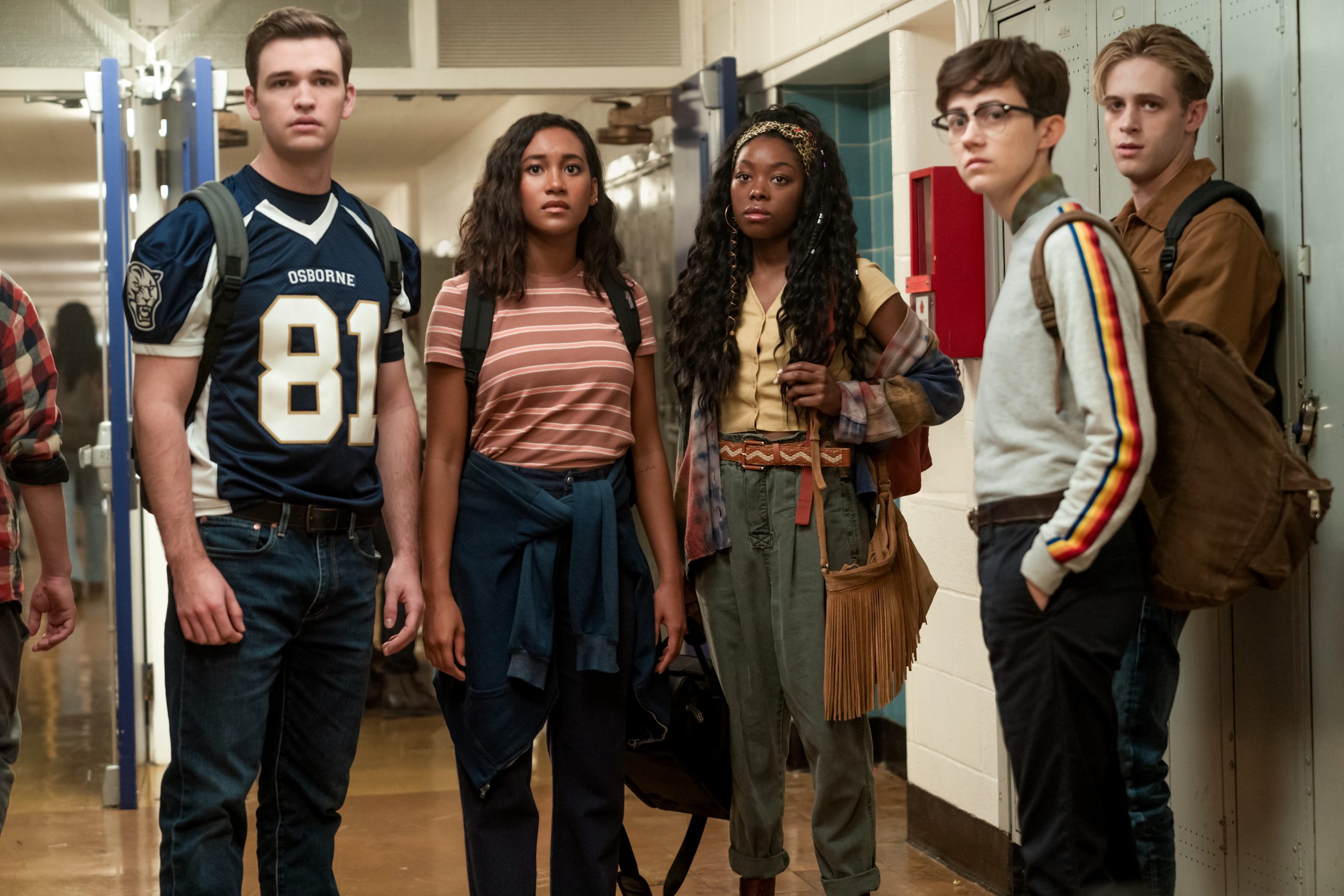 We recently chatted with the cast, director, and writer of Netflix’s latest horror flick, There’s Someone Inside Your House, on the Popternative show. The film was released on October 6 and follows a teenager (Sydney Park) who moves away from Hawaii to live with her grandmother, and is confronted by […] 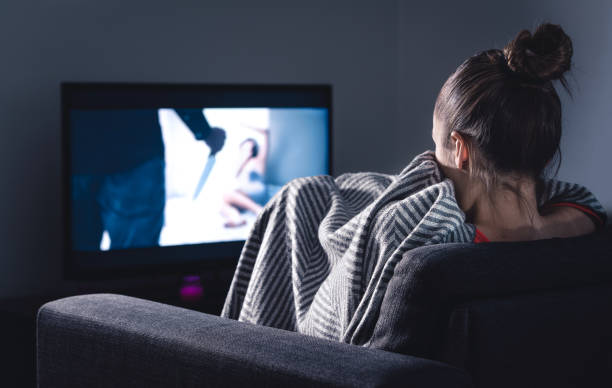 Last October, we compiled a list of 31 horror films to watch throughout the month as a countdown to Halloween since it can be overwhelming to choose what to watch. You can check out that list here! We now have a brand new list that will be entirely different than […] 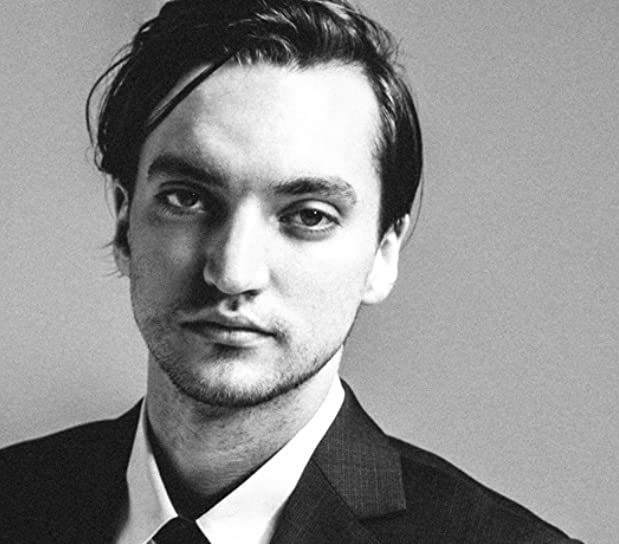 We recently spoke with Canadian actor Richard Harmon on the Popternative show. Born in Mississauga, Ontario, he is commonly known for his role as John Murphy in The CW’s hit series The 100. In our interview, we talk about his acting career, The 100’s run, and tons more.            Acting […]