Home / Entertainment / Video Interview: Aisling Bea On Season 2 of This Way Up 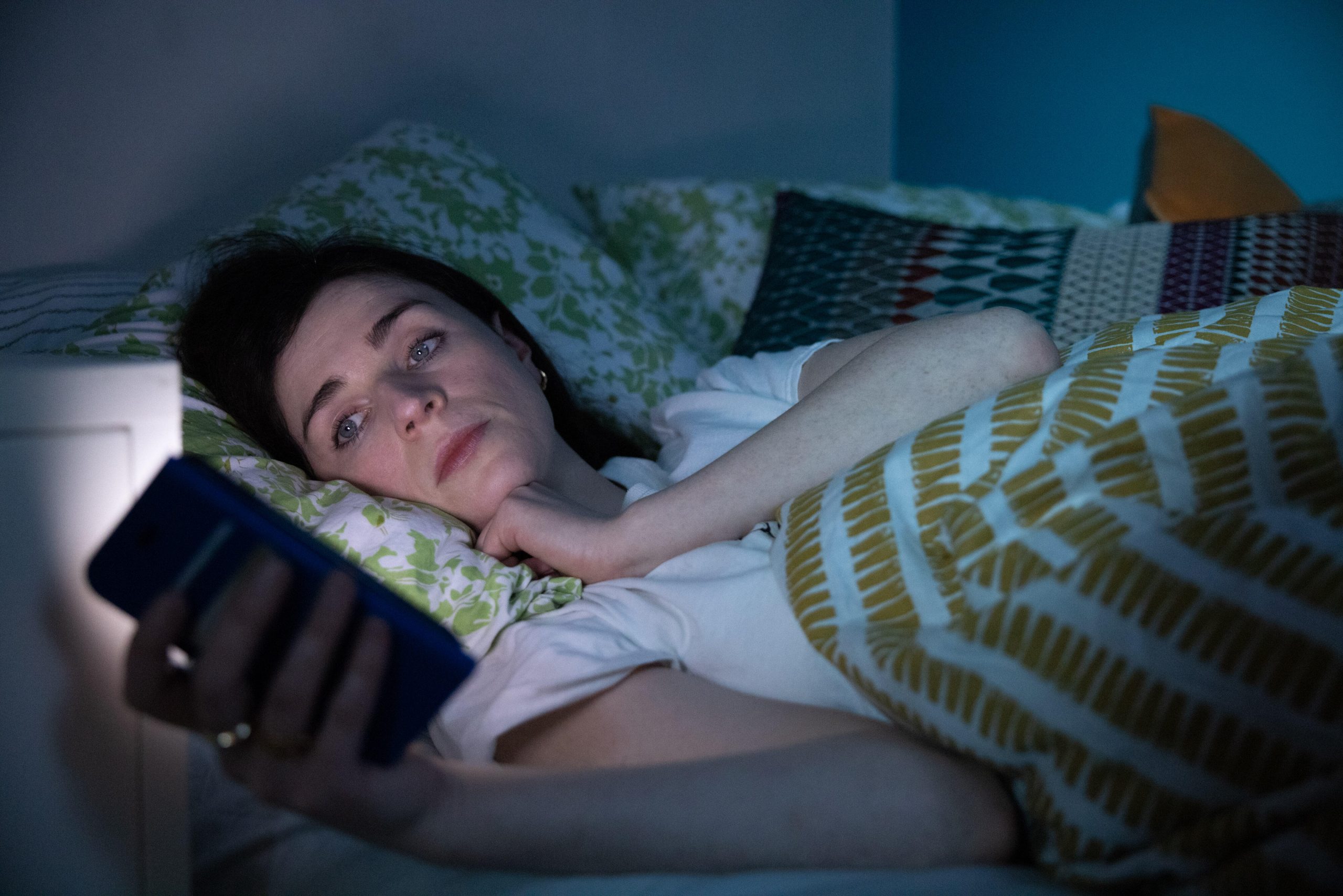 Image credit: Channel 4
We had the chance to speak with comedian, actress and writer Aisling Bea on the Popternative podcast. The Ireland-native currently stars in the hit Hulu series This Way Up. The show follows a young woman who is trying to get her life back on track after going through a nervous breakdown. In the interview, we talk about her acting career, season 2 of This Way Up, Hulu and more.

When it comes to This Way Up, Aisling isn’t just an actress; she wites and produces it as well. In the beggining of the interview, she jokingly refers to the show as her “evil plan” where she wears many hats. She also works alongside an amazing cast including Sharon Horgan (Catasrophe, Pulling), Aasif Mandvi (Blue Bloods, Million Dollar Arm), Kadiff Kirwan (The Strangers), Indira Varma (For Life) and Tobias Menzies (The Crown).

When asked about being tasked with several jobs she replied: “Once you get over the tiredness, it’s a satisfying feeling.” With streaming services changing the television landscape, shows can now reach whole new demographics, “It’s lovely actually. It feels a little more in the power of the performers,” Aisling explains. Season 2 of This Way Up is now available on Hulu and on Channel 4 in the UK.