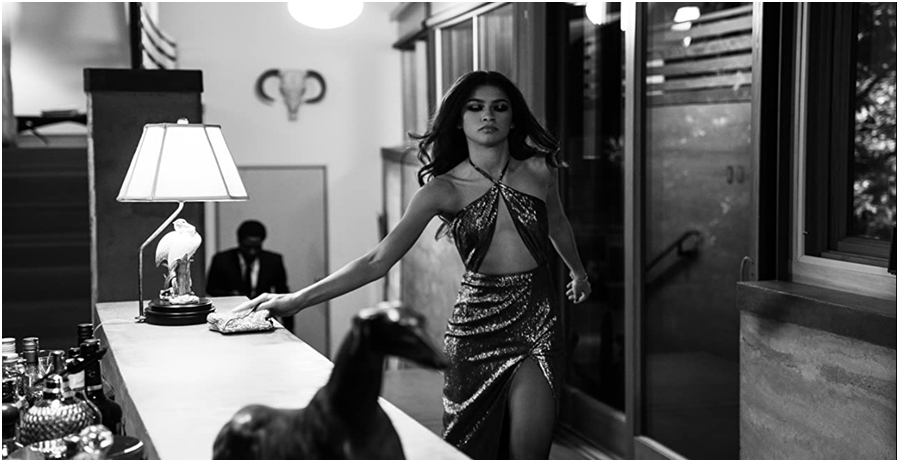 Known as The Virgin of the zodiac, Virgos are also an Earth sign meaning they are usually grounded, loyal, and good at accumulating wealth. Logical, creative, observant, and kind are some common positive traits of a Virgo, but on the flip, Virgos can also be very judgmental, aloof, nitpicky, and worry excessively. I should know because I am a Virgo. Virgo season runs from August 23 through September 22 and many of your favorite celebrities fall in that time frame making them a member of one of the best signs, in my opinion.

Below are 10 movies or films you can stream right now starring Virgo actors.

Get ready for nostalgia overload. John Mulaney voices the character Chip in the live action/CGI/animated comedy Chip ‘n Dale: Rescue Rangers. In a world where humans and cartoons co-exist, very Who Framed Roger Rabbit vibes, Chip and Dale (voiced by Andy Samberg) find themselves back in their detective ways after years of retirement. All the mature inside jokes make this movie equally enjoyable for adults as well as children.

The Disney days are behind for Zendaya as she stepped into her most adult role to date. Written and directed by Euphoria creator Sam Levinson, Malcolm and Marie was one of the first films to be completed during the height of the COVID-19 pandemic in 2020. John David Washington plays Malcolm opposite Zendaya’s Marie and takes place in their luxurious home after a movie premiere where Malcolm forgot to acknowledge his girlfriend during a speech. The cracks in the couple’s relationship come to the surface in the back-and-forth squabble.

Jonathan Majors in The Harder They Fall (Netflix)
Birthday: September 7

“This ain’t your grandaddy’s Western” and Nat Love, played by Jonathan Majors isn’t your typical outlaw in The Harder They Fall. When Rufus Buck (Idris Elba) is released from jail, Nat Love rounds up his gang and vows to get revenge against his nemesis in the action-packed Western.

Miss booked and busy aka Keke Palmer is never without a job and one of her latest roles took her to an origin story of a beloved Disney character, Buzz Lightyear. In Lightyear, Palmer voices Izzy Hawthorne, an aspiring Space Ranger, opposite Chris Evans who voices the title character. Izzy illuminates a presence much like Keke that rockets to infinity and beyond.

This is the type of show that is ideal for mystery lovers. The Afterparty takes place during a high school reunion afterparty where a murder occurs. Each episode retells the events of the night through a different character’s perspective. Ben Schwartz plays Yasper, a charismatic wing man to Aniq (Sam Richardson). Oh, and he raps in the series, you’re welcome.

After the second season of HBO’s beloved teen drama Euphoria, fans insisted that Sydney Sweeney be placed in a horror movie because of the frightening acting she delivered in the show. Unbeknownst to them, Sweeney starred in number of horror films before the second season of Euphoria even aired. Nocturne on Prime Video is one of those films. Sweeney plays Juliet, a timid student at an elite arts academy who makes a deal with the devil to outshine her more accomplished twin sister.

In a role like never before, Dylan O’Brien plays Colin, a successful influencer who is the object of affection for Danni Sanders (Zoey Deutch) in Not Okay. Danni is“an aimless aspiring writer with no friends, no romantic prospects and — worst of all — no followers.” When Danni fakes an ideal Instagram trip to Paris, she gains the wrong amount of attention after a tragic incident occurs during the time Danni was supposed to be there. Danni finally gets the attention of Colin and everything she ever wanted, but you must be careful what you wish for.

Kat Graham in Love in the Villa (Netflix)
Birthday: September 5

Talk about a perfect rom-com meets cute. Kat Graham plays a young woman who takes a romantic trip to Verona, Italy following a break up. Upon arriving, the villa she reserved is double booked and she must share it with “a cynical and very good-looking British man” played by Tom Hopper. I could think of worst ways to spend a vacay.

Shout out to my birthday twin Jason Sudeikis who plays the title character in Ted Lasso; a role that earned Sudeikis two Emmy Awards. He plays “a small-time college football coach from Kansas hired to coach a professional soccer team in England, despite having no experience coaching soccer.” Although season 3 could be the end for Ted Lasso, the show earned 7 Emmys so far during its run and will go down as a beloved comedy series.

Jean Smart is in her renaissance era just like her character Deborah Vance in Hacks. In a role that earned her another Primetime Emmy, Smart plays former legendary Las Vegas comedian Deborah Vance who forms a “dark mentorship” with “an entitled, outcast 25-year-old in the world of stand-up comedy.”

Who are your favorite Virgo actors? Let us know in the comments below.