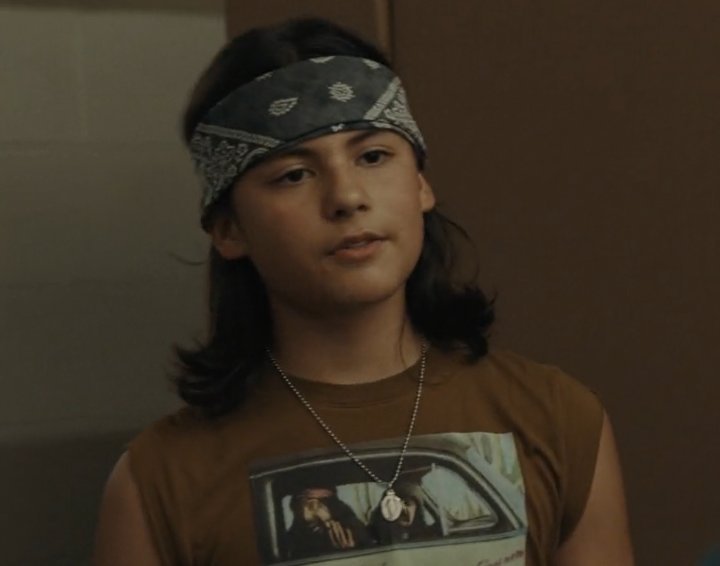 Directed by Scott Derrickson (Sinister, Deliver Us from Evil), The Black Phone takes place in 1978 and follows 13-year old Finney Shaw (Thames) who is abducted by a serial killer known as “The Grabber” (Hawke) and is trapped in a soundproof basement. When a disconnected black phone begins to ring, Finney hears the voices of the killer’s past victims, some whom he knew, and they try to help him escapce the deadly fate they were faced with.

In our interview with Miguel, he discusses the massive reception of The Black Phone on a gobal scale: “After the movie came out, I remember just going on TikTok and I started seeing a bunch of edits and I was completely blown away […] I was seeing edits from different people that spoke in different languages” he tells us. We also talk about the genre of horror and if he is a fan of it, preparing for his role as Robin and lots more.

The Black Phone is now available on VOD, Blu-Ray and DVD.

Check out our other The Black Phone interviews with the cast here.