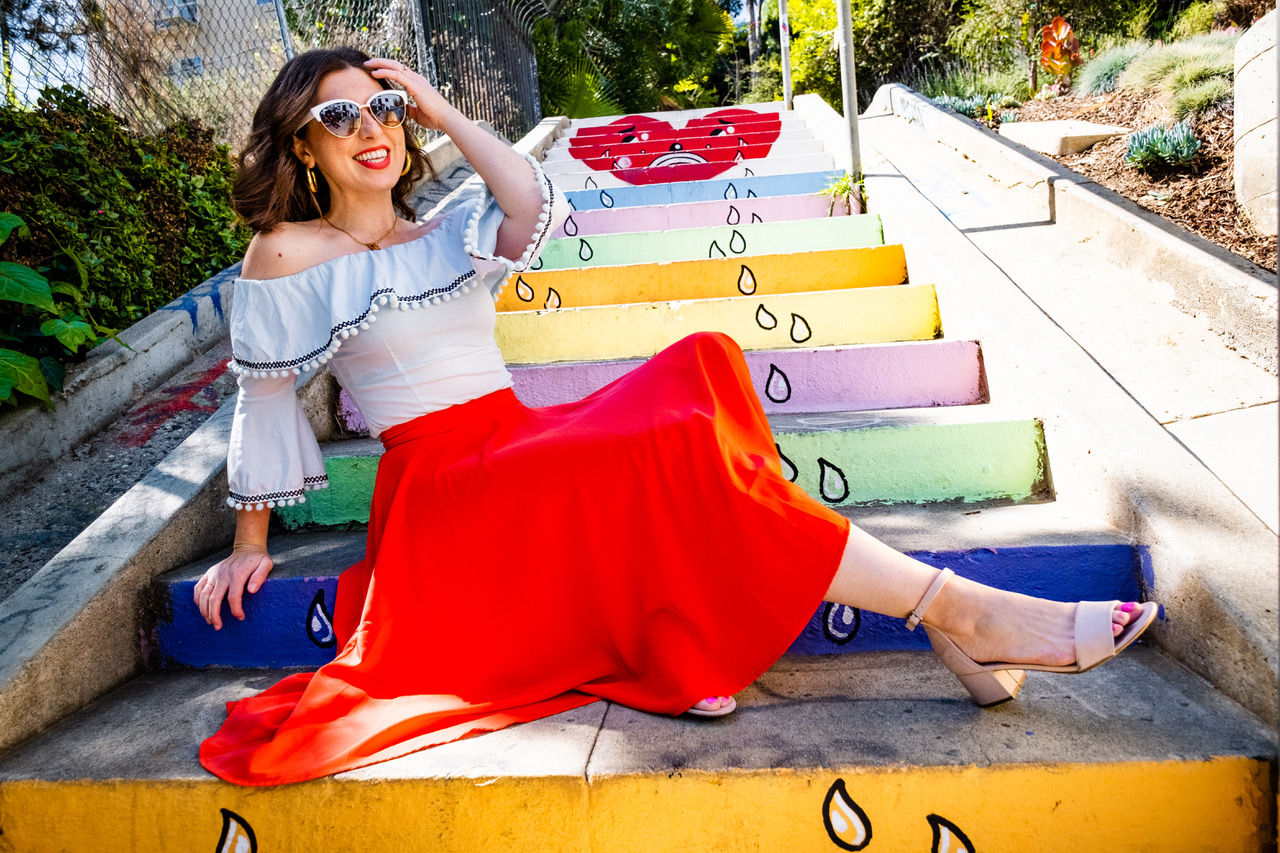 We had the chance to chat with actress and producer Danielle Beckmann in a recent video interview. The California-native is starring in the short film Liza Anonymous that is set to premiere at the 2021 Tribeca Film Festival June 12-13. We talk about her role, film festivals and more.

In the film, Danielle plays Liza, a lonely millennial addicted to support groups who disguises herself in different personas while trying to fit in. The film’s screenwriter, Leah McKendrick, attended college with Danielle, and knew about her theatre background. That is when Leah McKendrick gifted Danielle with the script, who was hoping she would get the chance to act out several different personas. When asked about the challenges of having to portray a range of characters, Danielle said, “It was such a great opportunity to embody these different people.”