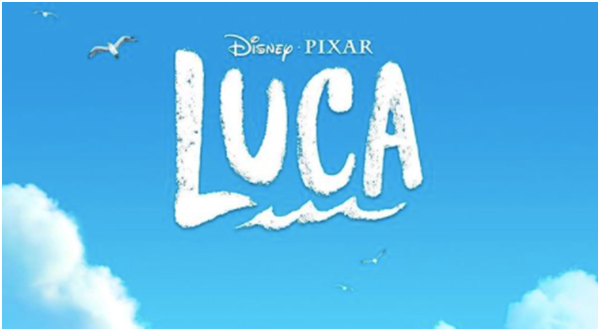 Image credit: disneypixarluca/@Instagram
At first glance, Disney and Pixar’s upcoming film Luca seems like a classic tale about kids living in an Italian town on the coast. At its core, the move is still that, but with a twist. The animated film follows Luca and his friend as they pursue an unforgettable summer. They partake in many adventures, but things change when their secret is in jeopardy. When Luca and his friend come into contact with water, they turn into sea monsters.

From the same creators of Coco, Inside Out and Toy Story, this film is picturesque, bright and vibrant like all Disney and Pixar movies. It is set to be released on June 18, 2021. It is Pixar’s 24th feature film and will be directed by Enrico Casarosa, and produced by Andrea Warren. Canadian actor Jacob Tremblay is starring as Luca, while comedian Jim Gaffigan will voice Lorenzo Paguro and actress Maya Rudolph will play Daniela Paguro.

It won’t be Jacob Tremblay’s only upcoming Disney film as he is also slated to voice Flounder in the new live-action adaptation of The Little Mermaid. Previously, Jim Gaffigan provided the voices for other Disney characters in Star vs. The Forces of Evil and Peter Pan & Wendy. Prior to Luca, Maya Rudolph did the voice of Aunt Cass in Disney’s Big Hero 6. Pixar has already announced the production of three other new films: Encanto, Turning Red and Lightyear.