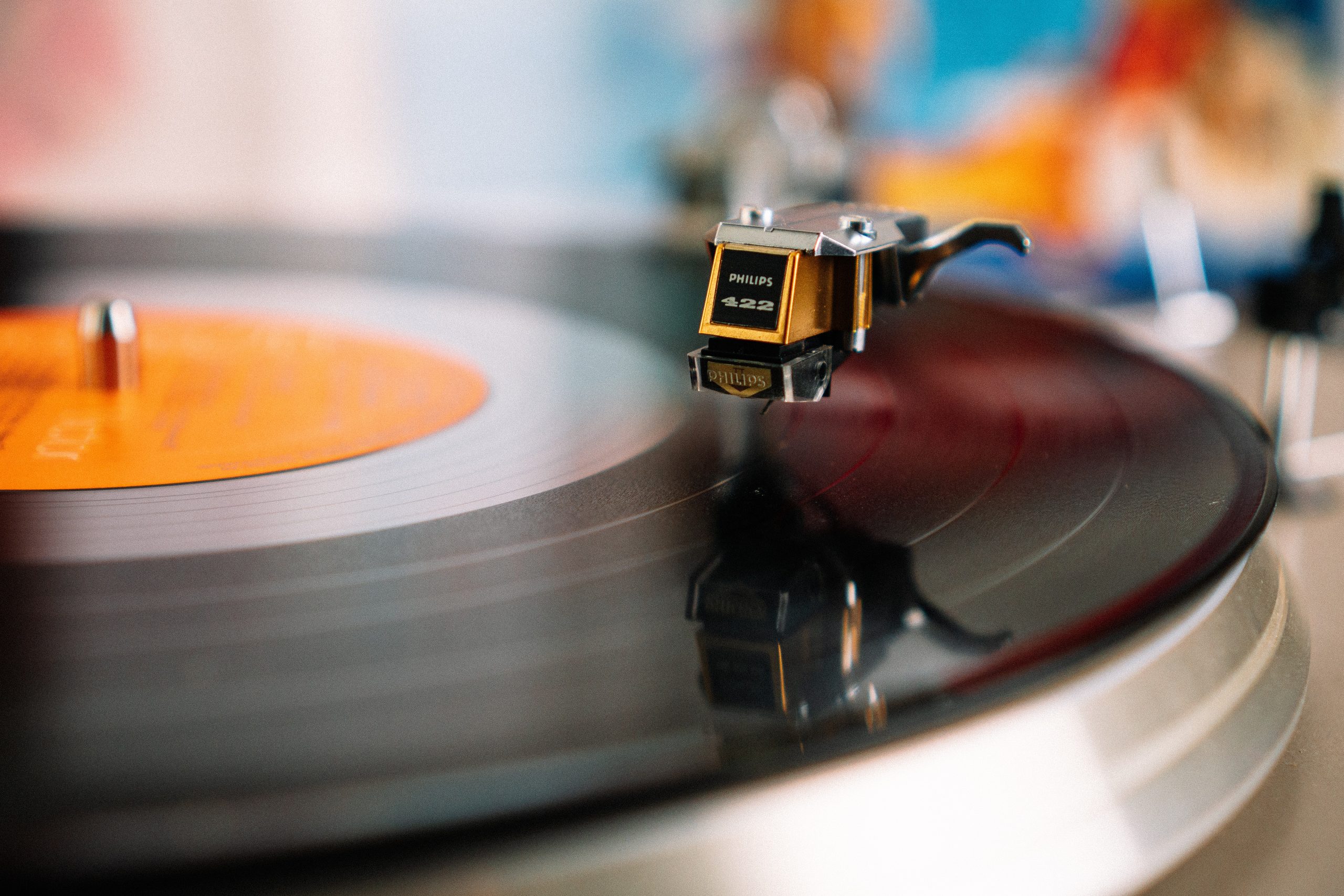 YaSi (R&B/Soul)
Iranian American artist YaSi (aka Yasman Azimi) has released a new track, “Guilty”, off her forthcoming EP, Coexist with Chaos, to be released in April 2021.

LANDMVRKS (Metalcore)
Marseille, France-based metalcore band LANDMVRKS are back with a vengeance and have just dropped their new single “Overrated.” The single is off their upcoming third album, Lost In The Waves, out on March 19, 2021 via Arising Empire. Pre-order the album here.

glimmers (Pop Rock)
Atlanta-based band glimmers released their second single “Fallin” off their upcoming EP Worlds Apart, which will be released on April 23, 2021 on Common Ground Collective. “Fallin” also has an official music video (below).