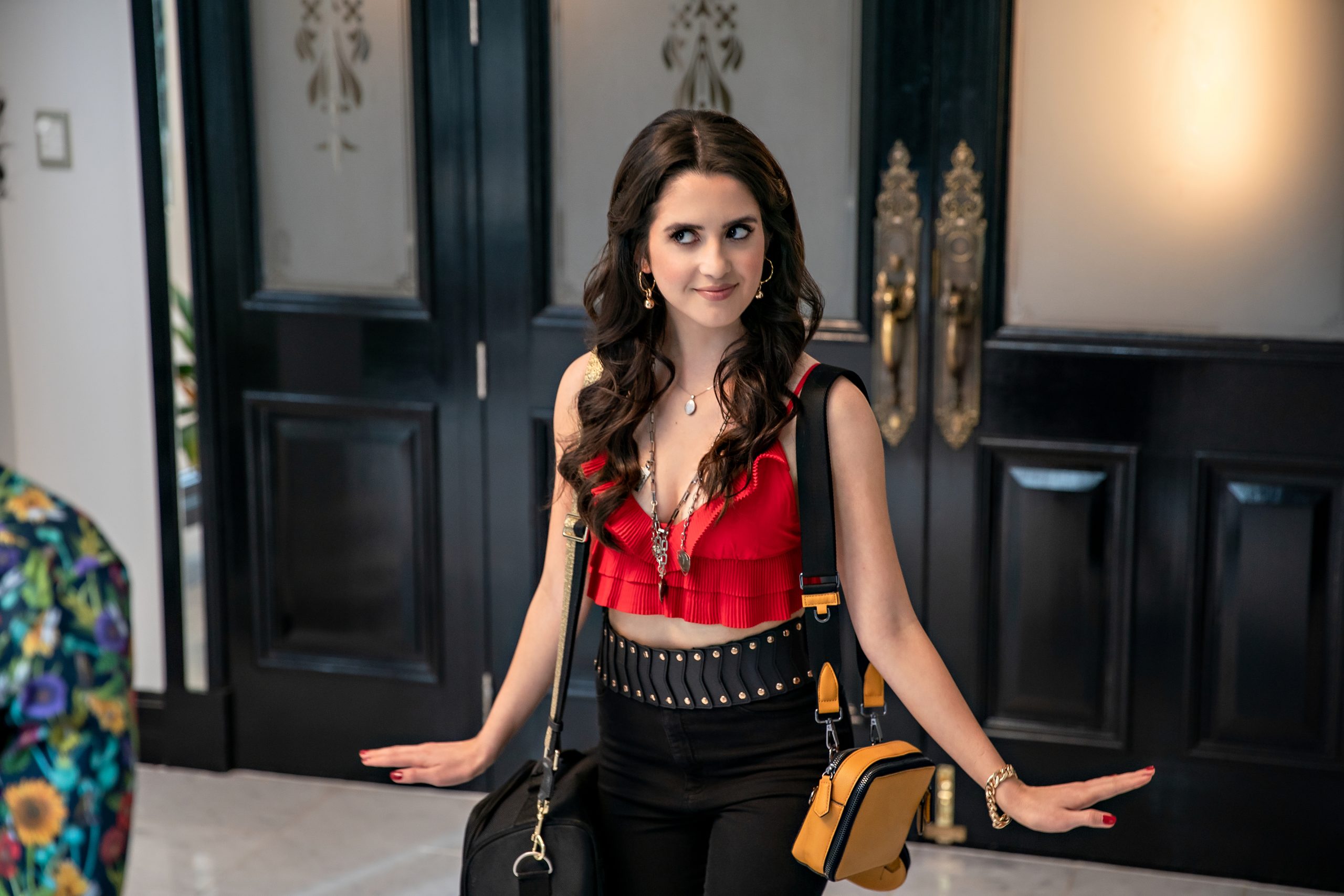 We recently spoke with actress and singer Laura Marano on the Popternative show about starring in the upcoming romance film The Royal Treatment, coming to Netflix January 20th.

The Royal Treatment
Isabella (Laura Marano) runs her own salon and isn’t afraid to speak her mind, while Prince Thomas (Mena Massoud) runs his own country and is about to marry for duty rather than love. When Izzy and her fellow stylists get the opportunity of a lifetime to do the hair for the royal wedding, she and Prince Thomas learn that taking control of their own destiny requires following their hearts.

In our interview, Laura talks about filming the movie in New Zealand, wearing many hats including having two of her songs on the soundtrack, and much more!

You can watch the full interview with Laura Marano below.