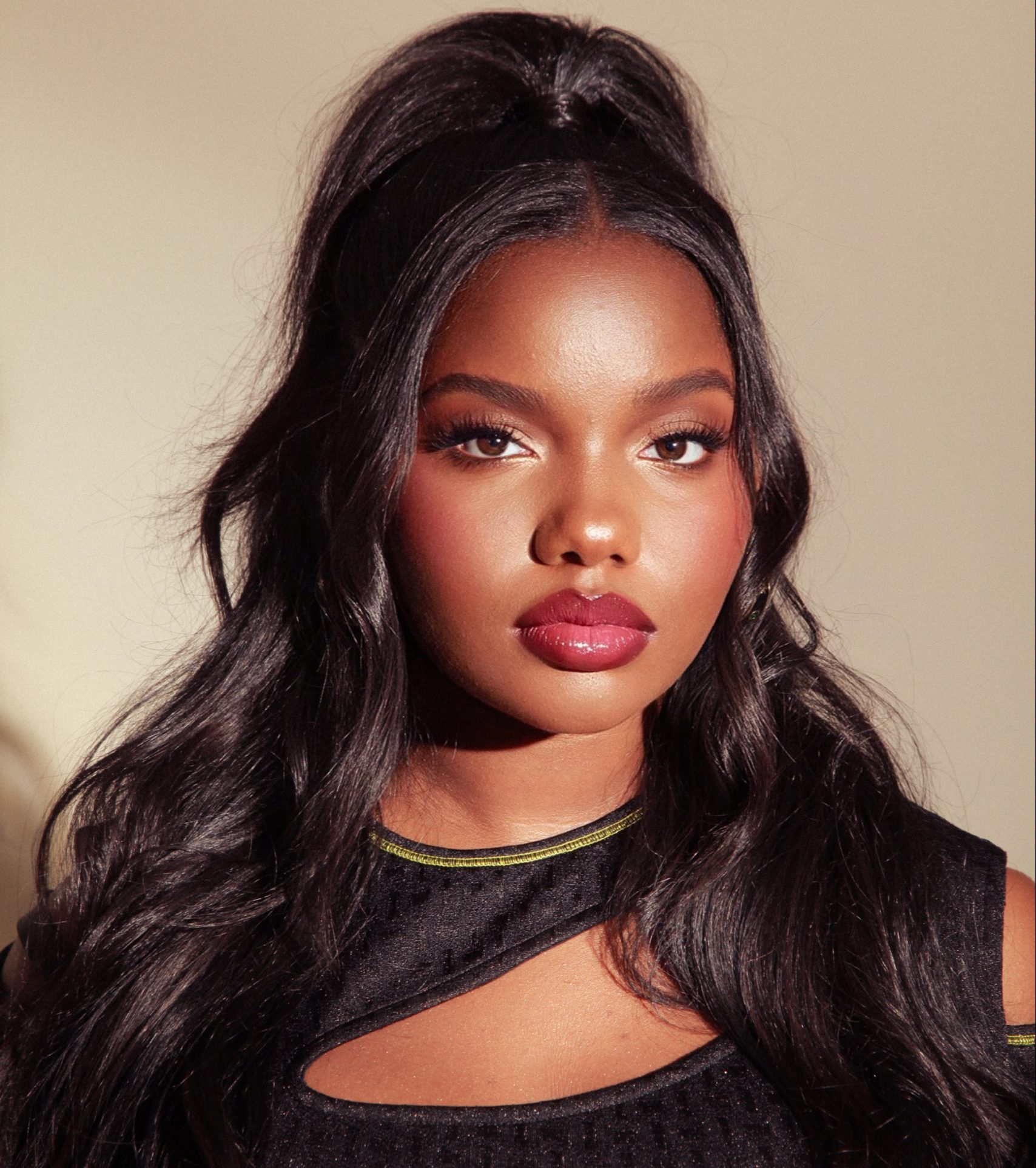 Popternative spoke with Bria Danielle Singleton who portrays Houston’s daughter, Bobbi Kristina, and we asked her about preparing for the role, working with the cast, and her acting career. Check out our conversation below.

Bria Danielle Singleton (BDS): Lately, I’ve been thinking about this question often. I have been acting all my life and I always enjoyed it. I think around the age of 12, I realized that it is something I can’t live without doing. I’m very passionate about acting and my plan is to continue to act until I retire.

What can you tell us about working on I Wanna Dance With Somebody (IWDWS)?

BDS: Working on IWDWS was incredible. The entire cast and crew treated me like a professional actress and not just a kid. The energy on the set always felt positive. It was more like a family vibe.

How do you prepare emotionally for a project like this?

BDS: I prepare for dramatic roles by breaking down the character by imagining how they would feel emotionally; are they sad, happy, angry, etc. I would think about if they are cold, hot, hungry. What facial expressions they would make, how they move in different situations. I try to bring the character to life.

What type of preparation did you do in terms of research for portraying Bobbi Kristina?

BDS: For this particular film, I watched videos of Bobbi Kristina to get a sense of who she was. I wanted to see how she interacted with people (especially her mom), and it really helped me get through my scenes.

BDS: The advice I would give is to never give up. Always remember why you started acting. I’ve been working so hard for so long and I still have a ways to go to get where I want to be. I would say patience and perseverance is very important when trying to become an actor.

BDS: My first acting role was a McDonalds commercial. I booked it along with my twin sister, Brooke.

Outside of acting, what are other interests or passions of yours?

BDS: Outside of acting, I like collecting crystals, reading (I love my kindle), participating in my school’s theater program, and listening to music.

BDS: On set of IWDWS, Naomi [Ackie] told me to always speak up for myself. If I’m exhausted, if I’m thirsty, if I need a mental break, tell someone, because my well-being is what’s most important.

Can you tell us about upcoming projects you are working on?

BDS: Currently everything is shut down for the holidays, but I do have a school production I’m working on in the new year. Also, I plan to book something big in 2023. Thanks for having me. Happy New Year!

I Wanna Dance with Somebody is playing in theaters.