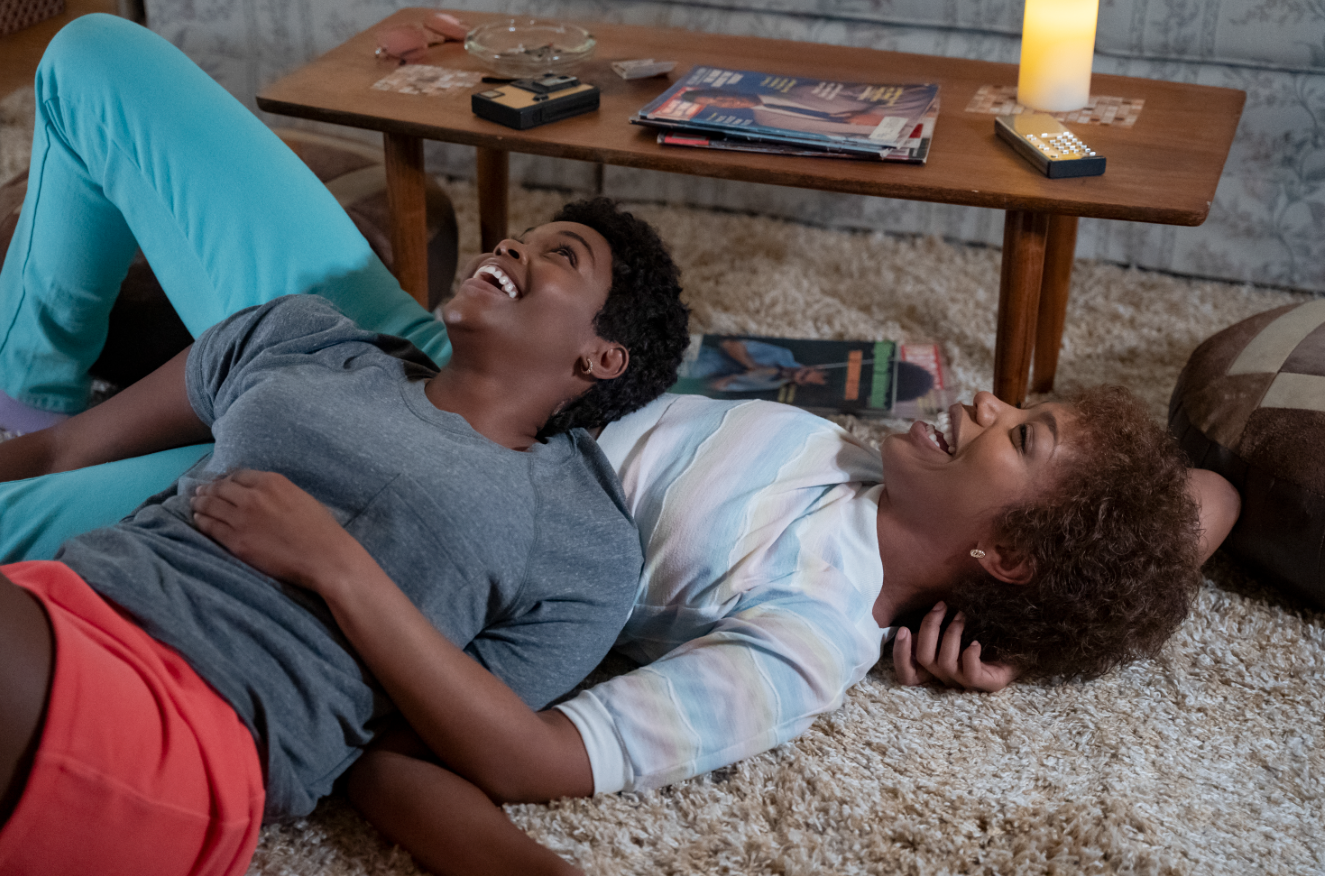 The film has as a 35-song soundtrack via RCA Records with original versions and special renditions of Whitney Houston songs performed by Kygo, Lucky Daye, Samaria, SG Lewis, Jax Jones, and more.

We were joined on the Popternative show by Nafessa Williams and director Kasi Lemmons to discuss the new biopic and honoring Whitney Houston’s legacy. Nafessa tells us about portraying Robyn Crawford, who isn’t a well known figure to many, and how she prepared for her role: “I was putting pressure on myself because it is a real person who’s still alive and I wanted to approach it [the role] with empathy and sensitivity.” She also mentions that she got support from Clive Davis himself and Whitney’s family which helped her to honor and empathetically represent Robyn.

Director Kasi Lemmons notes that early on the mindset was always to celebrate Whitney’s artistry and her music in order to “give the audience a front row seat in these great iconic moments.” She also highlights that telling the story of Whitney’s complex life and relationships was another important element of making the film.

Check out the full conversations below.

Whitney Houston: I Wanna Dance with Somebody will be released in theaters nationwide on December 23, 2022.