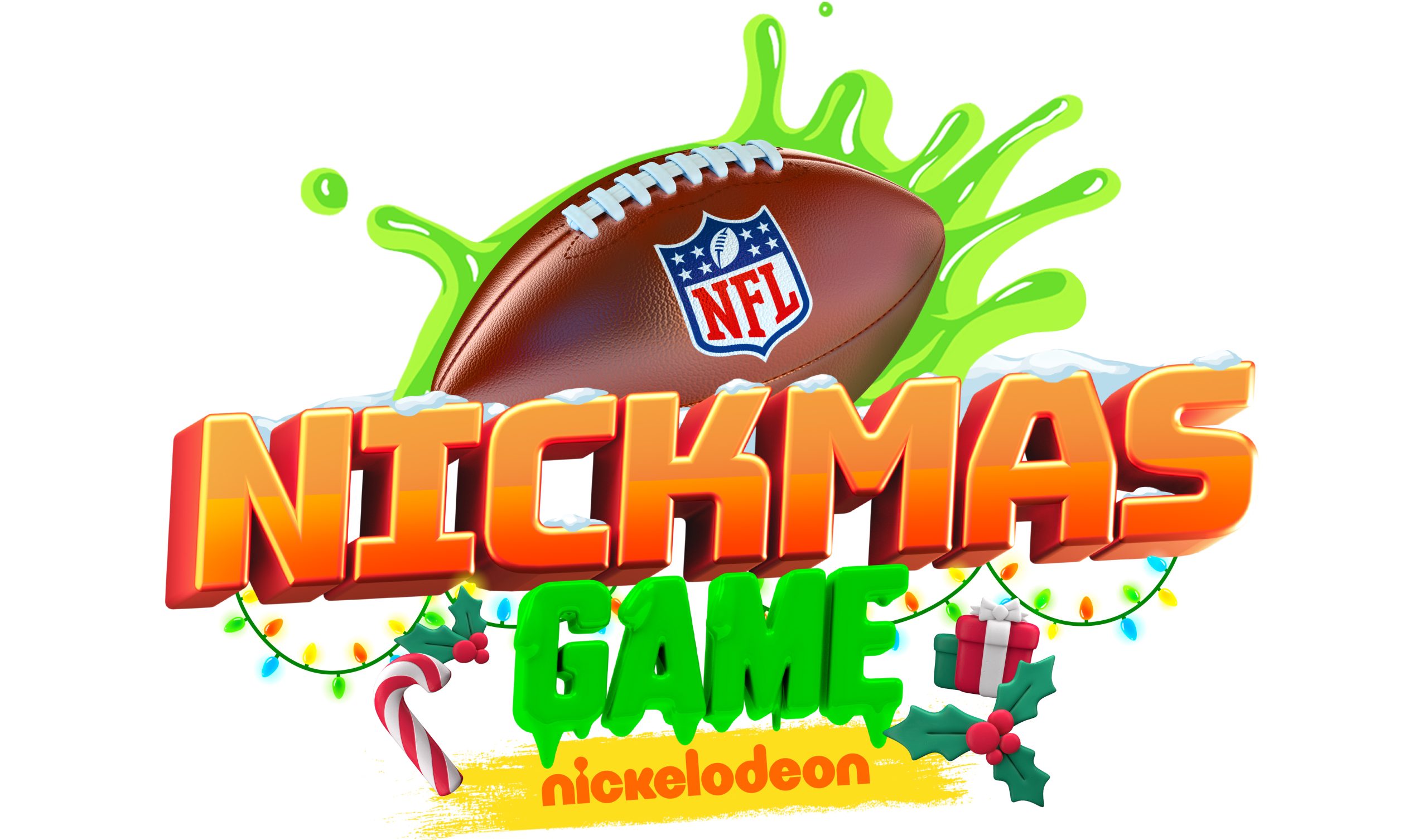 CBS Sports and Nickelodeon are hosting a special slime-filled presentation of the National Football League’s Christmas Day game between the Denver Broncos and Los Angeles Rams on Sunday, December 25 at 4:30 p.m. (ET). The Nickelodeon NFL Nickmas Game will air alongside CBS Sports’ coverage of the game, which will be broadcast on the CBS Television Network and stream live on Paramount+. CBS Sports’ Nate Burleson, Noah Eagle, and Nick star Gabrielle Nevaeh Green (That Girl Lay Lay) are returning to call this year’s collaboration, along with Nick star Young Dylan (Dylan Gilmer, Tyler Perry’s Young Dylan) as a sideline reporter. SpongeBob SquarePants’ Patrick Star (voiced by Bill Fagerbakke) will join the crew from Bikini Bottom to offer live commentary throughout the game.

Nickelodeon will continue to offer coverage throughout the NFL season with NFL Slimetime, the fun-filled weekly NFL series for kids and families premiering Wednesdays at 7 p.m. (ET/PT).

We were joined on the Popternative show by Gabrielle Nevaeh Green, Young Dylan and Bill Fagerbakke to discuss the big day and what viewers can expect when they tune into The Nickelodeon NFL Nickmas Game on Christmas Day.

Young Dylan tells us he hopes to create another memorable Nickelodeon NFL moment as he did previously with Deebo Samuel from the San Francisco 49ers. Gabrielle talks about how we can expect a lot of festive and slime filled surprises this year. It is important to note that Patrick Star providing live commentary is something never done before as stated by Gabrielle – which is another exciting part to look forward to. Bill Fagerbakke, who voices Patrick Star, gives us a live preview of Patrick’s NFL commentary skills as well.

The Nickelodeon NFL Nickmas Game will air on Sunday, December 25 at 4:30 p.m. ET on CBS and will stream live on Paramount+.