It’s a major milestone for two of the biggest names in film production. Walt Disney Studios (Disney) and Warner Bros. Entertainment Inc. (Warner Bros.) are both celebrating centennial years in 2023, but before we move forward let’s go back to 1923 when Disney and Warner Bros. were founded. On April […] 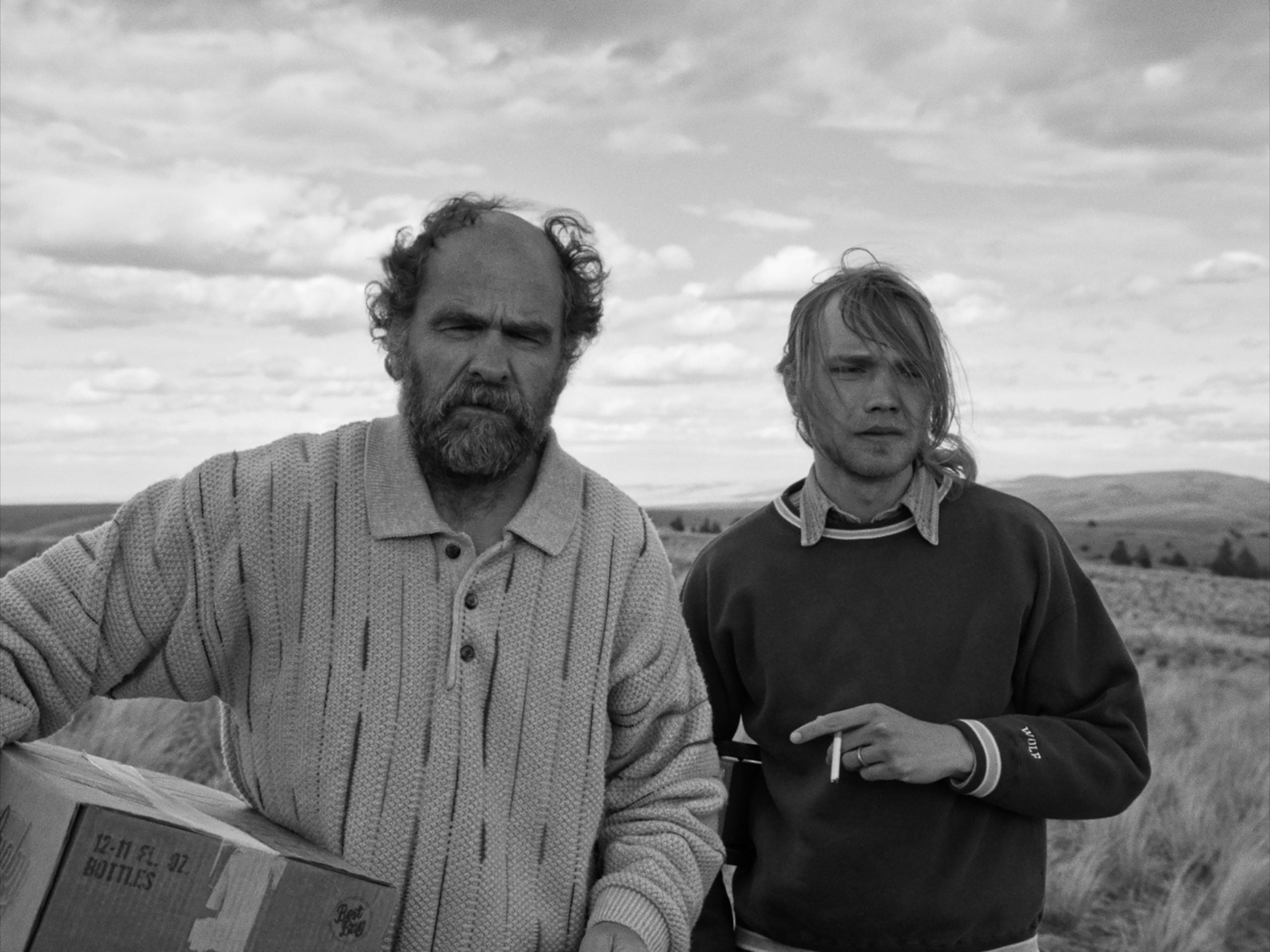 Photo by: Alfonso Herrera SalcedoPopternative is excited to be covering the Slamdance Film Festival again in 2023, and we have an exclusive interview. We were joined on the show by Charlie Plummer and writer and director Jeff Rutherford to discuss their film A Perfect Day for Caribou which premieres at […]