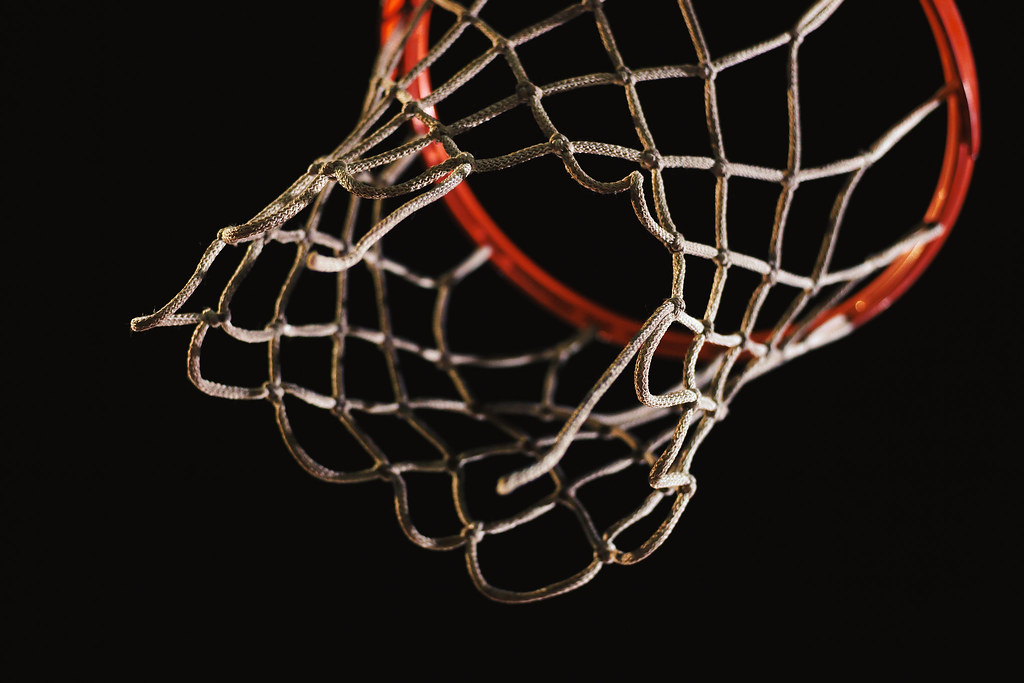 The landscape of the NBA has changed drastically throughout the decades. Some players were ahead of their time, some players were before their time. We’re going to take a look at a few names that might have been better suited playing in a different era. This is part 2 of recurring segment, so don’t be alarmed if there are some names missing from the list. If you haven’t yet, check out part 1!

He was among the early trendsetters that made scoring point guards a commodity. His scoring instincts, speed and power would fit well in today’s NBA, his 3 point percentage would need to be slightly better though. This is one of those cases of a player that would have benefitted by playing in a landscape they helped create.

Nowadays, all the hype surrounds point guards who can score. It seems like pass-first point guards are being phased out and TJ is among the last of a dying breed. His ability to facilitate the ball and make his teammates better are traits teams in previous decades would have drooled at.

The Canadian big man can score in a variety of ways. He can stretch the floor with his shooting, or maneuver his way inside the post with his footwork and finishing. Had he played in the late 90s and early 2000s, the offense would have more likely run through him. He deserves credit though, despite posing a threat on the interior, Olynyk has managed to adapt his game to the perimeter and is a very reliable player.

I’m not saying he had a bad career by any means, but it would have been neat to see him run up and down the court throwing powerful dunks in today’s more open NBA. It would probably be similar to what we see from Zion Williamson.

You can’t really say he played in the wrong era. The 3-point sniper helped the Chicago Bulls and San Antonio Spurs win multiple championships, but one can’t help imagine how Steve would have fared in today’s shoot-first oriented style of play. He was the general manager of the Phoenix Suns and is the coach of the Golden State Warriors, two teams that popularized the fast-tempo playing style of today’s NBA. It can be argued that Steve Kerr would have been a benefactor of a climate he helped create.

Let’s keep the dialogue going! Who else should or shouldn’t be on the list? Share your thoughts below.