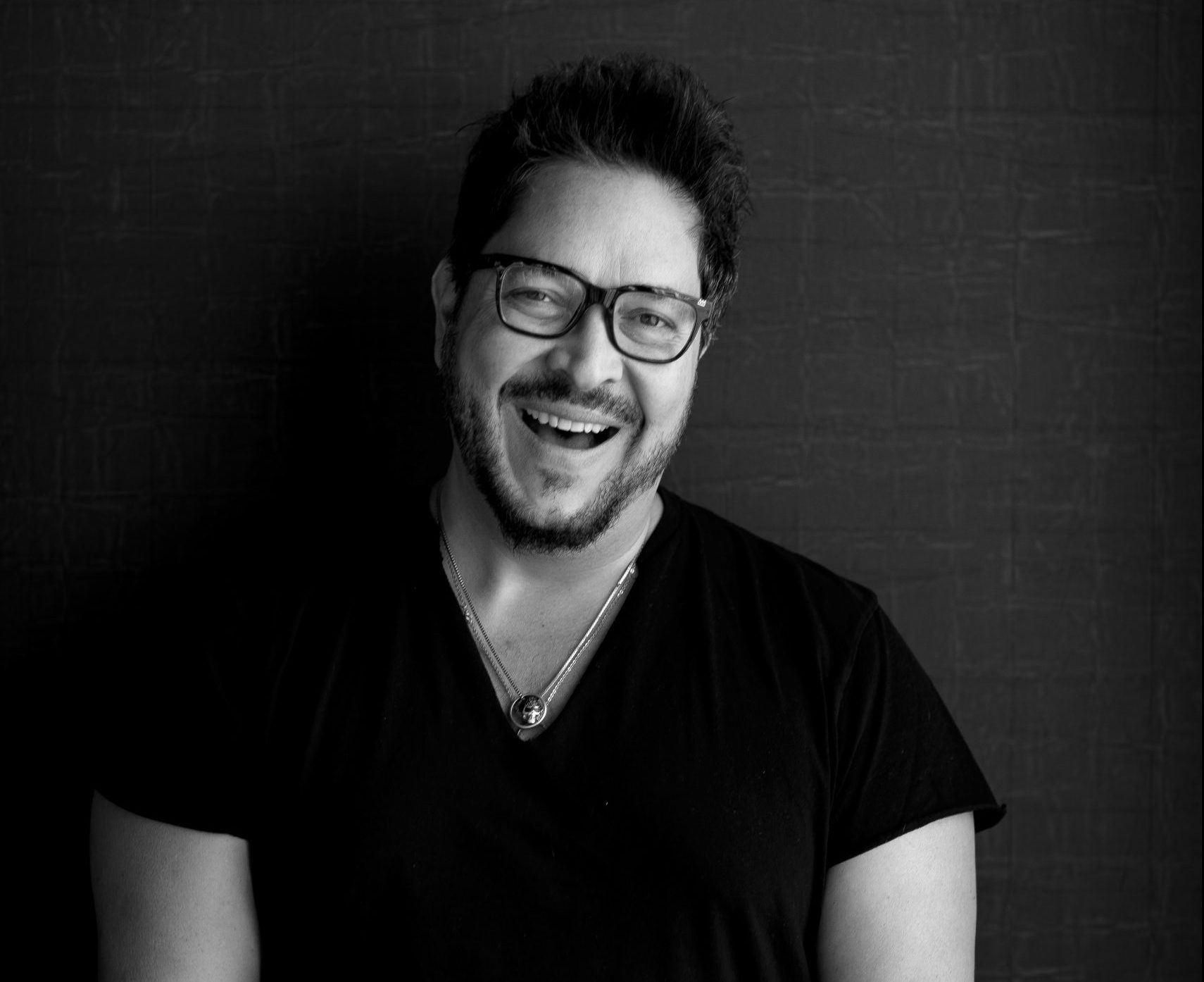 We had the chance to chat with Canadian director Sergio Navarretta about his film The Cuban. The Cuban is up for 3 Canadian Screen Awards held on May 20th, 2021 and is available in Canada on Super Channel Fuse, and streaming and On Demand.

The Cuban was nominated for:

Here’s what Sergio Navarretta had to say to us about his career and his film.

I knew I wanted to be a storyteller from very early on. From playing accordion at five, to hosting magic shows in my backyard, I was wired to want to make people feel good from a very young age. I recall writing scripts when I was eleven and wanting to make movies. My dad used to have all the latest gadgets from 8mm film cameras to VHS video cameras that were heavy and cumbersome. I’m sure that had an influence on me. But it wasn’t until I met a real-life director that I started to think directing could be a possibility for me. Growing up in Toronto, the son of new immigrant parents, Hollywood was not accessible to me and I was not aware that Canada had a film industry until much later.  After a serendipitous encounter with filmmaker James Cameron, I took his advice to heart and decided to devote my life to filmmaking.

What is it like directing? What can you tell us about directing?

Directing is a collaborative profession that encapsulates all my interests: my love of the acting process; my appreciation of a great script, which is essentially the blueprint of the film; the technical parts; editing; and, of course, the music. I admit I even enjoy the marketing of a film because it involves always finding creative ways to get content out to audiences. I would say it suits my personality perfectly. When I am directon on a film set, I am zen. It’s “real life” that can sometimes be more challenging, but I am learning how to master directing my life as well. I also get a feeling of elation when I have an idea or a vison for something and see it materialize in the physical form.  Seeing how audiences react to my work emotionally is always a powerful experience for me.

When people watch The Cuban, what are you hoping they get out of it?

I hope audiences will think about their relationship with their elders, be inspired to live in the present moment, and choose to live with compassion. Sometimes it’s the little things that make the big difference. Mina (Ana Golja) leads with compassion and gives Luis (Louis Gossett Jr.) dignity as he lives out his final days. She sees him in a way that no one else does and is willing to be with him in the present moment – and in the end her own life is better for it. This is a lesson not only for caregivers but people from all walks of life.  Saying hello to someone and asking how your day is and really meaning it costs us nothing but can change the way someone feels and can even start a positive chain reaction.

In your opinion, what exactly is storytelling?

Storytelling is communication.  We have been doing it since we humans lived in caves. The Greeks did it at the amphitheatre. The bible is full of stories. Throughout history storytelling has had the ability to inspire us, teach us something about ourselves and teach us basic lessons in humanity, culture, ethics and morality.  Whether fact or fiction, storytelling is the primary method we have used throughout the ages to understand our world.  I also see storytelling as a transfer of energy.  It is a fluid art form that continually evolves and always reflects to us some truth about ourselves.

What advice do you have for up-and-coming filmmakers?

My advice is if filmmaking is not an absolute obsession or vocation, do something else. I say this half-jokingly but it is so challenging that if someone doesn’t need to make a film, there are much easier ways to express ideas or to make a living. If it is a must for an emerging filmmaker then I will pass on what Mike Figgis and James Cameron said to me years ago.  They told me that, if I want to be a director, I should just pick up a camera and make something – and with the advances in technology today, there are no excuses. Anyone can make a movie. When I started, we needed a lot of money and resources to shoot on 16mm film or 35mm film. It was cumbersome and expensive. Nowadays, anyone with an idea and a lot of gumption can pull the trigger and say, yes on this month and on this day, we start principal photography. It can even be done on an iPhone. The key is to get out of your own way and let it happen.  As Nike says, JUST DO IT!

What were some learning experiences for yourself working on The Cuban?

The ultimate lesson for me was that miracles do happen.  Every time a film comes together, it is a series of planned and coincidental circumstances that coalesce at the exact right time. I equate it to sports or even baking. It is a team sport and when the right ingredients come together, the result is remarkable every time. From a practitioner side of things, I would say the biggest learning was that for creativity to happen sometimes you need to be fluid and malleable. It is essential to have the vision and the plan, but the best ideas come from being completely open, present and connected to something much bigger and much more powerful than yourself. The way I see it, the gods of creativity will whisper to you.  If you are not still and silent, you may not hear them.