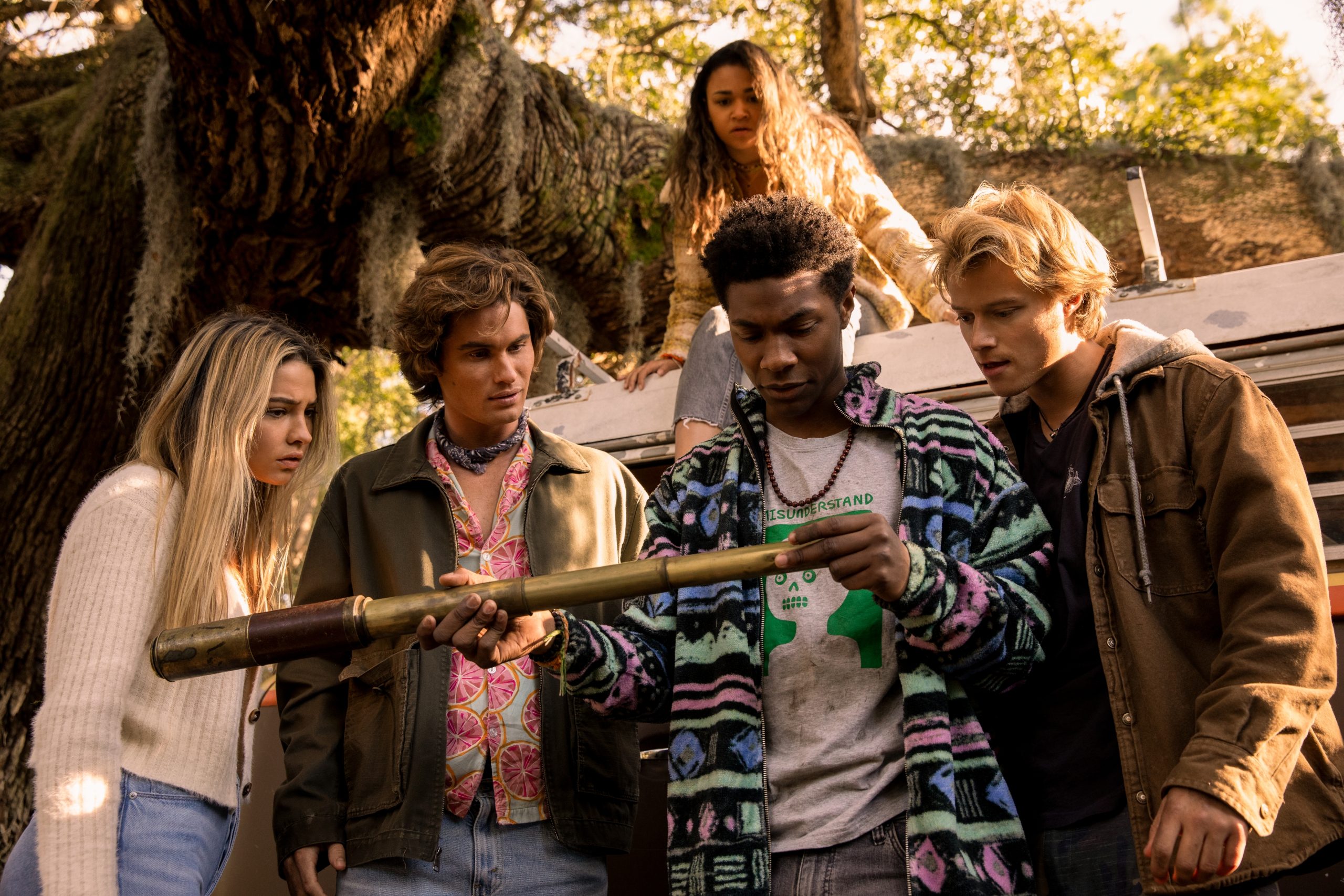 Back in December 2021, it was announced that Netflix’s Outer Banks was renewed for a third season following its successful second season which dropped in July 2021. This week, Netflix announced that they have officially added 3 new supporting characters to join Outer Banks season 3. The third season began production in February of this year and will likely continue until August. Netflix made the exciting announcement about the new cast members over Twitter including some information about their characters.

Andy McQueen (Station Eleven, Coroner) will play Carlos Singh, a “ruthless Caribbean Don on a treasure hunt of his own. Lou Ferrigno Jr. (Stargirl, S.W.A.T.) will play Carlos’ security officer Ryan, and Fiona Palomo (Control Z, ¡Qué Despadre!) will take on the role of Sofia, a “self-identified pogue who forms a close connection to Rafe.”

Also returning to Outer Banks season 3 are Austin North, Charles Esten and Carlacia Grant who was promoted to a series regular for the upcoming season.

Check out our previous interviews with the Outer Bank cast members here, and our recent interview with newcomer Lou Ferrigno Jr.