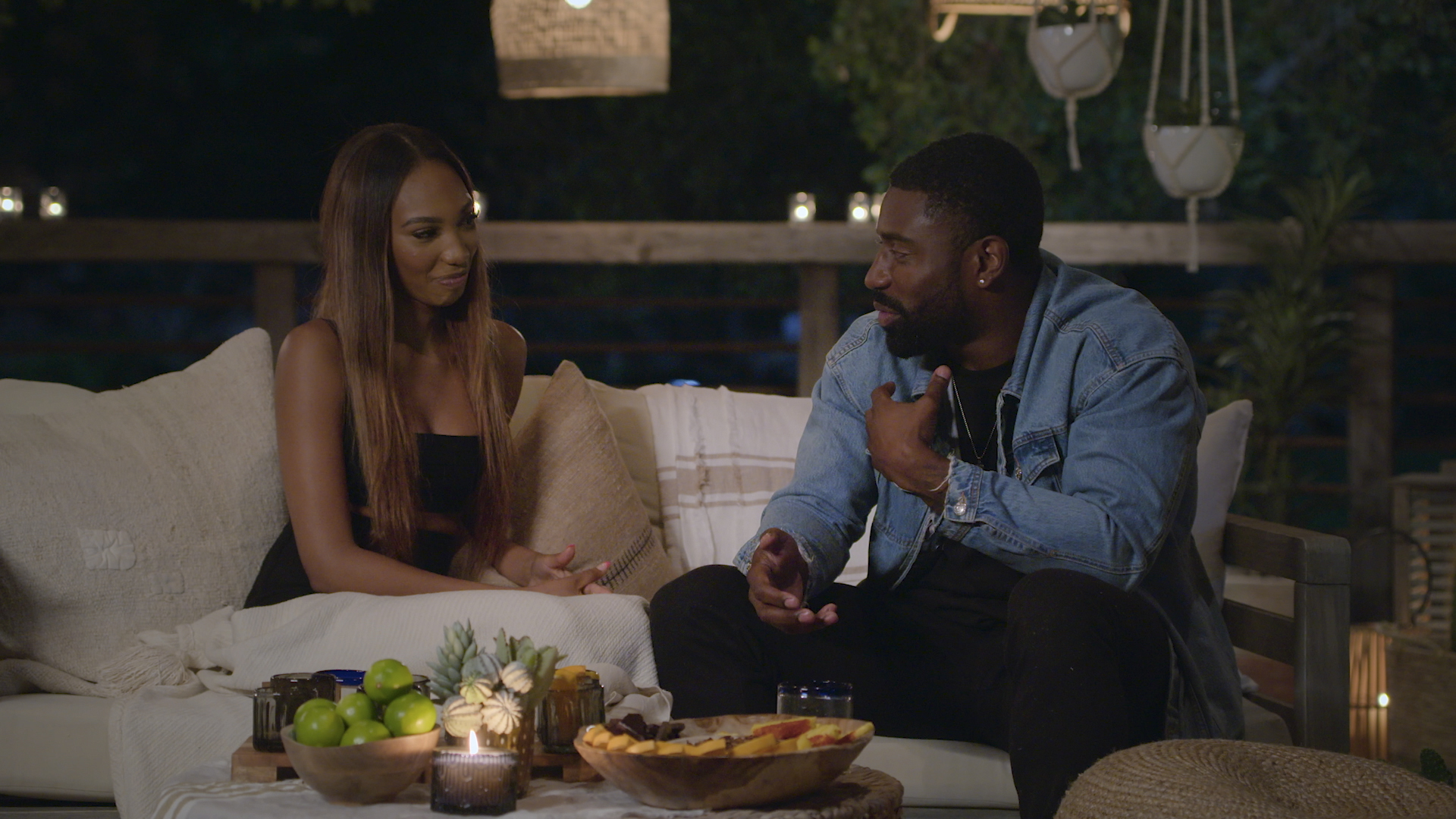 Prime Video’s latest series is the new reality show The One That Got Away, which premiered on June 24. Hosted by pop singer Betty Who, the series reunites six singles looking for love with people from their past to answer the big ‘what if’ question.

The six singles are given the chance to explore a lifetime of missed connections as one by one, people from their pasts enter through “The Portal” (image below) to surprise them and take their shot at love.

The One That Got Away is part of three new reality series Prime Video will be dropping this summer which also include Forever Summer: Hamptons, and Cosmic Love. The new slate of reality shows will join Prime Video’s unscripted hits like Lizzo’s Watch Out For The Big Grrrls, now streaming on Prime Video, and Making the Cut, returning for season three this summer.

We spoke with executive producer and showrunner Elan Gale (FBoy Island, The Bachelor franchise), and cast members Ashley, Kasey, Vince, Nigel and Jeff about their experiences filming this new and unique series.

Watch our interviews with Elan and the cast below.

All 10 episodes of The One That Got Away are now streaming on Prime Video.