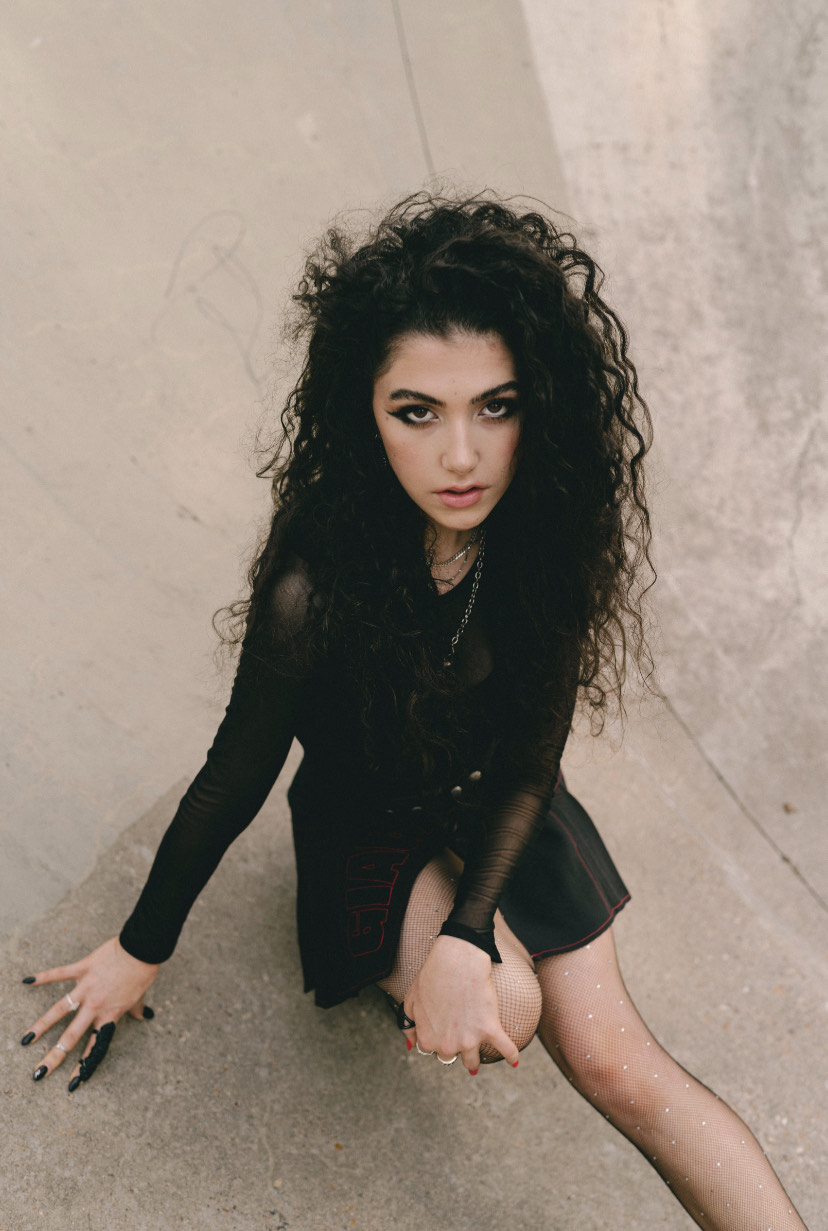 We had a chance to chat with alt-pop powerhouse Caroline Romano about her new music. She recently released the tracks “Oddities and Prodigies” and “Lonely Interlude.” Check out what she had to say below.
Image credit: Gavin Bullard

How excited are you to release these new tracks?

CR: I am beyond excited to be releasing these two songs. I don’t know how to describe it other than a mix of fear and freedom. These songs are everything that I am. That’s what music is. It’s just little pieces of us, glimmers of our souls that we put out into the world. I hope people will listen, because that means they’re listening to me. I’ve poured my heart and soul into these tracks, and I am so ready for them to finally be out.

CR: All I can ever hope for when someone listens to my music is that they feel understood. I hope they find that gentle nod of understanding that only the right lyrics and melody can provide at times. I hope it makes them feel whatever they’re trying to feel in the moment, and I hope they feel it passionately.

CR: I would describe my sound as punk pop-meets-rock. I think it’s also somewhat of a combination of punk rock instrumentation, pop melodies, and folk-inspired lyrics.

CR: Music has always been calling my name. I pretty much always knew I wanted to pursue music as a career, a lifestyle, an art form, and everything in between. Music is the only thing that makes sense to me. I’m not a natural at anything in life, but music seems to be the closest I get to being one. I don’t think there was a moment in time that I knew. I’ve just always known.