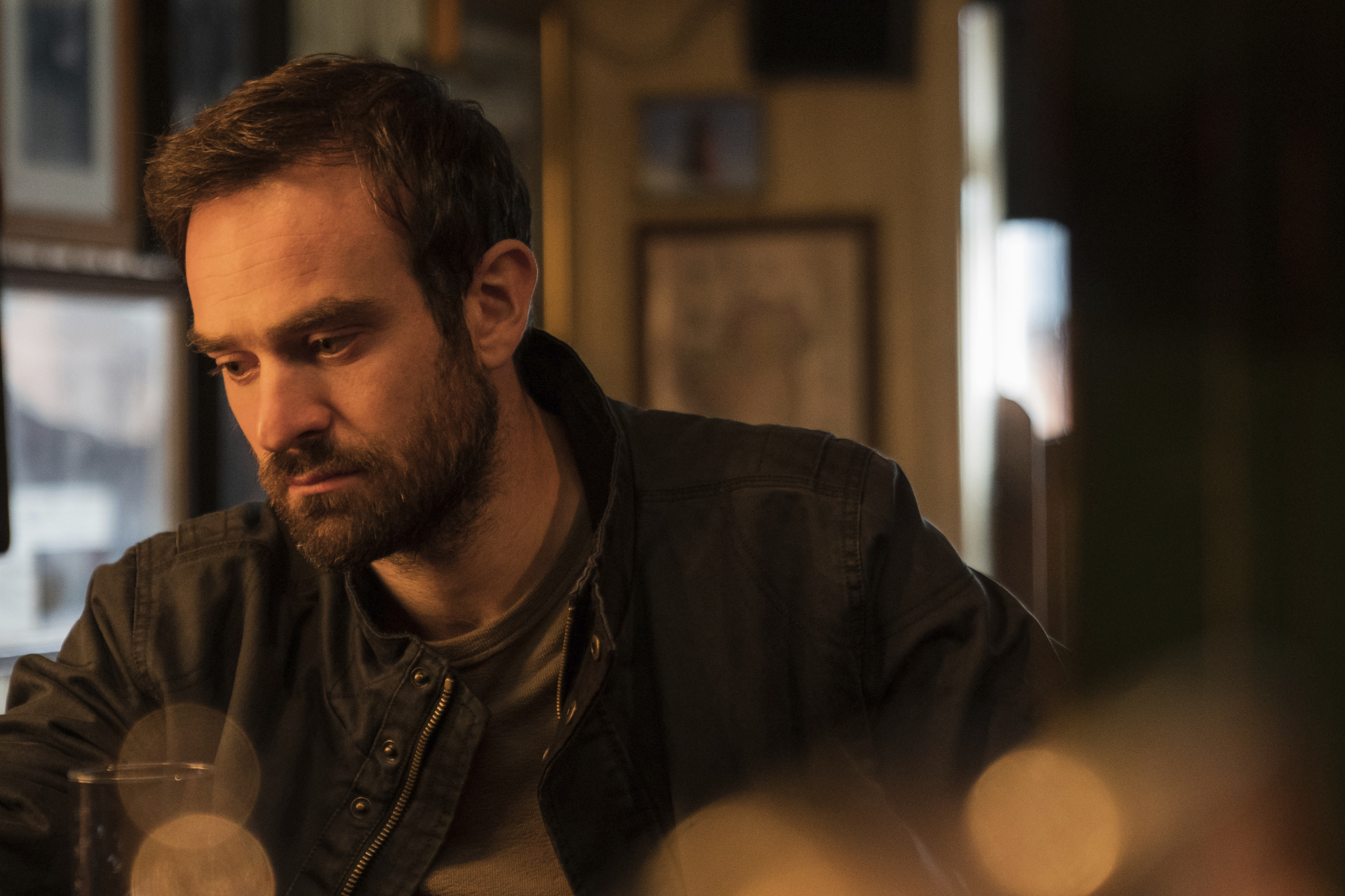 We had the chance to speak with British actor Charlie Cox on the Popternative show. Known for his roles in Daredevil and Boardwalk Empire, Cox is currently starring as Michael Kinsella in AMC+’s new series Kin. In the interview, we discuss the landscape of television, being on AMC+ and more.

Kin
Without trying to give away any spoilers, Charlie Cox talks about the show and says “The stakes are high. It really is life or death. At any moment either you or one of your loved ones can be taken out. That’s the reality of what a family like the Kinsellas live with.” Nowadays, shows don’t need to have a big budget filled with explosions to be successful Charlie says, “The quality of the writing, directing and acting has increased so much in the past 5 years, it doesn’t matter what genre you’re in” and added “It has to be believable.” The acting in the show is top notch and Charlie was quick to give his castmates praise, “I think that they are tremendous actors and I’m really excited for people who perhaps haven’t seen them before to see them in this.“