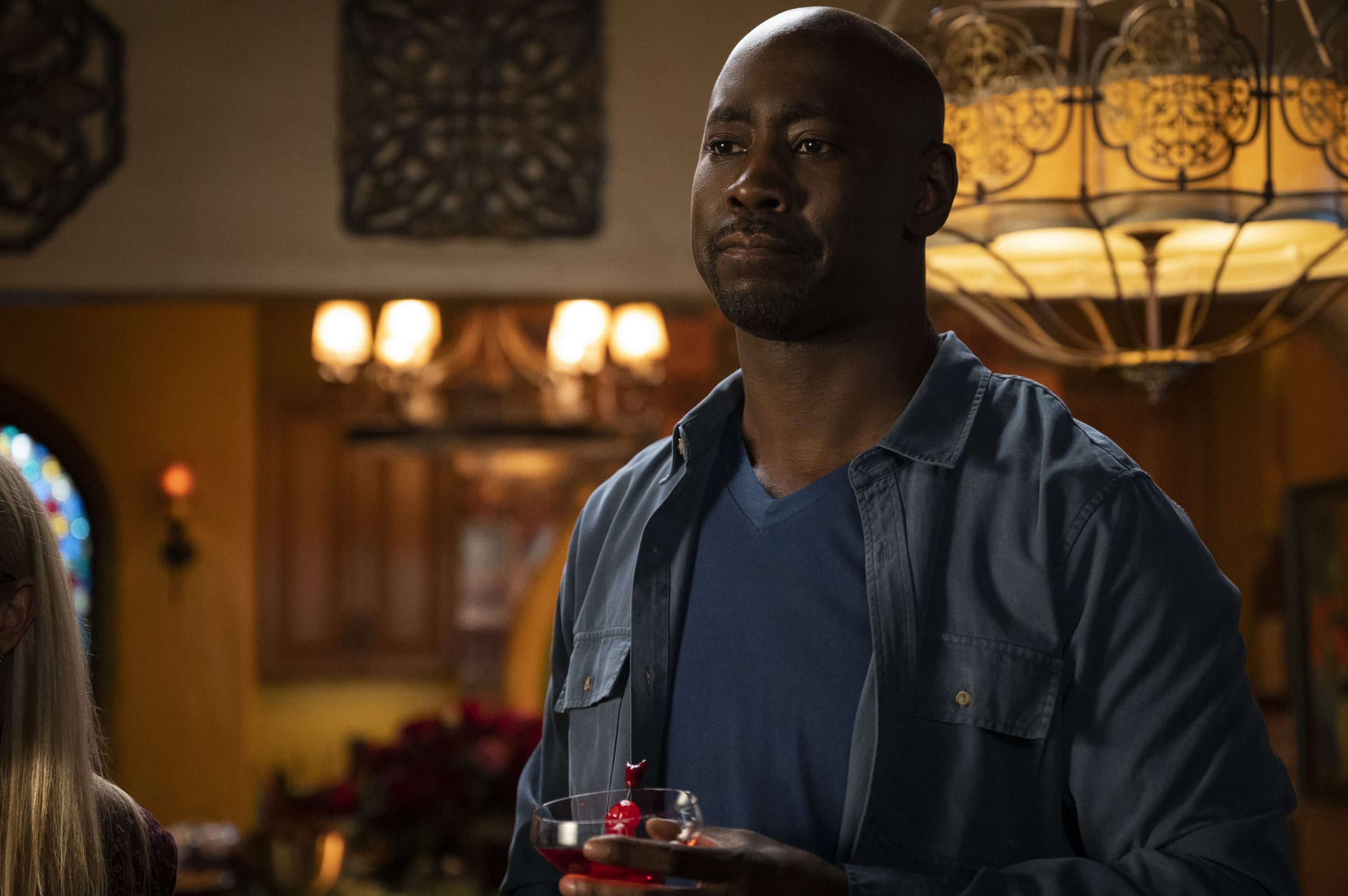 Actor D.B. Woodside joined us on the Popternative show to talk about the final season 6 of Lucifer on Netflix, dropping September 10, 2021. 24, Buffy, D.B. has had an incredible acting career in television starring in the series The Temptations, Parenthood, Single Ladies, and Suits. In Lucifer, D.B. portrays Amenadiel – the eldest of all God’s angels – and of course, Lucifer’s brother. In our interview (below), D.B. talks about the bittersweet feeling of Lucifer ending, the character development of Amenadiel, and the global reception of the series.

“There’s nothing I love more than taking a character that feels like they’re on top of the world, and arrogant and self righteous, and then just deflating the hell out of them. Just really bringing him down to earth with the rest of us. That was fantastic” D.B. says when asked about his character’s arc throughout the series. Amenadiel’s character has certainly grown over the course of the show, and D.B. reminds us that being on earth for this long has brought out the best in Amenadiel.