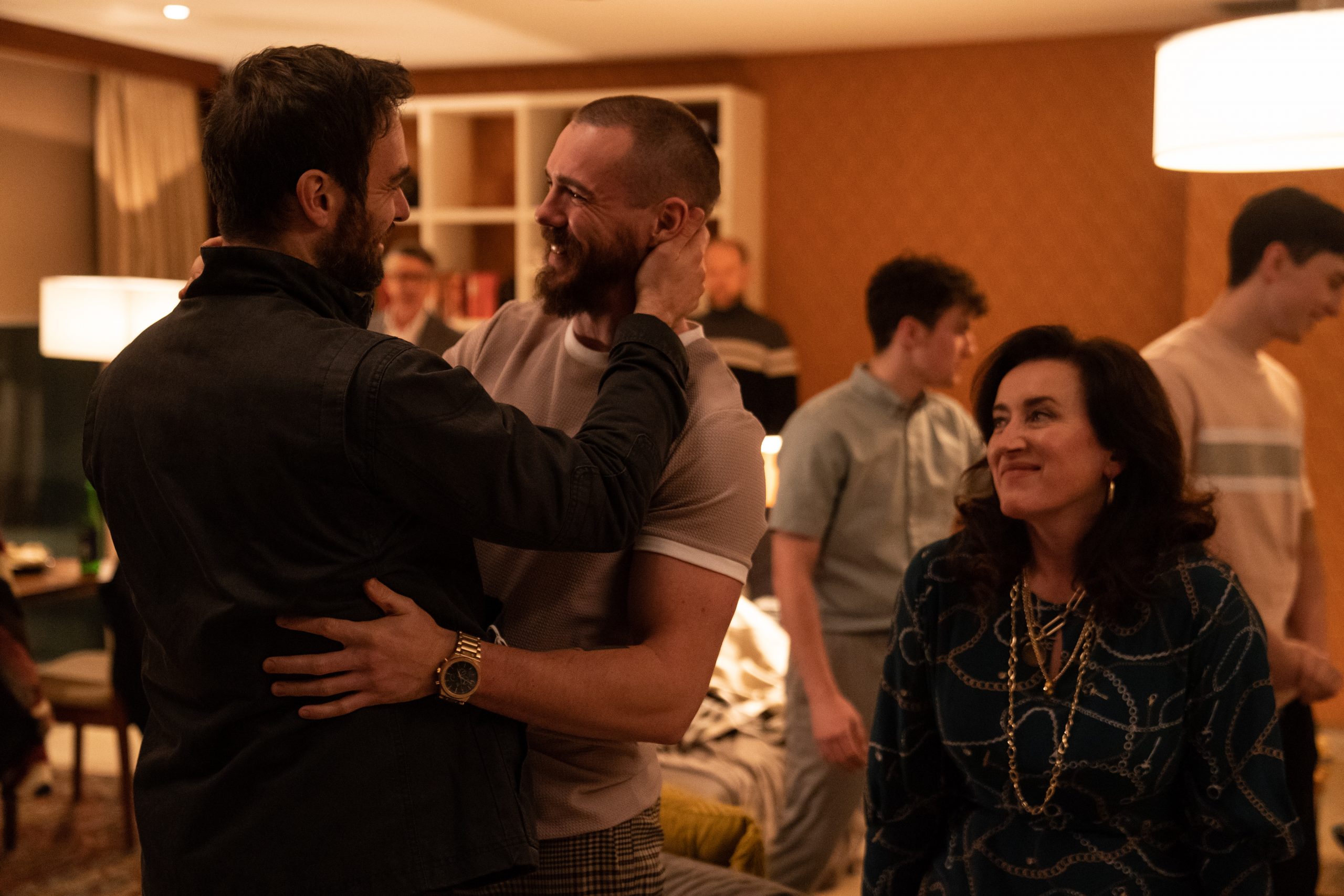 We had the pleasure of chatting with Irish actress Maria Doyle Kennedy about the Irish gang drama series Kin which is premiering September 9, 2021 on AMC+. Kin charts the lives of the Kinsellas, a small but tight-knit crime family embroiled in a war against a powerful drug kingpin. She plays the role of Bridget ‘Birdy’ Goggins, and stars alongside an incredible cast: Charlie Cox (Boardwalk Empire, Daredevil), Aidan Gillen (Game of Thrones, The Dark Knight Rises), Emmett J. Scanlan (Peaky Blinders, Krypton), Clare Dunne (The Donmar Warehouse’s All-Female Shakespeare Trilogy), Sam Keeley (Dublin Murders), and Ciarán Hinds (The Terror).

Maria Doyle Kennedy talks about what it was like working on Kin, working with the cast, preparing for this strong character she gets to play, and much more.