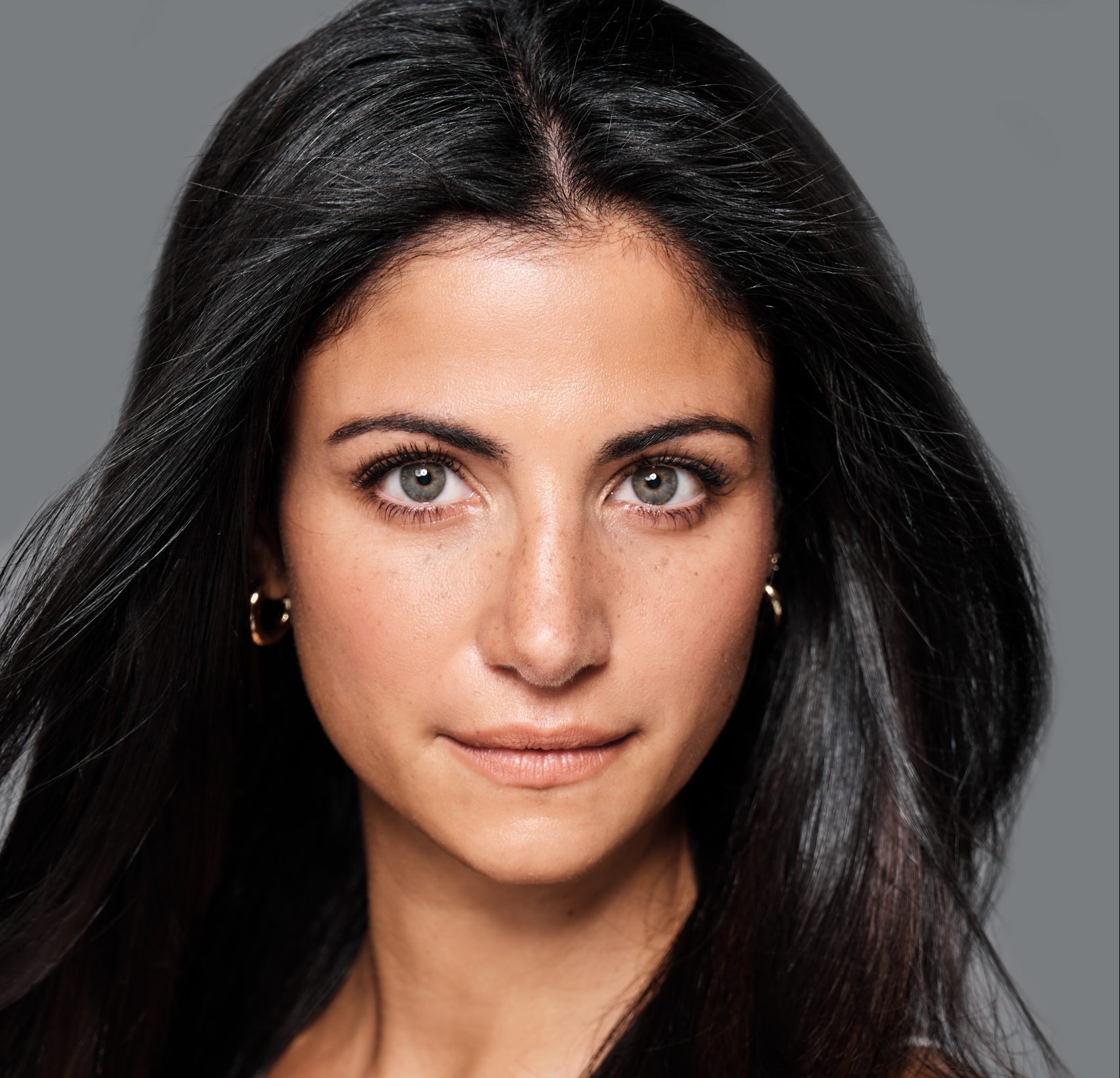 We recently spoke with actress Gabriella Piazza on the Popternative show about playing Joanne Moltisanti in the film The Many Saints of Newark, which comes out on October 1st, 2021. As a prequel to the HBO hit series The Sopranos, the film revolves around the story of Dickie Moltisanti, the father of Christopher Moltisanti, and a young Tony Soprano.
Image credit: Francis Hills

Gabriella describes her character as “your typical loud Italian wife who really wants a baby” and adds “I think people will like her.” She also explains that although Joanne was seen a little bit in The Sopranos series, she learned a lot about her character through Christopher’s character and brought that onto the screen.

Gabriella also discusses the global popularity of The Sopranos:

I serendipitously started watching it for the first time in 2019, I had never watched it before and I was like ‘you know what, I need to get on this train with everybody’ and I remember watching it and being like, ‘Oh my gosh, this does live up to the hype’. The Sopranos really put, in my opinion, put HBO on the map. It really created that anti hero. And I don’t think it’s ever had a shelf like David Chase [screenwriter] recently said in an interview that people have been coming up to him, saying ‘my son just started watching your show’ and it doesn’t ever have a shelf life. I think that is the beauty and the brilliance behind behind that show.

She perfectly sums up The Many Saints of Newark as an “Italian American epic crime drama that is just needed right now and it’s also set in such a tumultuous time in Newark, New Jersey“

Check out the full interview with Gabriella Piazza below!