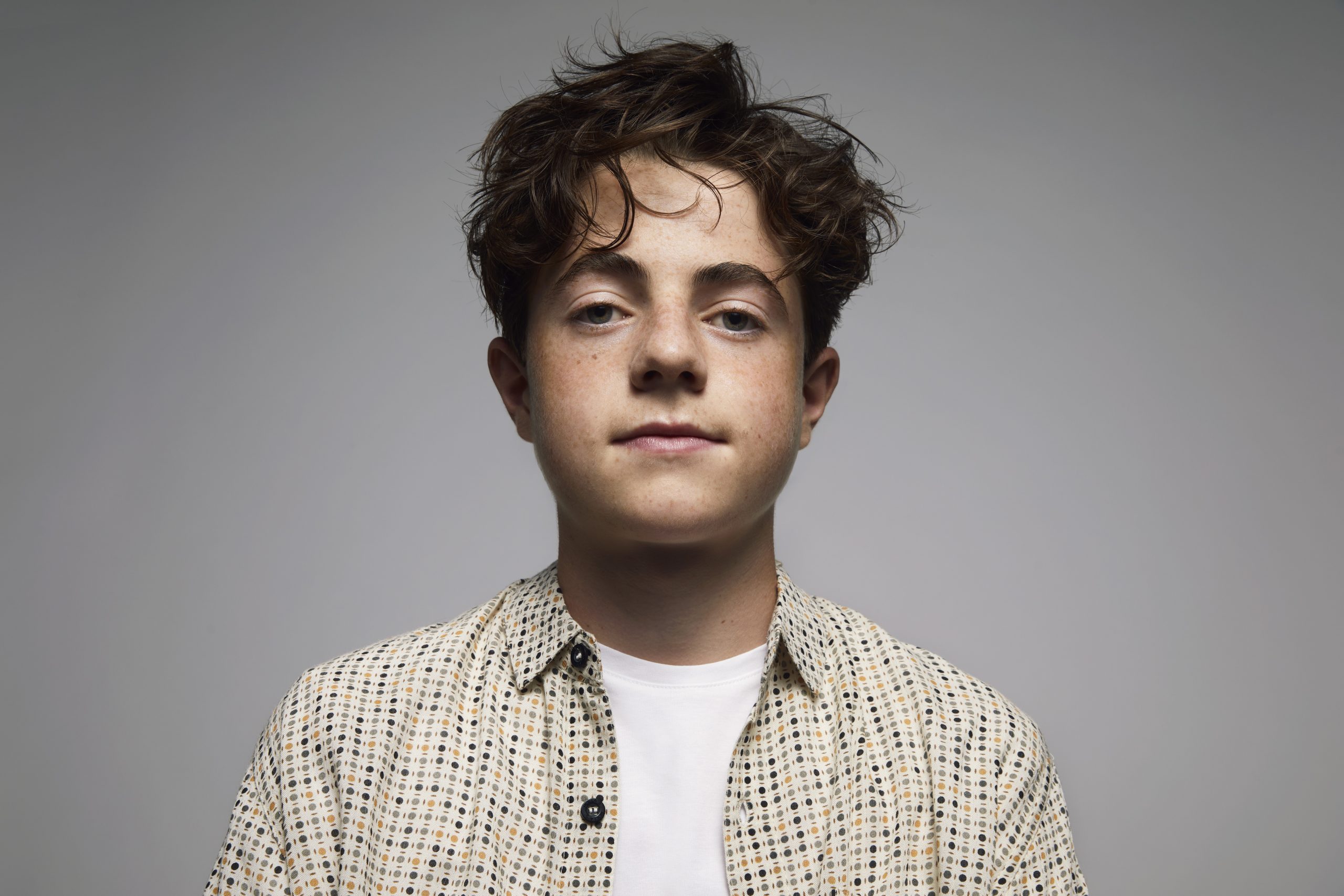 Image credit: Ryan Parker
We had the chance to chat with with actor Will Brisbin who voices Ryder, leader of the Paw Patrol pups in this summer’s animated film Paw Patrol: The Movie in theatres and available on Paramount+ August 20th, 2021.

Check out what he had to say.

How did you get into acting and storytelling?

WB: I started acting when I was 7 years old at our local theatre. I played a young orphan in ‘Oliver’ The Musical. On closing night, I distinctly remember crying my eyes out because I didn’t want the show to be over. At that moment I knew I had caught the acting bug!

How excited are you for people to see Paw Patrol: The Movie?

WB: I am super excited! I started working on the movie in February 2020, so I’ve seen the entire production process from start to finish. It’s going to be so cool to see the whole team’s hard work pay off! I can’t wait to see the joy on families’ faces across the world.

What were some learning experiences for you working on this project?

WB: This movie was my first experience doing voiceover, so in that regard, the whole production was a learning curve for me. I had a lot of fun doing the recordings and it is definitely something I’d love to do more of in the future! Something I learned is that voiceover work is still very physical. Even alone in a tiny booth, I found I needed to move to get into character just as I would on stage.

What was going through your mind when you were officially casted for Paw Patrol: The Movie?

WB: I went to Toronto for a call back in February, and I thought it went very well. We didn’t hear from the production company for about 3 weeks- that was the longest 3 weeks of my life! When I finally found out I got the role I was ecstatic! I was so happy, and partly in shock too! I couldn’t wait to tell everyone, so you can imagine how hard it was not being able to tell anyone for 9 months! I honestly can’t say what was cooler, getting the role, or finding out who I would be acting alongside. I was in English class when the cast was announced on Instagram and I was in such shock, I dropped my phone and my teacher asked me what was going on.

Without diving into spoilers, what can we people expect from the film?

WB: People can expect an action-packed family adventure comedy! It’s a “paw-some” movie for all ages. The stakes are higher than ever as the Paw Patrol try to save Adventure City! It keeps you on the edge of your seat while also packing an emotional punch! I think everyone will love it.