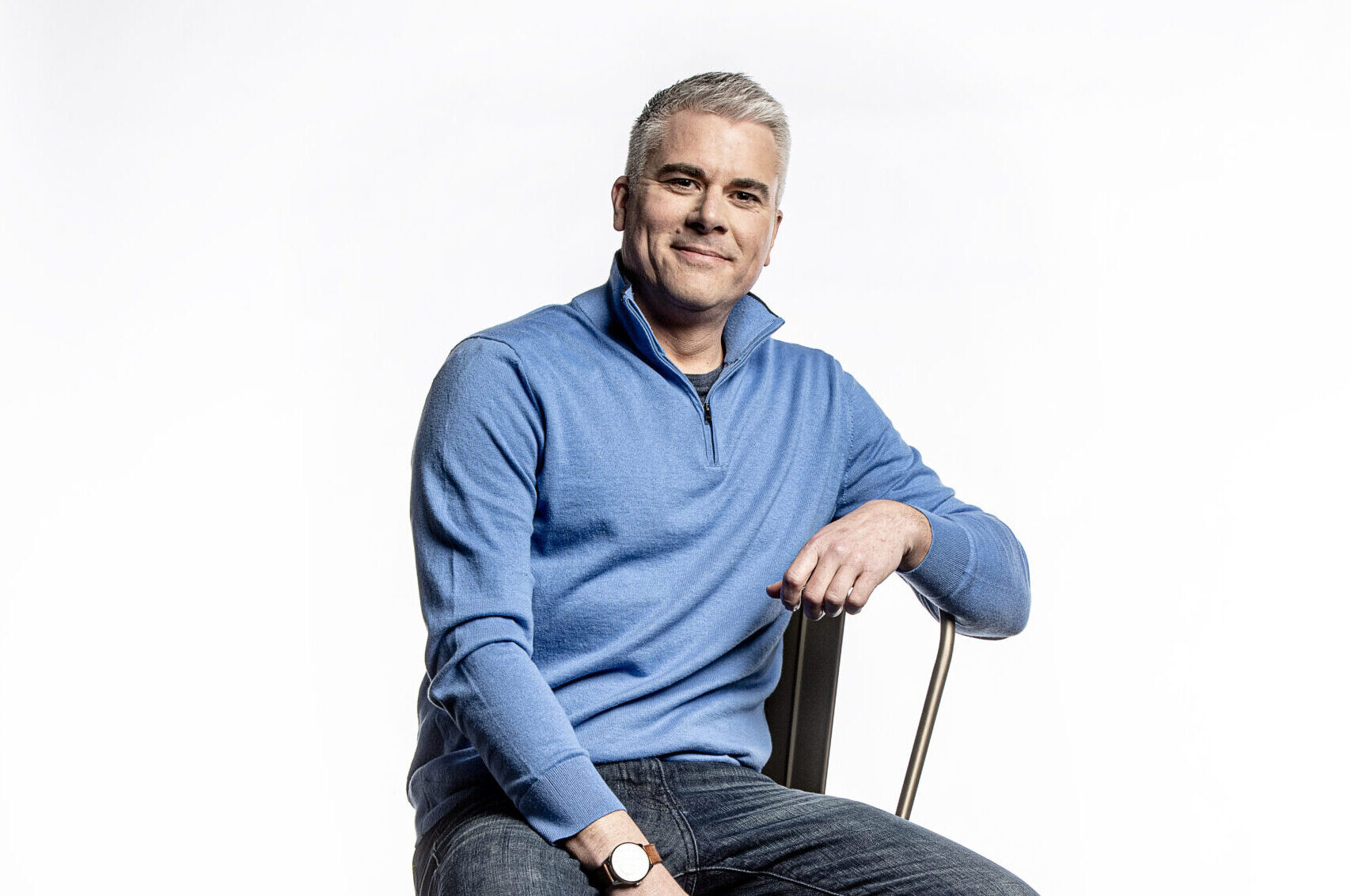 We had the opportunity to speak with journalist and host Brent Wallace on the Popternative show. The Ottawa-native is entertaining the hockey world alongside his co-host and former NHLer Marc Methot on The Wally & Methot Show. We discuss the show’s success, the most recent NHL draft, and tons more.

In the show’s short existence, it has already managed to have guest appearances from some pretty big names in hockey. When asked about the process behind landing these guests Brent says “Just a dartboard with some names and whatever one you hit. We do like to see what’s going on and try to make it timely.” So far, the show has primarily only had hockey-related guests, but Brent shares that he hopes to grow the show and cover not only sports, “We want to move into musical guests, or actors or whatever just to mix it up.”