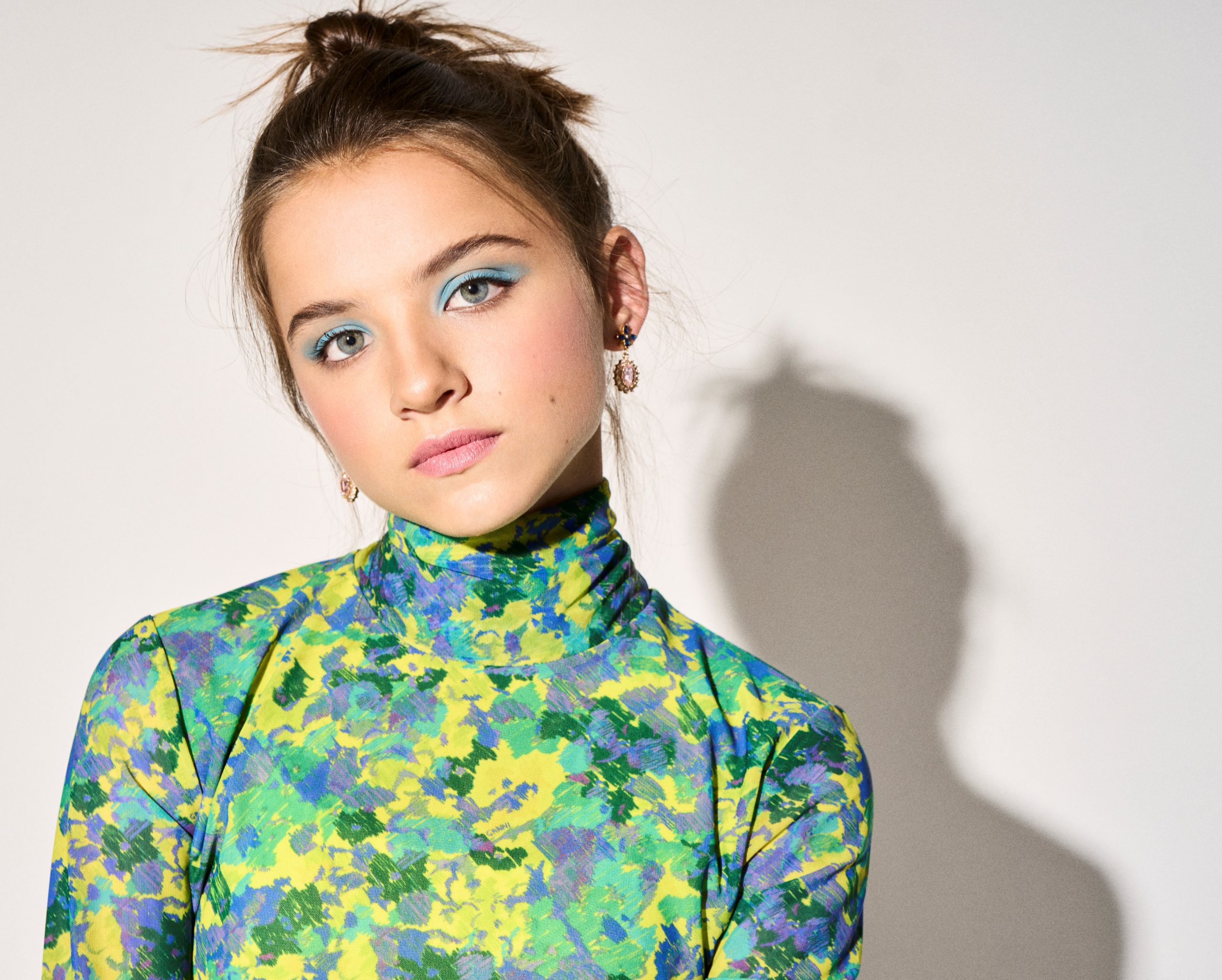 Photo by: Ben Cope
We were joined on the Popternative show by Madeleine McGraw who stars in this summer’s horror flick The Black Phone which is now the third-biggest horror film released since 2020. The Blumhouse and Universal movie just recently surpassed $150 million at the global box office, bolstering the notion that The Black Phone is one of the best modern horror movies.

Directed by Scott Derrickson (Sinister, Deliver Us from Evil), who is no stranger to the horror genre, The Black Phone takes place in 1978 and follows 13-year old Finney Shaw (Mason Thames) who is abducted by a serial killer known as “The Grabber” (Ethan Hawke) and is trapped in a soundproof basement. When a disconnected black phone begins to ring, Finney hears the voices of the killer’s past victims, some whom he knew, and they try to help him escapce the deadly fate they were faced with.

Madeleine McGraw plays Finney’s younger sister, Gwen, who does everything she can to find and save her missing brother all while dealing with an abusive and alcoholic father. In our interview, Madeleine discusses working on The Black Phone and what drew her to Gwen’s character. She also tells us what it was like working with Mason Thames and being part of a horror project.

Watch the full interview with Madeleine below.