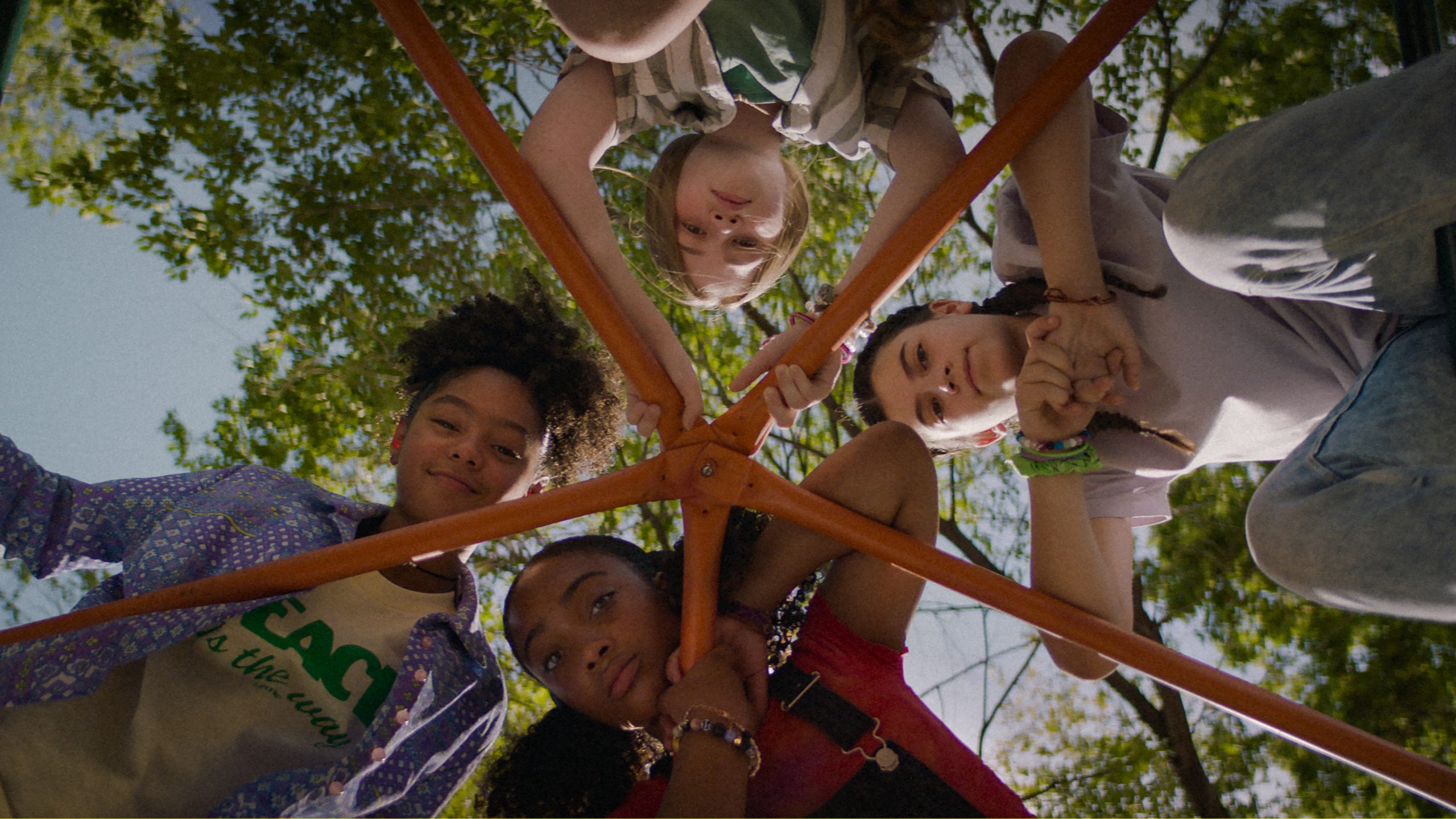 We were joined on the Popternative show by the cast members of the new coming-of-age film Summering, Lia Barnett (Angelyne), Eden Grace Redfield (Our Flag Means Death), Sanai Victoria (Diary of a Future President), Lake Bell (Harley Quinn) and Sarah Cooper (Sarah Cooper: Everything’s Fine). Directed by James Ponsoldt (The End of the Tour, The Spectacular Now), the film follows four best friends who face the uncertainties of growing up and embark on their biggest adventure yet as their last summer before middle school comes to a close.

Summering also stars Madalen Mills (Jingle Jangle: A Christmas Journey), Megan Mullally (Will & Grace) and Ashley Madekwe (Salem). On the last weekend of summer, Daisy (Lia Barnett), Dina (Madalen Mills), Mari (Eden Grace Redfield) and Lola (Sanai Victoria) return to their favorite spot in the nearby woods, only to find a grim surprise. Instead of calling the police or telling their parents, they decide to take matters into their own hands. The only clue they have is a matchbook from a local bar which sets them on a life-changing adventure that will bond them together forever.

In our interviews, Sarah Cooper tells us what it was like acting in her first feature film and the support she received from the cast and crew. Lake Bell discusses her role as Daisy’s mom and what it was like preparing to play an imperfect character. Lia Barnett, Eden Grace Redfield and Sanai Victoria discuss their characters and filming their scenes with the actors who played their mothers in Summering.

Watch the full interviews with the cast below.

Summering is now playing in theaters.