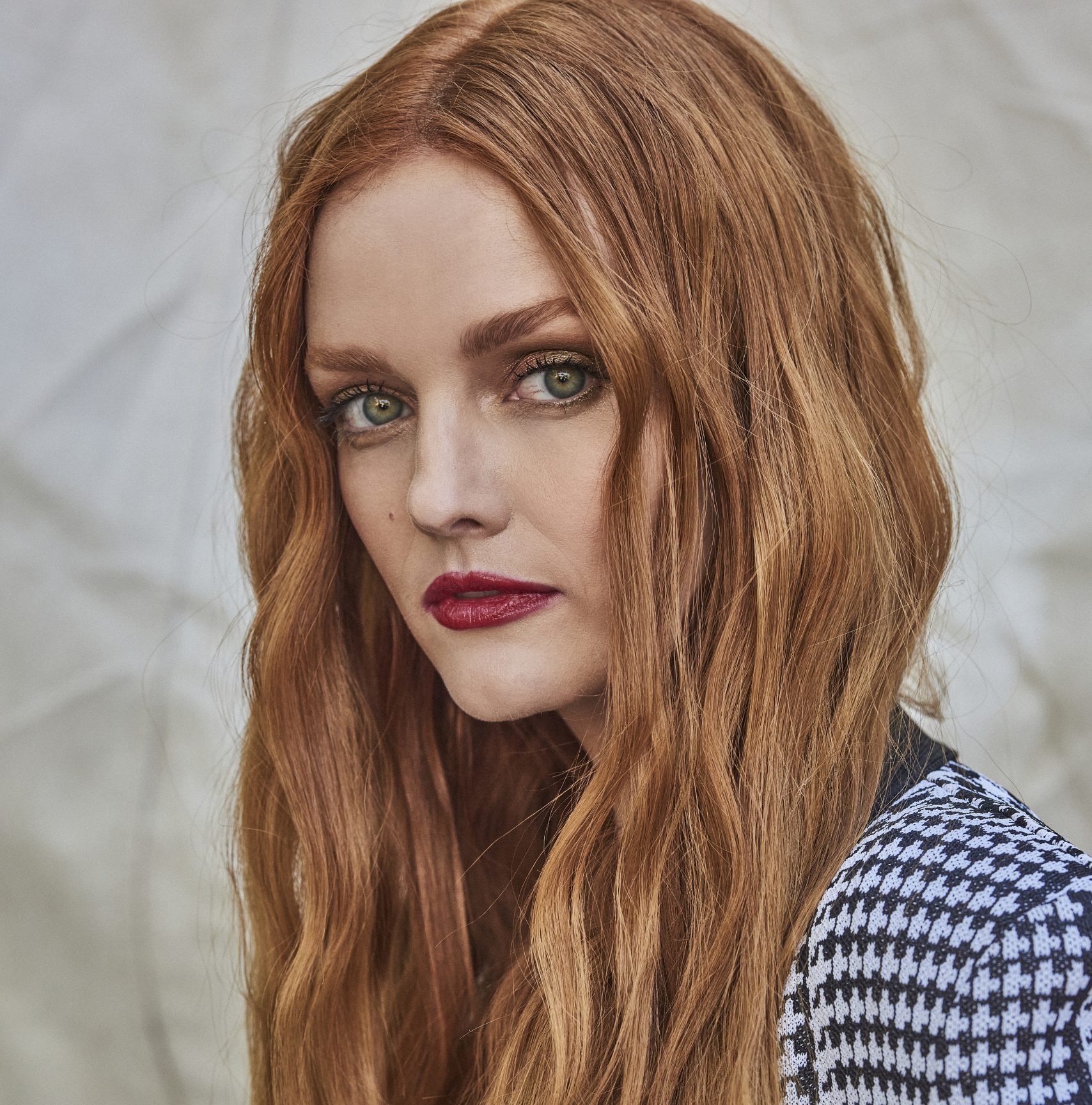 Photo by: David Higgs
We were joined on the Popternative show by Lydia Hearst to discuss her new horror film Slayers which she both stars in and co-executive produces. Slayers, which was released in theaters and VOD on October 21st, also stars Thomas Jane, Malin Akerman and Abigail Breslin.

Directed by K. Asher Levin (Dig), it follows a group of internet influencers who are drawn to reclusive, seductive billionaire’s mansion (Akerman), only to find themselves trapped in the lair of an evil vampire. Slayers recently had its world premiere at the Screamfest Horror Film Festival on October 14th.

In our interview, Lydia tells us she is an avid horror fanatic and why she enjoyed working on Slayers: “To get to work on a project like this, it’s not your straight cut horror with slasher and gore, of course there’s a little bit of that, but we also got to have fun and play, and it’s not just one leading lady or leading man, it’s an ensemble cast.” We also discuss the humor component of the film and its social and comedic commentary on social media influencers.

Watch the full interview with Lydia below!

Slayers is now available in theaters, on digital, and On Demand.