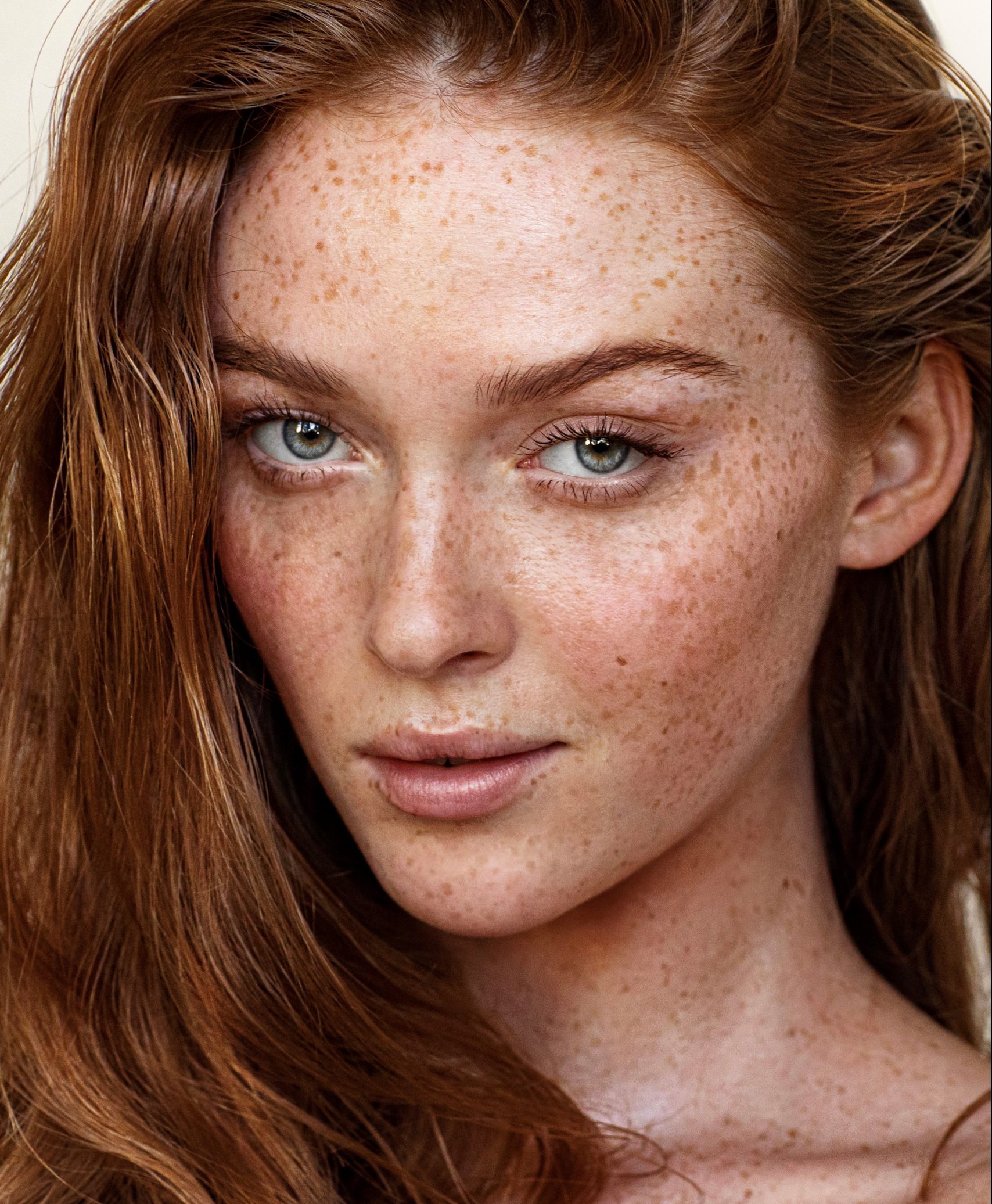 Photo by: France Duque & Jesse Rambis
We were joined on the Popternative show by model, actress and dancer Larsen Thompson who plays Julia Jayne in Mike Flanagan’s latest horror/thriller series The Midnight Club on Netflix. The series, which is set in 1994, centers on Brightcliffe – a hospice for terminally ill young adults and eight patients who gather every night at midnight to tell each other scary stories. They also make a pact that the next of them to die will give the group a sign from the beyond.

Julia is a former Brightcliffe patient during the 1960s who had thyroid cancer and was miraculously cured. Julia’s story was the main reason Ilonka (Ima Benson) wanted to stay at the hospice in 1994, hoping she too could be cured. Julia’s story was somewhat of an urban legend at the hospice and the story was that she disappeared from Brightcliffe for a week before returning fully rid of her cancer.

In our interview, Larsen talks about preparing to play Julia which is a pivotal role for many storylines in the series, and what it was like working with Mike Flanagan and his incredible mindset and groundbreaking work in the horror genre which she is a big fan of.

The Midnight Club is now streaming on Netflix.