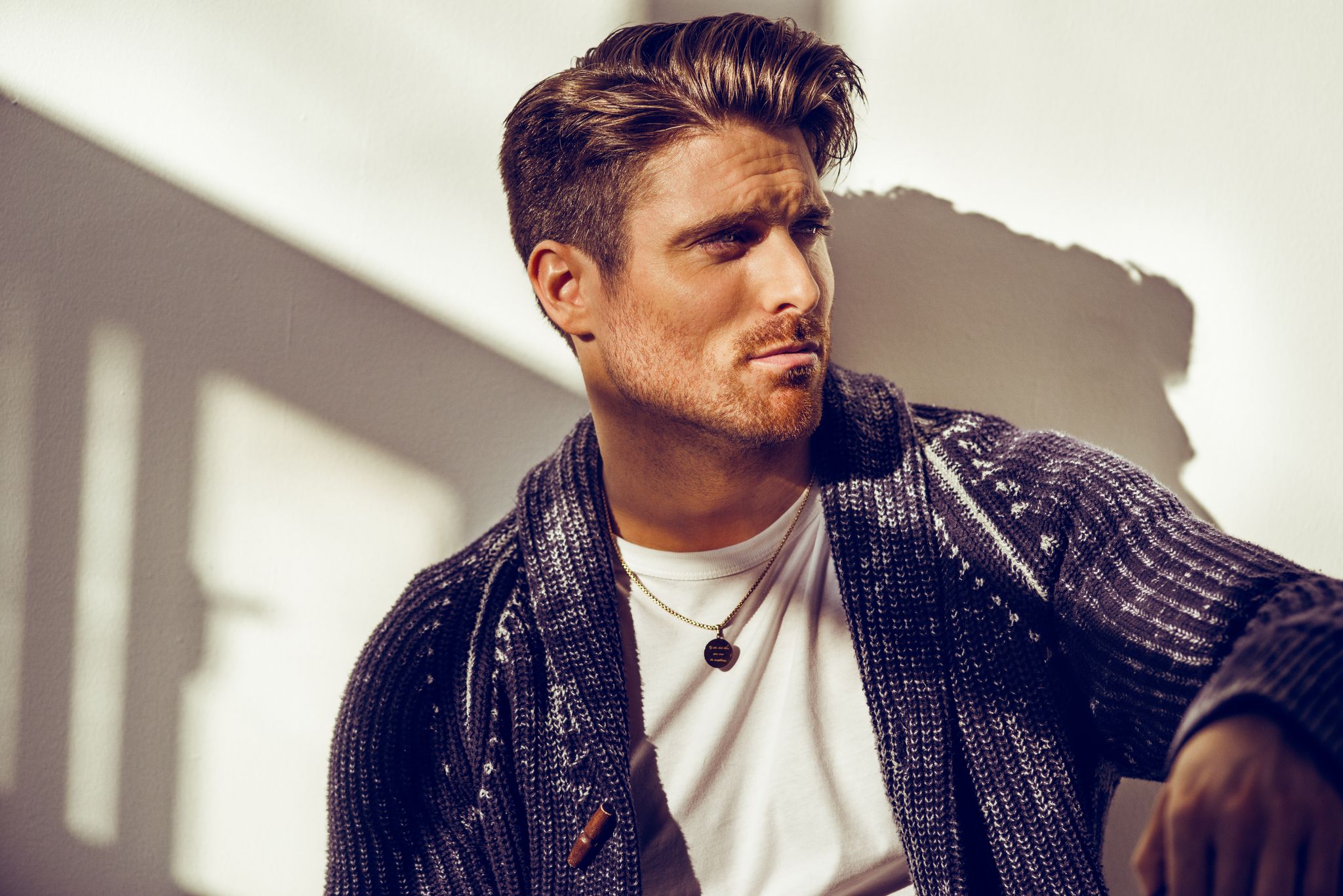 Photo by Lane DorseyWe chatted with actor Marcus Rosner about starring in the new LGBTQ+ romantic comedy film My Fake Boyfriend which premiered June 17 on Prime Video. We asked Marcus about the new film, his journey into storytelling and some of his upcoming projects. Check out our conversation below. […] 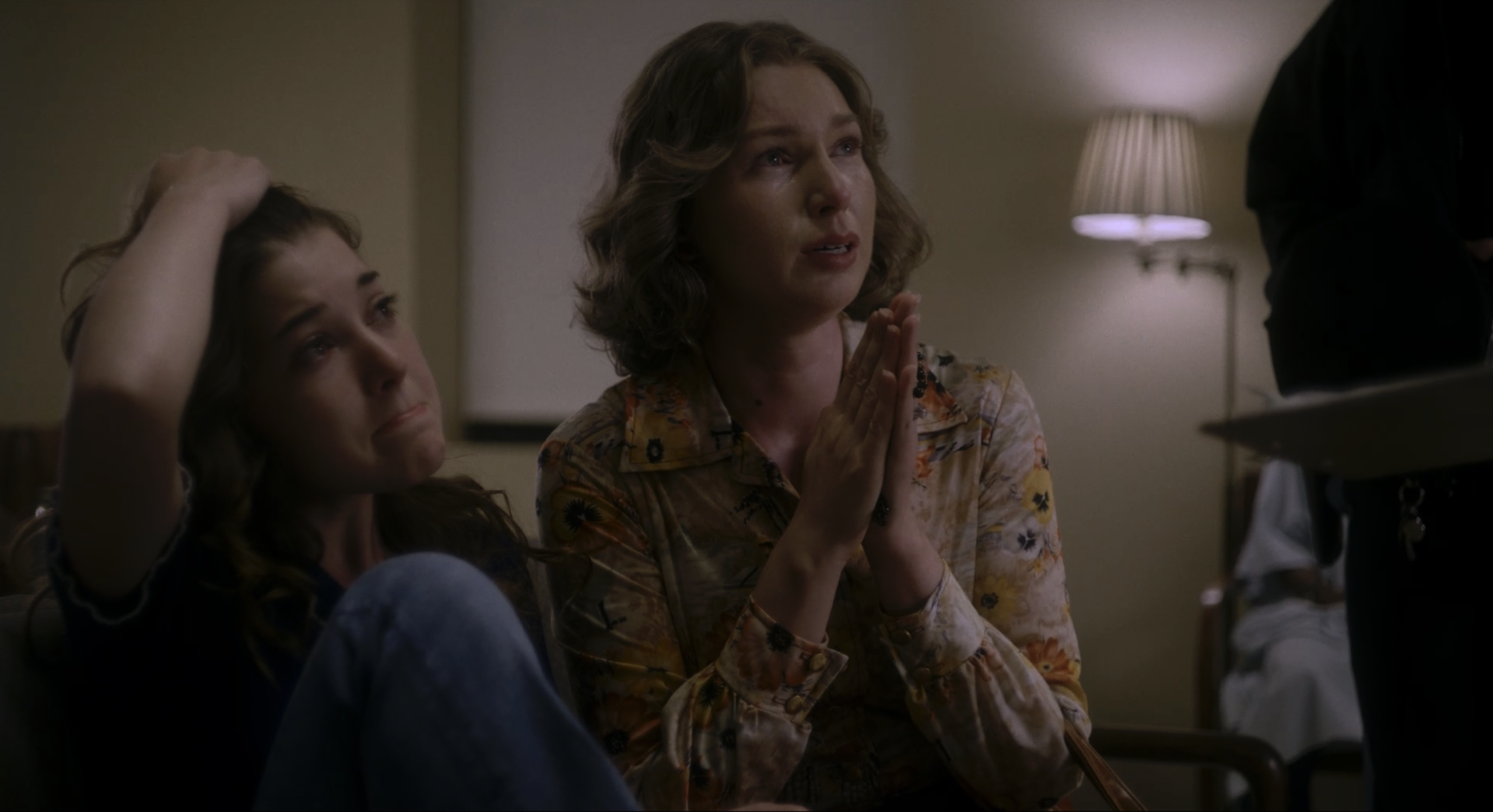 We were joined on the Popternative show by Katie Douglas who stars in the new Daniel Adams film The Walk which was released in theaters on June 10. The drama chronicles Boston’s 1974 desegregation busing protests and also stars Justin Chatwin, Terrence Howard, Lovie Simone, Anastasiya Mitrunen, Jeremy Piven and […] 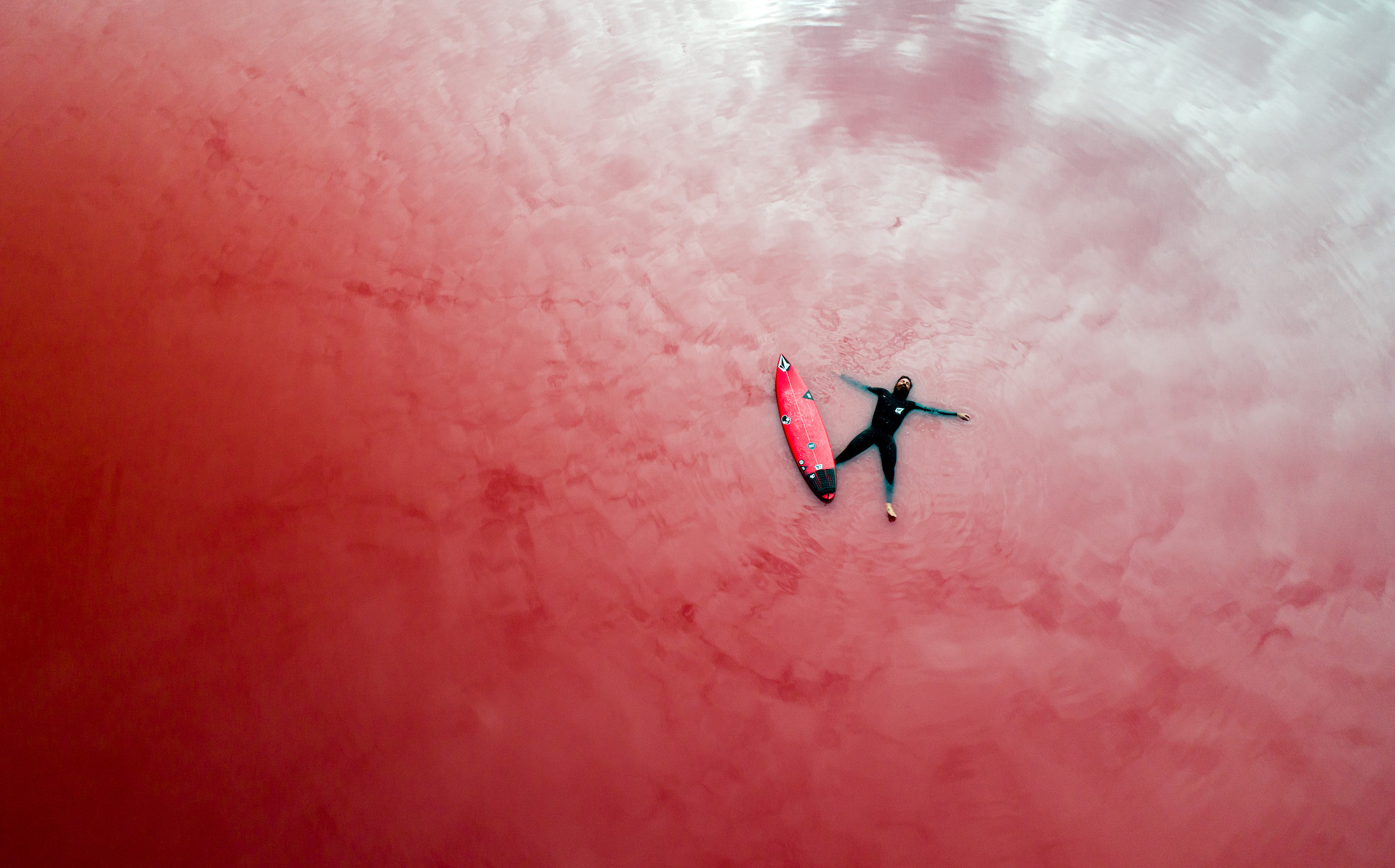 We are so excited to be covering 2022 Slamdance this year! Now in its 28th year, the LA-based organization has evolved into a multi-faceted artist-led organization that serves new and emerging artists, filmmakers, and storytellers from around the world with a series of year-round initiatives. Chosen from over 1,124 submissions, […] 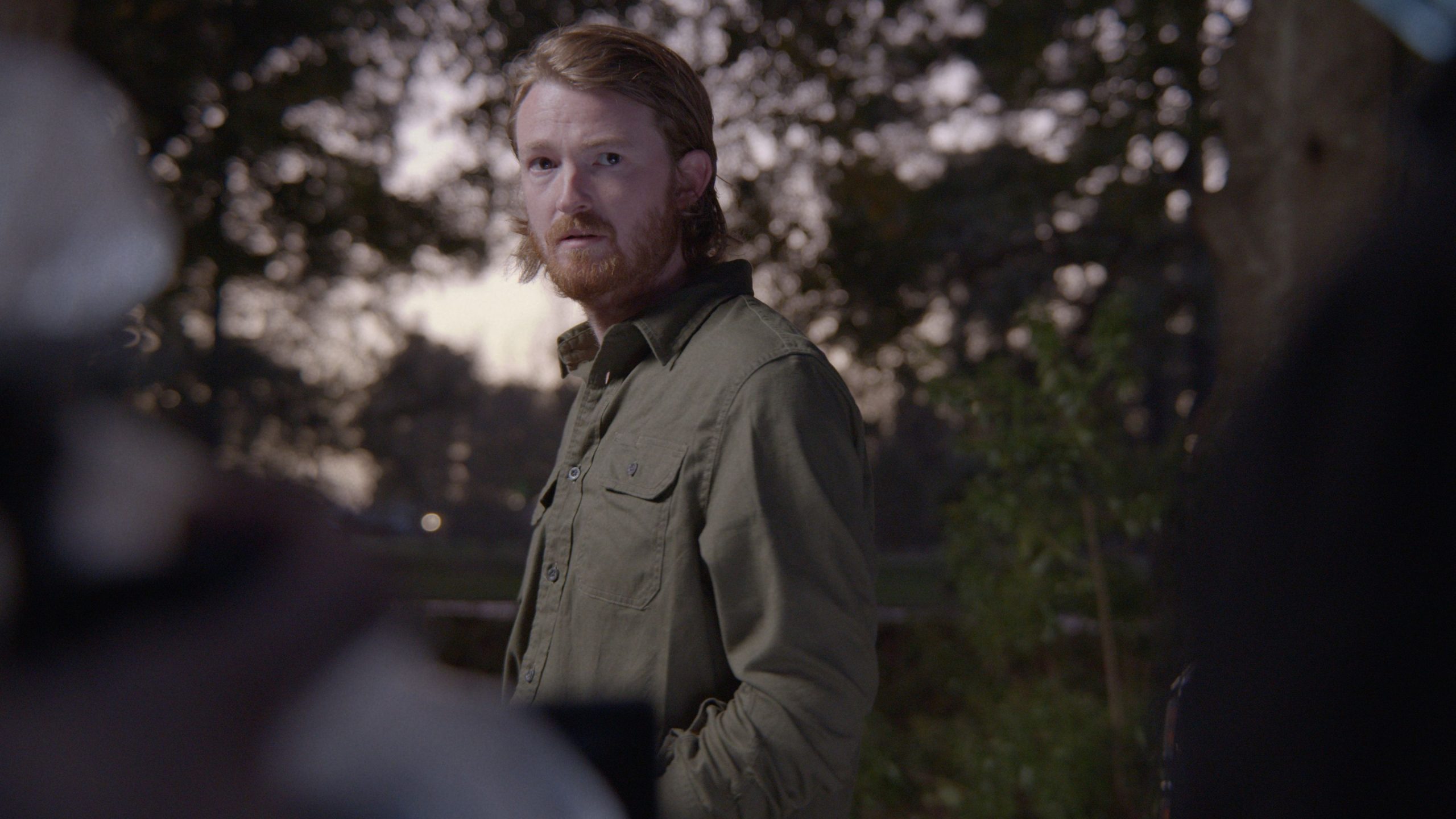 The month of December (2021) saw tons of movies released both in theaters and across streaming platforms. Among those receiving attention is The Novice, written and directed by Lauren Hadaway in her directorial debut. The Novice follows a college student (played by Isabelle Fuhrman) who joins her university’s rowing team, and […]

We were recently joined on the Popternative show by actress Johanna Braddy. Braddy stars in the film Saving Paradise which came out in select theaters and on demand on September 3rd. It also stars William Moseley and Mimi Kennedy. Saving Paradise Official SynopsisMichael (William Moseley), a ruthless corporate raider, is […] 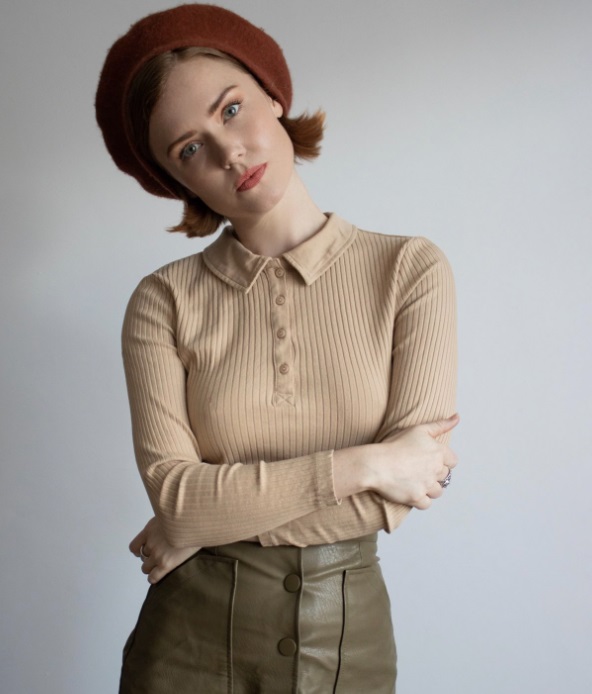 We had the chance to chat with actress, writer and director Laura Jean Marsh about her latest film Giddy Stratospheres which will be available on digital platforms September 14, 2021 via Gravitas Ventures. Written and directed by Marsh, she also plays the role of Lara. Giddy Stratospheres Official SynopsisDaniel and […] 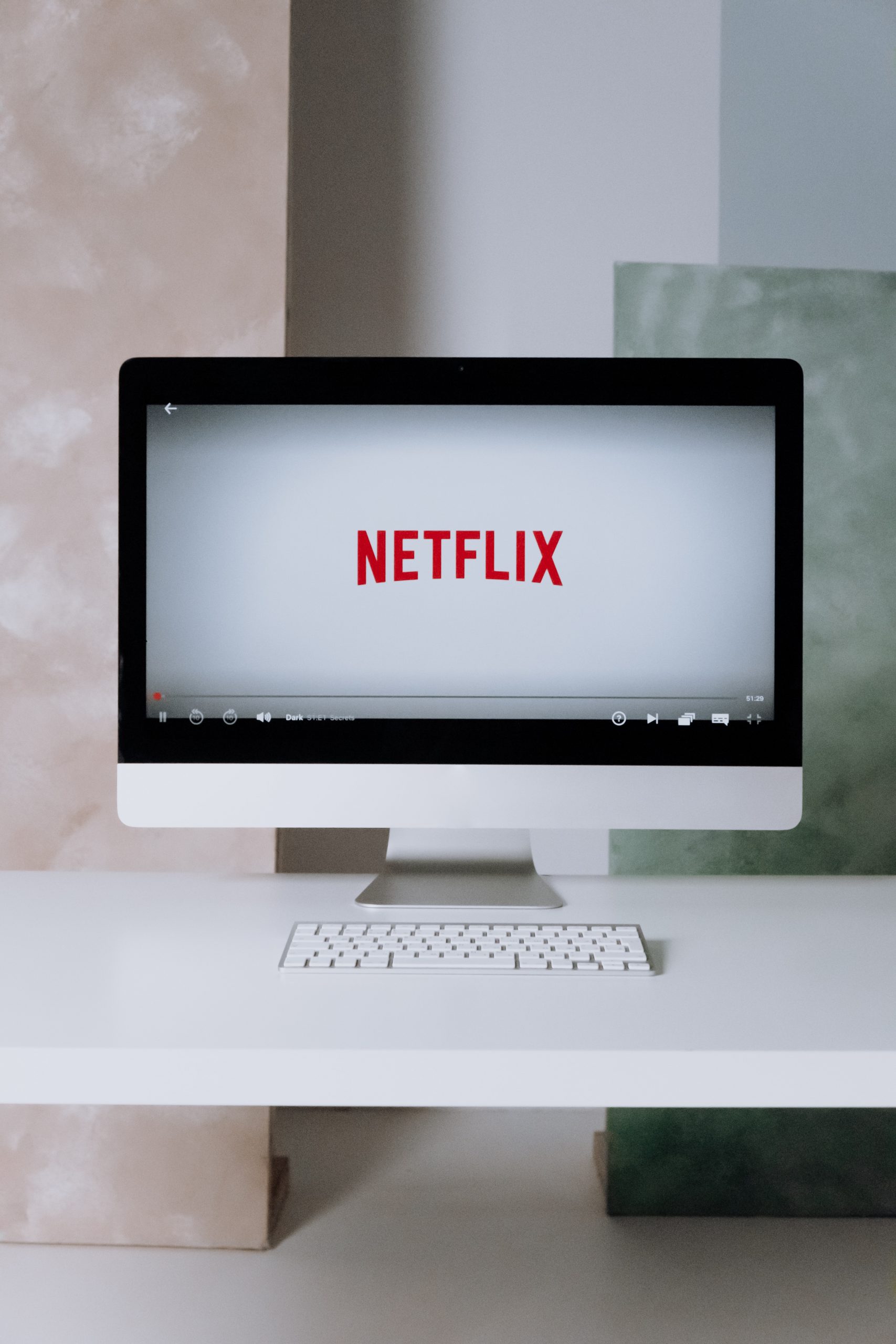 Let’s face it; some of the best Netflix originals are the non-English language ones. Just look at Lupin, Unorthodox, Ragnarok, Money Heist, Dark, The Rain, Who Killed Sara?, and Into the Night – to name a few! Here are new foreign Netflix originals (series and films) coming out this summer. […] 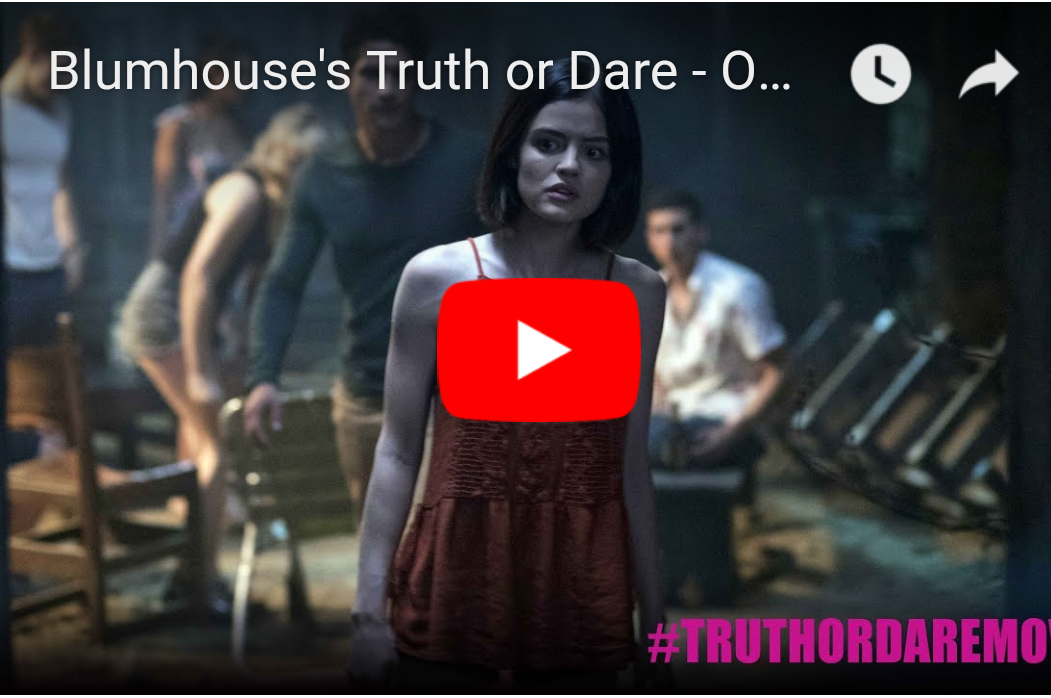 Blumhouse, who brought us Get Out, will release their latest horror film, Truth or Dare, on April 27th, 2018. The film stars Pretty Little Liars’ Lucy Hale, Teen Wolf‘s Tyler Posey and The Flash‘s Violett Beane. It follows a bunch of teenagers who decide to play a game of truth or dare – but things turn terrifying when they […] 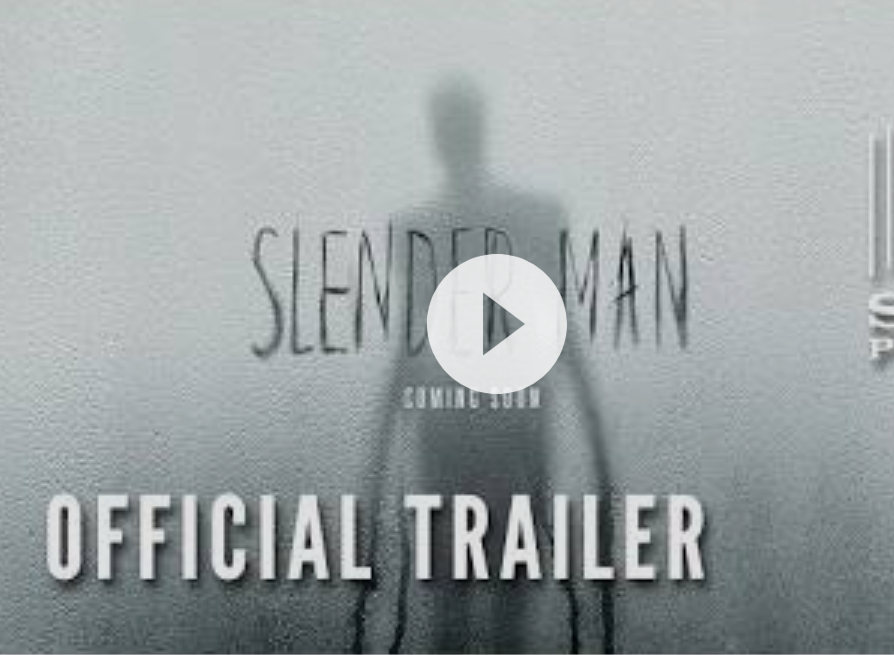