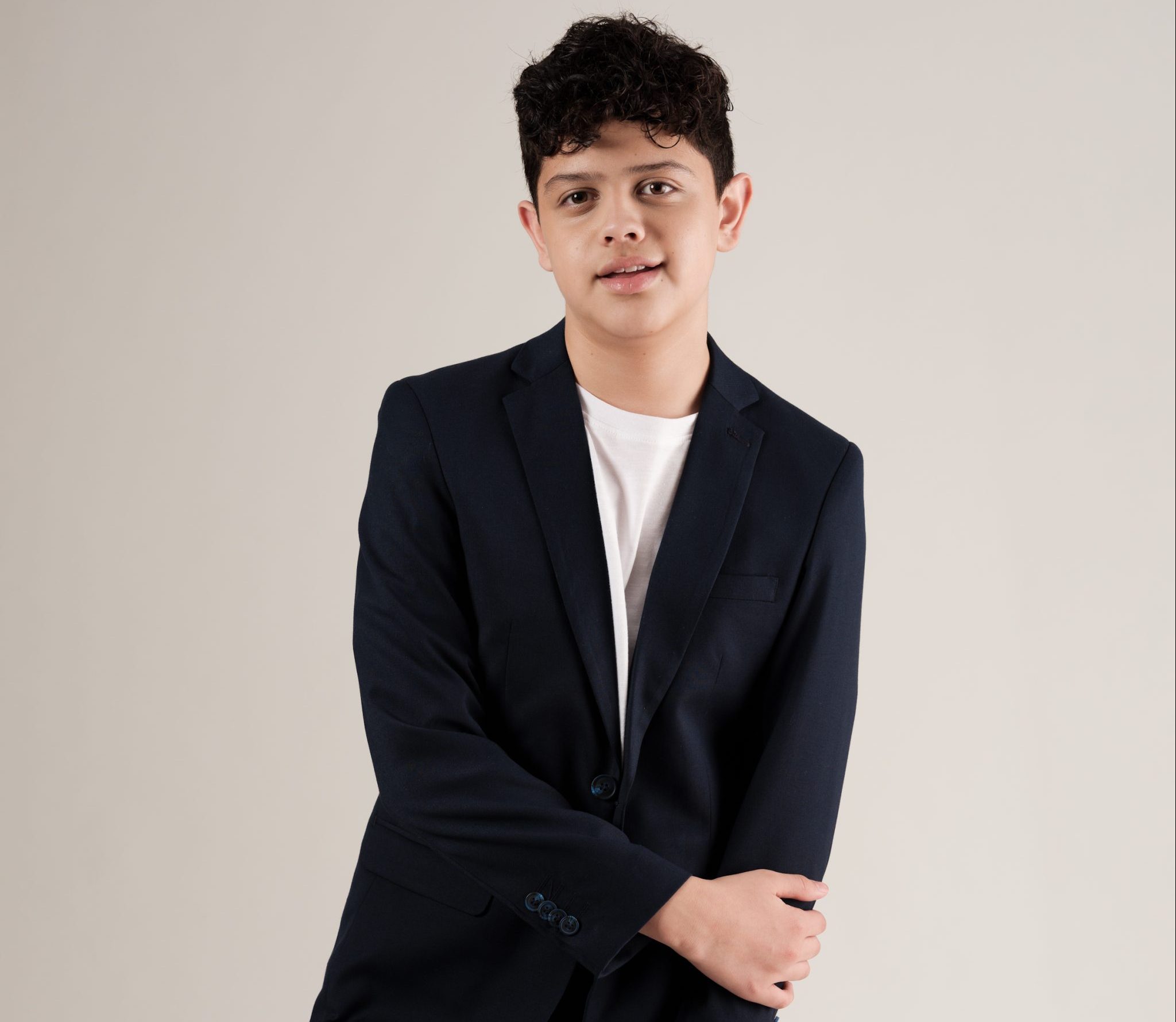 Photo by: Josh A Katz
We were joined on the Popternative show by Isaac Ordonez who can be seen playing Pugsley Addams in the new Addams Family spinoff series Wednesday which is streaming now on Netflix.

The supernaturally infused mystery follows Wednesday Addams’ years as a student at Nevermore Academy. Wednesday attempts to master her psychic ability, thwart a monstrous killing spree that has terrorized the local town, and solve the supernatural mystery that embroiled her parents 25 years ago all while navigating her new and very tangled relationships at Nevermore.

In our interview, Isaac tells us about the audition process for the role of Pugsley and what it was like working with Jenna Ortega: “she’s amazing to work with, she has a more mellow personality; I’m a more calm person too, so it just clicked.” He also discusses being part of a universe (the Addams Family) that many people are familiar with, yet also opening it up to a new generation of people.

Watch the full interview with Isaac below.

Wednesday is streaming on Netflix.