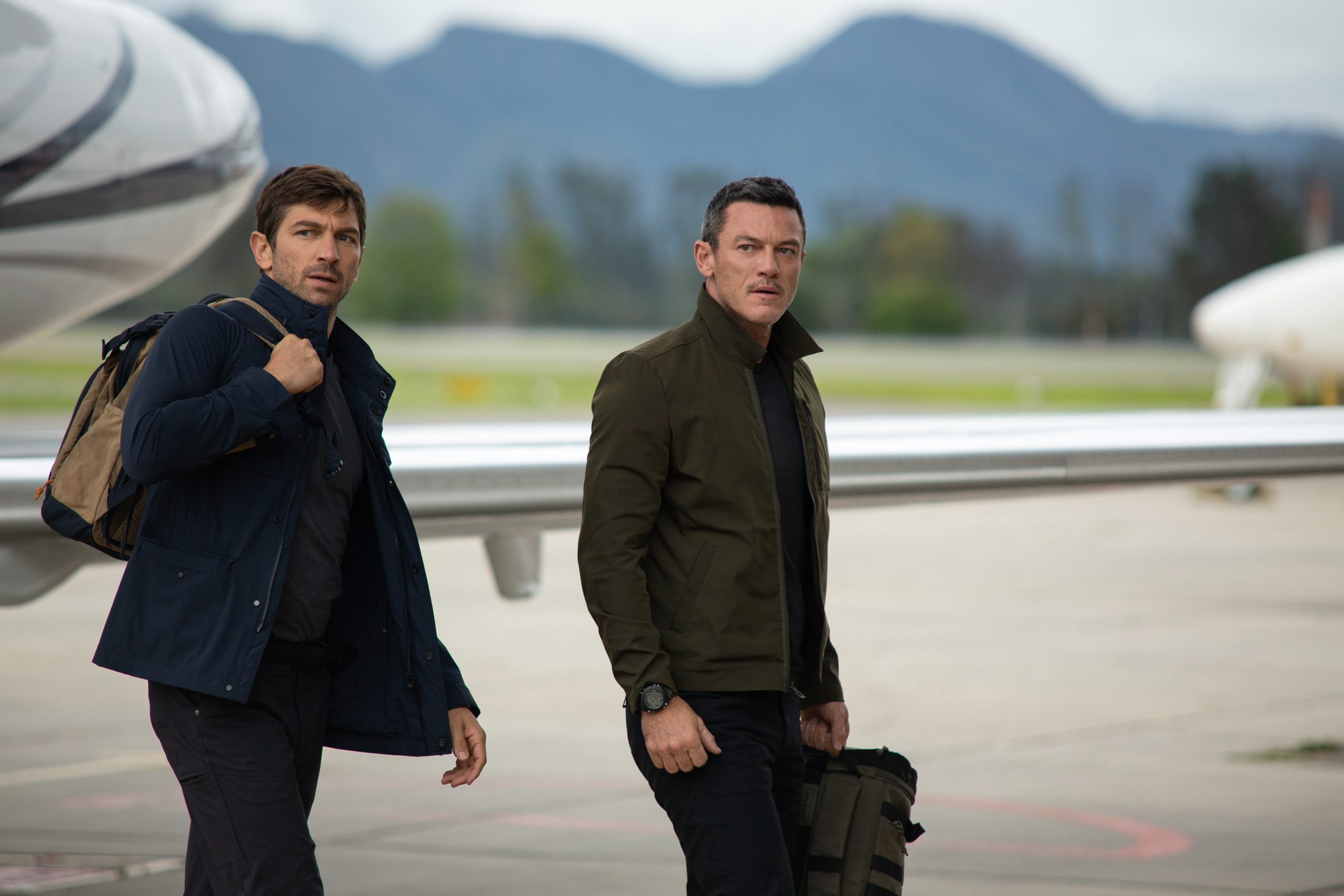 Set in South America, with English and Spanish dialogue, Echo 3 follows scientist Amber Chesborough (Jessica Ann Collins), who is the emotional heart of a small American family. When Amber goes missing along the Colombia-Venezuela border, her brother, Bambi (Luke Evans), and her husband, Prince (Michiel Huisman) – two men with deep military experience and complicated pasts – struggle to find her in a layered personal drama, set against the explosive backdrop of a secret war.

We asked Luke Evans, Michiel Huisman and Jessica Ann Collins about filming the series in Colombia, and what it was like as actors to navigate between deep dialogue and action scenes in Echo 3.

The first 3 episodes of Echo 3 are now streaming on AppleTV+, with a new episode dropping every Friday through January 13, 2023.