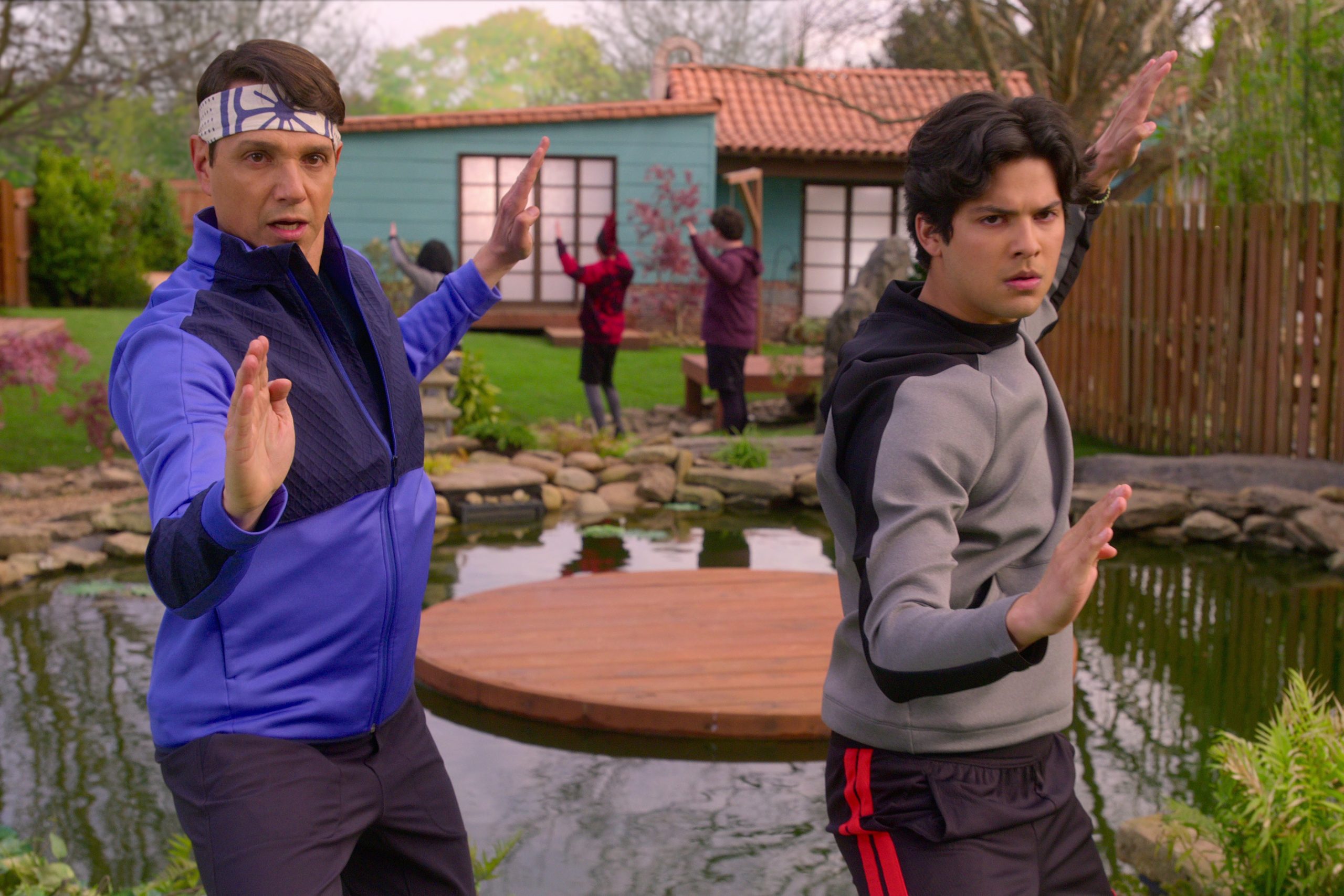 Cobra Kai’s 4th season dropped on December 31st and is already the number one trending series on Netflix. If you’ve already binged the new season (maybe more than once) and are looking for similar series to watch while waiting for season 5, then this list is just for you. Here are 6 shows like Cobra Kai to check out!

Heels is a recent series which premiered on Starz in August 2021, and a second season has already been confirmed.

Synopsis: “Set in a close-knit Georgia community, it follows a family-owned wrestling promotion, as two brothers and rivals war over their late father’s legacy.“

Be sure to check out our interview with Alison Luff here.

Glow premiered on Netflix in 2017 and its third and final season dropped in August 2019.

Synopsis: “The series revolves around a fictionalization of the characters and gimmicks of the 1980s syndicated women’s professional wrestling circuit, the Gorgeous Ladies of Wrestling (or GLOW) founded by David McLane.”

Also referred to as Marvel’s Runaways, Runaways is based on the Marvel Comics superhero team set in the Marvel Cinematic Universe. The series is available to stream on Hulu, and its third and final season was released in December 2019.

Synopsis: “After discovering their parents are super-villains in disguise, a group of teenagers band together to run away from their homes in order to atone for their parents’ actions and to discover the secrets of their origins.”

The first season of Netflix’s Wu Assassins came in August 2019, and there is still no word on if there will be a second season. But it’s still a fun watch!

Synopsis: “A warrior chosen as the latest and last Wu Assassin must search for the powers of an ancient triad and restore balance in San Francisco’s Chinatown.”

Warrior Nun debuted on Netflix in July 2020 and has been renewed for a second season.

Synopsis: “After waking up in a morgue, an orphaned teen discovers she now possesses superpowers as the chosen Halo Bearer for a secret sect of demon-hunting nuns.”

Synopsis: “Set in the present day, the series follows a young Chinese American woman whose personal issues force her to leave college and make a life-changing journey to an isolated monastery in China. Upon her return to America three years later, she starts using her martial arts skills and Shaolin values to protect her community when her hometown of San Francisco is plagued by ongoing crime and corruption.”

Be sure to check out our interview with Eddie Liu here.

Check out our interviews with tons of the cast members of Cobra Kai here!