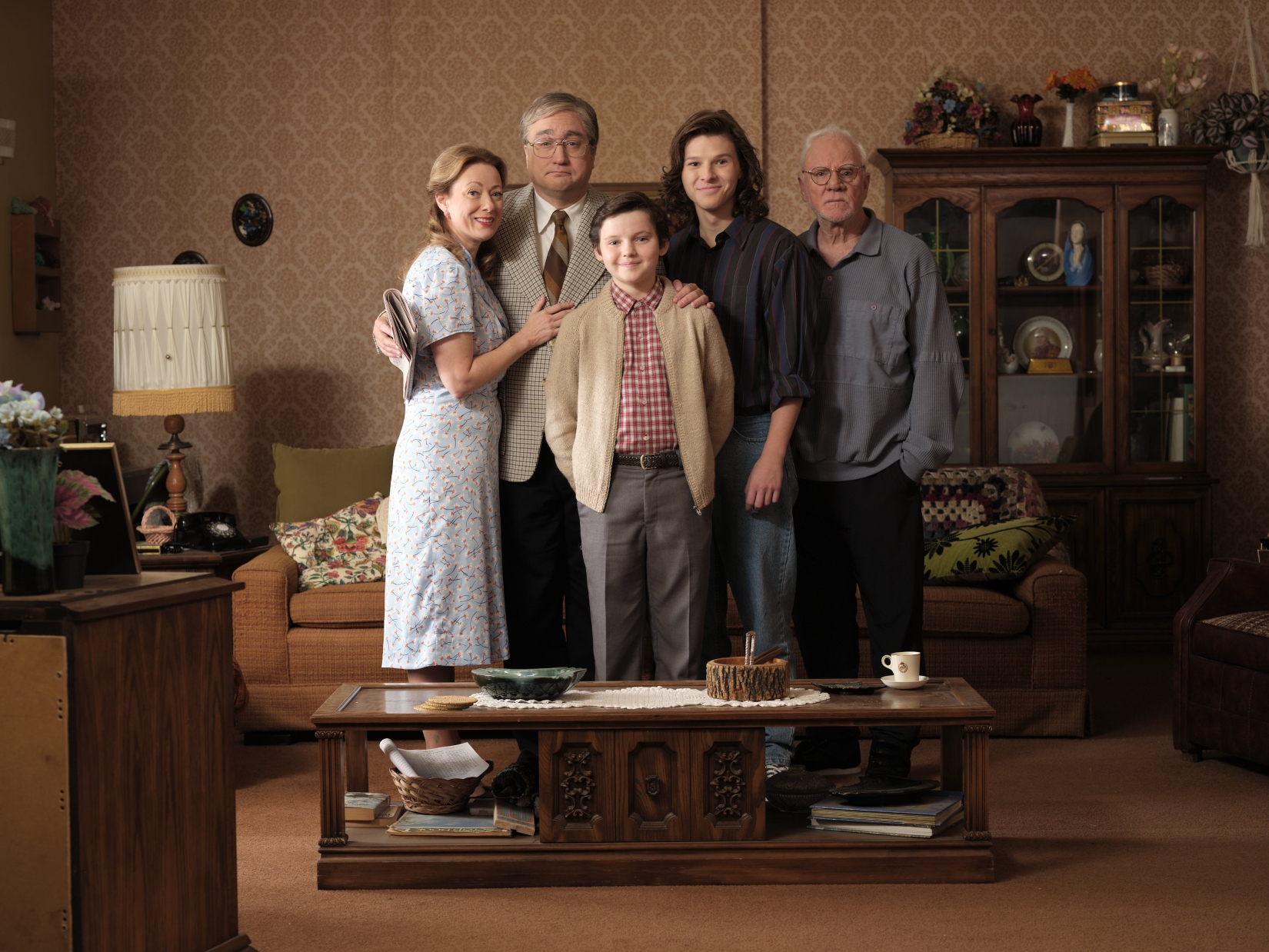 Popternative recently spoke with Mark Critch and showrunner/writer Tim McAuliffe (writer/producer of NBC’s The Office, FOX’s Last Man on Earth, NBC’s Late Night with Jimmy Fallon, and CBC’s This Hour Has 22 Minutes). Mark shared his excitement for the series, commenting that it’s the best thing he’s been a part of in his career. “It’s got an incredible amount of heart. It’s based on my memories, but I’ve created so many new memories, they kind of top the old memories just from doing this show,” Mark adds. Tim notes that him and Mark are great friends and that he’s heard all of his stories before, but was still riveted by the memoire. “It just felt like this was a world you wanted to live in, so specific but also at the same time, it’s universal in its appeal, […] bullying, and vulnerability […] so the world felt very similar to something I knew,” Tim says.

Both Mark and Tim touch on the incredible cast, which was made possible due to the hiring of a UK casting company. “And then they said, by the way, what do you think about Malcolm McDowell for your grandfather? And we’re kind of like, well that’s great, thank you, if we could have some real options in there too […] and they’re like, no trust us […] they sent him the script, and he loved the scripts and then they said he wants a copy of your book […] But he really loved it and connected with it, he loved the scripts and he was like, look I want to do this,” Mark explains.

Watch the full interview with Mark Critch and Tim McAuliffe below.