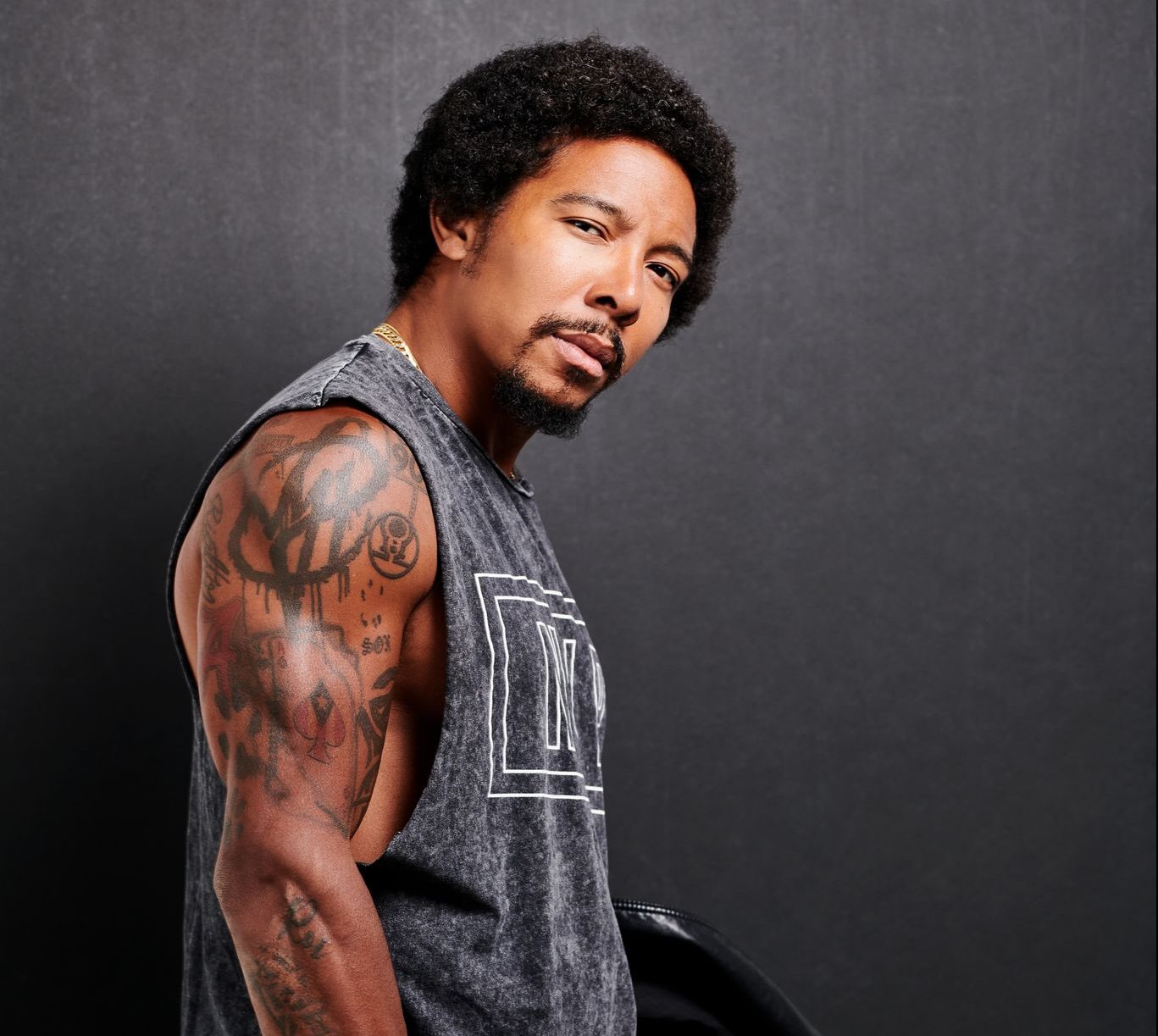 We had the chance to speak with American actor Allen Maldonado who is currently starring as Rooster Robbins on Starz’s new hit wrestling drama series Heels. In the interview, we talk about the show’s reception, his acting career and much more!
Image credit: Cedric Terell

Heels
In Heels, Allen plays a charismatic and flamboyant wrestler. When asked about his wrestling background or knowledge prior to joining the show Allen says “Anybody in the 90s, you were into wrestling. Wrestling was huge.” In preparation for his role, he retraced his childhood memories and tapped into the love he had for the sport by watching old footage, “I began to piece together different wrestlers and how I wanted to add these elements to the character of Rooster. It was a lot of research.”