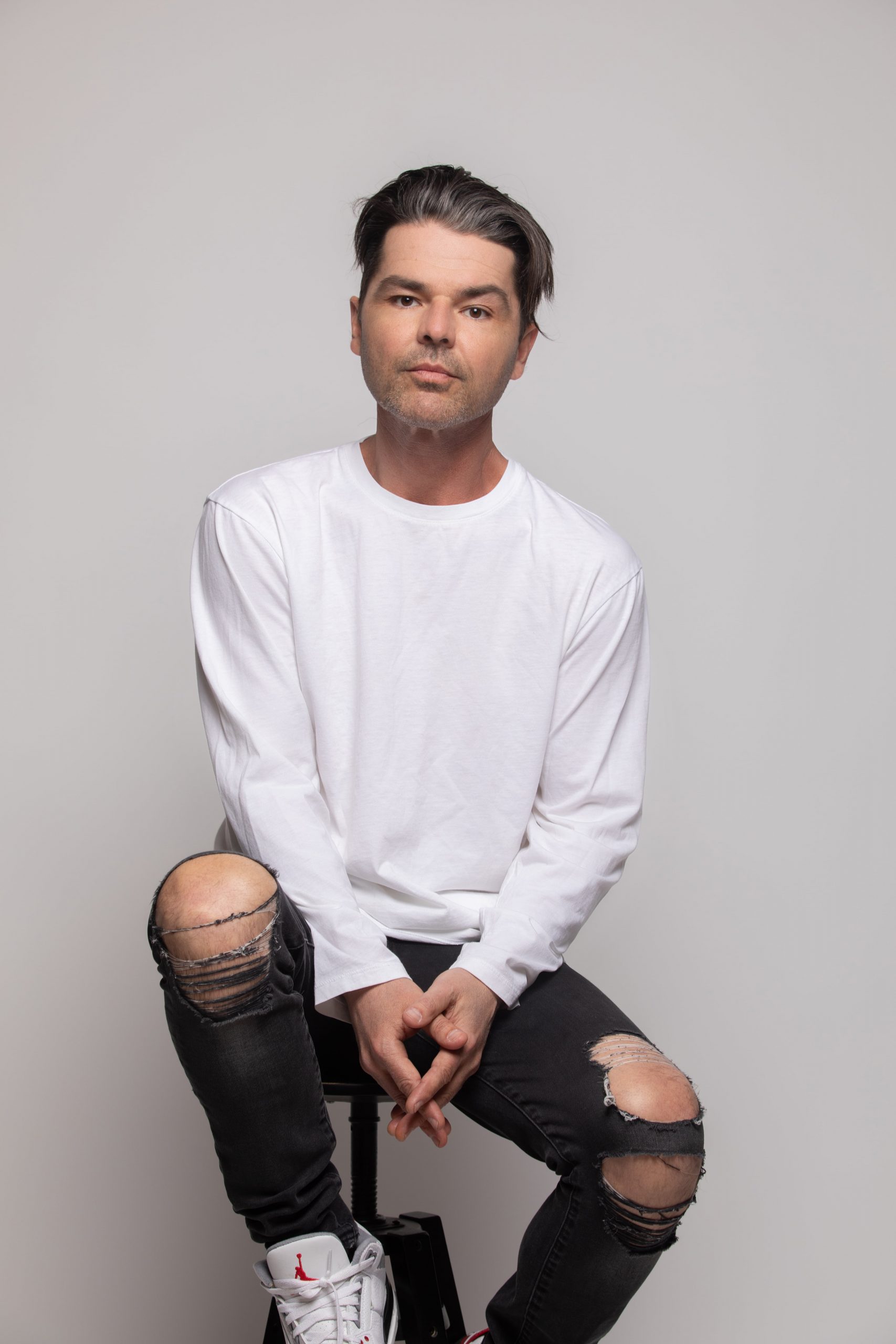 We had the chance to chat with Viper Records’ singer-songwriter P.J. Pacifico. He recently released a new single, “Every Little Heartbreak.” He has also scored a multitude of sync licensing placements for commercials and popular television shows for Showtime (Shameless), HBO (Hard Knocks), MTV (Teen Mom 2), ABC, FOX, The CW, Syfy, and many other networks.

Here’s what P.J. Pacifico has to say about his career and much more.

How excited are you to release “Every Little Heartbreak“?

It’s been a minute since I’ve released music as a solo artist so I’m extremely excited.  This song was made with a lot of my closest friends.  I wrote it with my long time collaborator, Garrison Starr (who produced it as well), and my bandmate Valerie Broussard.  My friends Kit Karlson and Chip Johnson mixed it and now friends and team at Viper Records are releasing and promoting it.  It’s all in the family.

When people listen to your music, what do you hope they get out of it?

I hope it connects with them in some way.  All of my favorite songs growing up felt like the artist was talking directly to me and saying exactly what I was feeling while I sang along.  A total connection.  That’s what I hope for when I release music.  But I’ve also been doing this long enough to know that I can’t please everyone.  I’m a total foodie and I love food in general, but I can’t stand mushrooms and olives.  If my music is someone’s olive, that’s fine too.  A lot of other people like olives.

Who is P.J. Pacifico as an artist?

I’m a singer/songwriter who has released a bunch of music on Viper Records and looking forward to the release of my first single in a while.  I spent the last few years in the songwriting world writing for sync and some other artists.  But as an artist, I know the songwriting and co-writing world has produced way better songs for me all around, no matter what the songs are intended for.  In return, some songs I can’t let go of because I love them so much and they mean so much to me.  So now I have some singles and then an album coming out made up of my favorite songs from songwriting sessions in LA and Nashville, all helping me grow as an artist.  And I wrote them all with my friends.  That’s my favorite part.  I’m grateful to be able to release new music and stoked to be back in the solo artist world again.

Talk about being an artist who has had his music featured on TV shows.

It’s an amazing feeling to write and record a song in a few hours, sometimes with people you just met, and then hear it subsequently coming out of the TV or a device.  I’m not a producer, so I bring melodies, lyrics and vocals to a session to get the bones of it, but then the producers make all the magic happen.  The producers I work with absolutely amaze me with their talent and speed.  Every time I get a final mix of a song in my inbox it makes me want to write another.  And that’s what every artist and writer should do; keep writing.  Writing for sync has opened a lot of doors for me, both on the artist side and songwriting side.  It’s made me a better writer and everyone I work with inspires me.  I absolutely love writing songs.

What do you think about the genre bending happening in music today?

I think it’s both cool and annoying.  It’s cool because it gives artists more freedom to collaborate outside of their genre, which I get.  Then again, it’s good to pick a specific lane or genre, which I also get.  But in a music world where people are pretty much streaming individual songs instead of full albums, artists can get away with it.  The pop/rap/country crossovers work, especially at radio, and the collabs within the EDM and DJ world are sick.  There’s an interesting amount of genre bending out there for sure but I wouldn’t want to see it get any bigger.  It would lose its attraction, I think.  At least to me it would.

When you are writing a song, when do you get that feeling you have something special?

Great question.  Mostly while we’re writing it.  The majority of the people I write with like to get the chorus finished first, like I do, so that’s usually where the feeling starts.  Once a chorus is locked down the majority of the writing work is done, or at least there’s a feeling of relief and excitement in the room, especially if we all love it.  The next special moment is when we’ve finished the song and it’s time to put vocals down a couple hours later.  Listening in the control room to the song being built with a track behind it is amazing.  It doesn’t  really matter who’s singing, it’s hearing the song take shape and get bigger.  Then there’s the final moment when the producer sends a bounce of the song and it’s fully produced.  It can be later that night after the session or a week or two later, but that’s such a beautiful feeling.  Nine times out of ten it’s a final mix or extremely close.  So I guess the whole process is special to me.  I can’t really choose which part I love best.  I’m obsessed with all of it.

Who are some of your influences and why?

I’m a mutt.  I’m influenced by a lot of stuff.  I grew up obsessed with The Police, U2, The Cure and The Smiths.  I liked the synth sound and production of the 80’s and still do. Then that went into punk/hardcore during my skateboarding years for the energy, all while hip hop was blowing up in NYC.  LL at first, then Run DMC, Beasties and straight into 90’s hip hop.  I couldn’t get enough of A Tribe Called Quest.  Simon & Garfunkel for the song writing and harmony.  I discovered those dudes in high school and was instantly hooked to their melodies, which lead to James Taylor, Jackson Browne, Neil Young and CSN.  The grunge explosion certainly got my attention, especially Pearl Jam.  Wilco, Ryan Adams, Band of Horses, The Lemonheads and Tonic are in there too somewhere.  It’s a potpourri of influences for me while always knowing what’s on pop radio as well.  I’m digging DJ’s and EDM these days.  I’m all over the place.  I’m a sucker for good songs no matter what genre.

What else have you been up to lately music-wise?

I spent the majority of lockdown and 2020 writing for my band, Signals in Smoke, with Valerie Broussard.  We wrote and recorded 15 new songs remotely on opposite coasts, mostly with our friends Kit & Chip whom I mentioned above as producers.  That’s how ‘Every Little Heartbreak’ was born.  The writing session with me, Garrison and Valerie was intended for SinS, but the song naturally ended up for me after trying a few different ideas with it, vocally.  Both Valerie and I are focused on our solo projects right now, but we intend on releasing a bunch of our new material for the band down the road when the time is right.  I’m always writing for sync though and for other artists.  I just had a co-write on my friend Maia Sharp’s new album which I’m super proud of.  But at the moment, I’m focused on my next single and full album after that.  This year is gonna be rad.

For more information on P.J. Pacifico check out:  https://www.pjpacifico.com/ and https://www.viperrecords.com/