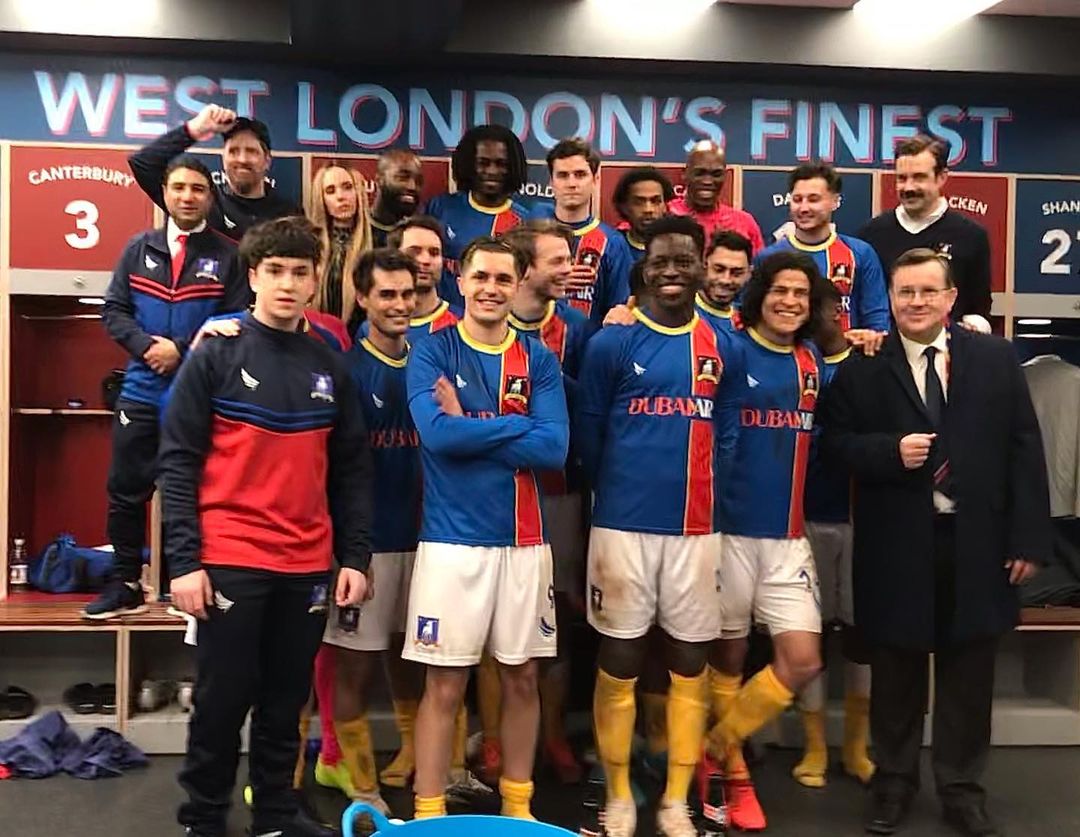 We had the chance to speak with actors Toheeb Jimoh and Moe Hashim. The two British actors are currently play Sam and Moe in Apple TV+’s hit series Ted Lasso. In the interview, we discuss their soccer backgrounds, the show’s reception, the second season and much more!

Ted Lasso
When asked about their initial reaction upon reading the show’s script, Toheeb explains “It was one of those scripts that you pick up and read and immediately the humor starts to hit you. I found it funny from the jump. The pilot was hilarious. I knew Jason and his work so I knew it was going to be hilarious.”

In the second season, fans can expect to see more of Moe’s character, “Its an amazing opportunity. As good as it looks good on TV, its even better on set” Moe says. In response to this, Toheeb says the reasoning for Moe’s larger role is because Moe is a brilliant actor and Jason Sudeikis recognized that.