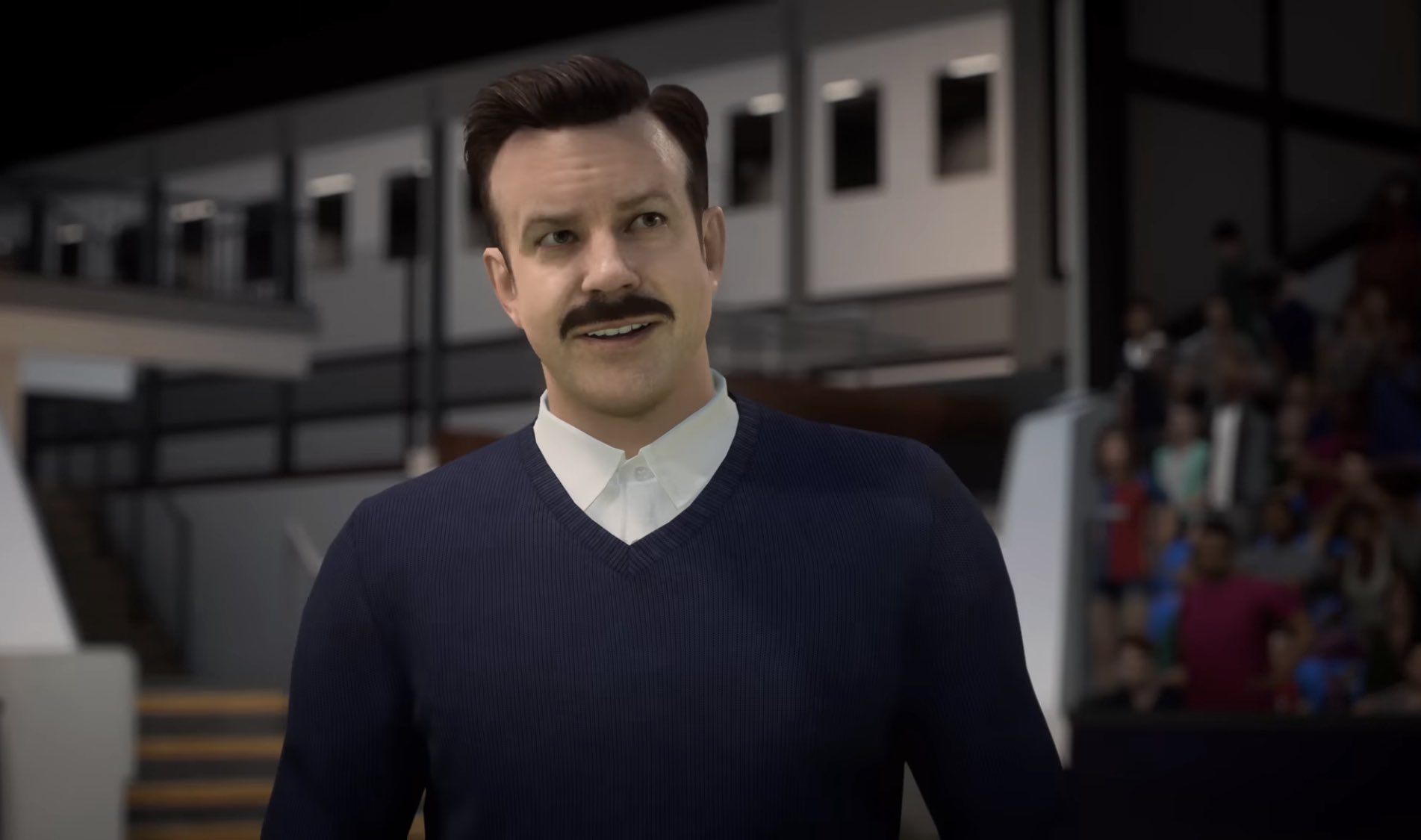 Ted Lasso fans have a lot to celebrate these days. The Apple TV+ series took home 4 Emmy awards this year, including Best Comedy Series for the second consecutive year. Yesterday, fans got even more exciting news: Ted Lasso and the fictional AFC Richmond soccer team will officially be part […] 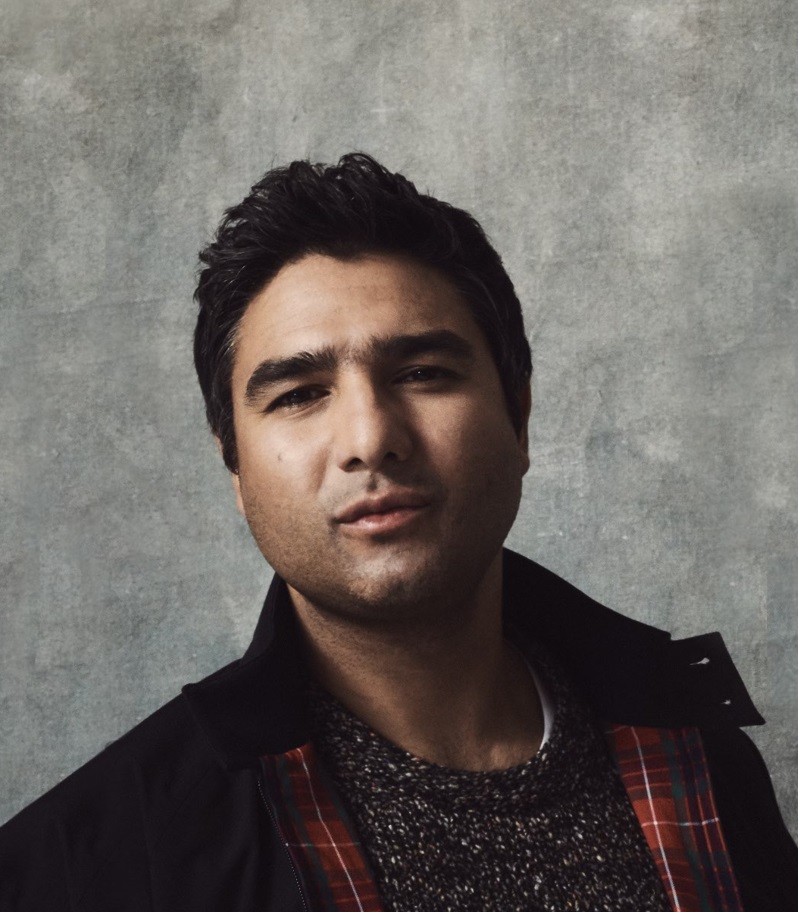 Photo by Olivier YoanWe had the absolute pleasure of speaking with Emmy-nominated actor Nick Mohammed on the Popternative show who plays Nate in Apple TV+’s critically acclaimed and award winning series Ted Lasso. Season 2, which concluded in October 2021, left us with many questions about what we can expect for […] 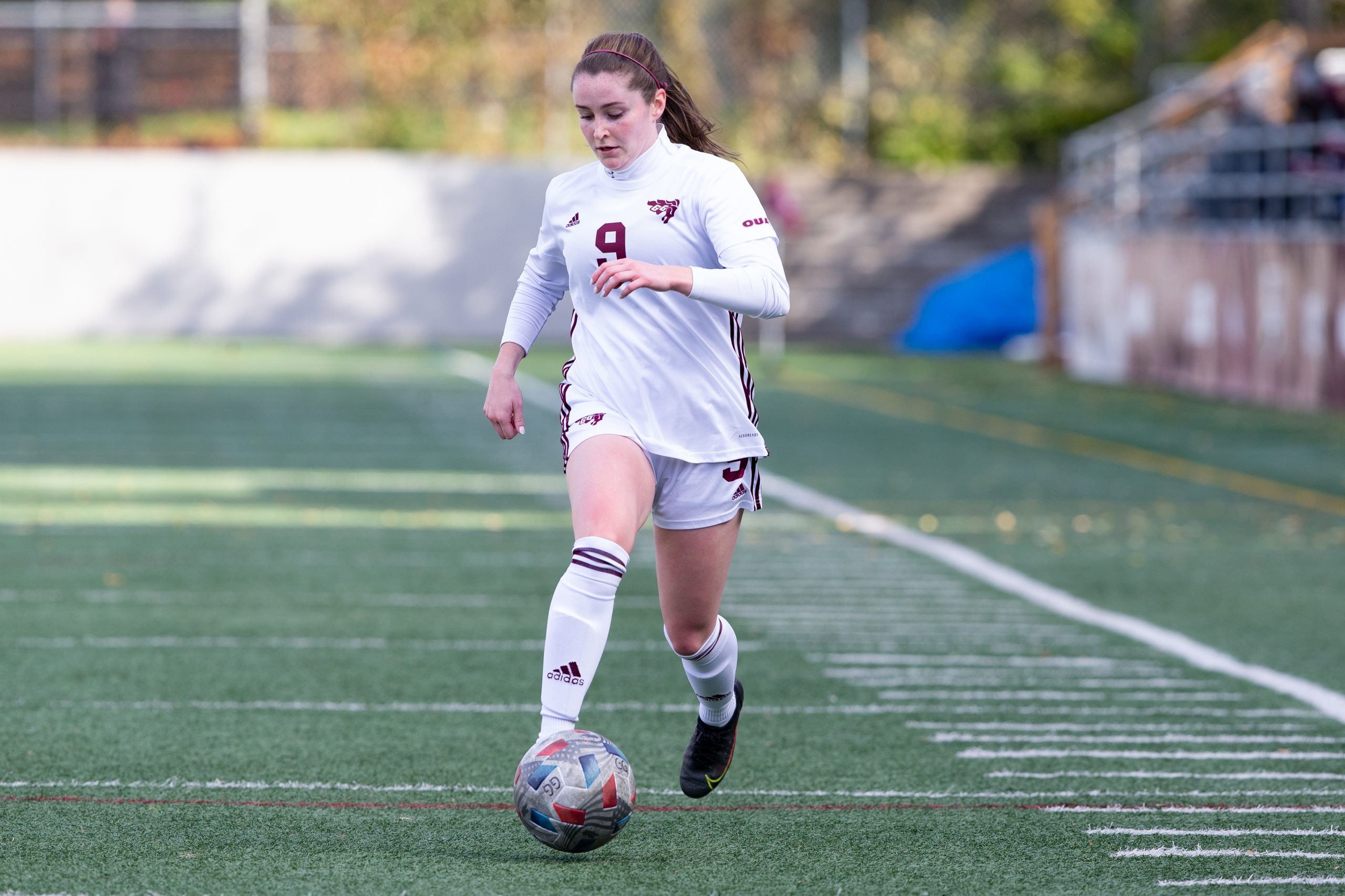 We had the chance to chat with soccer player Hailey Walsh who played Universty soccer for The Ottawa GeeGees at the University Of Ottawa in Canada. Hailey has recently signed with Electric City Football Club in League 1Ontario. Hailey goes into detail about being a student athlete, and signing with […] 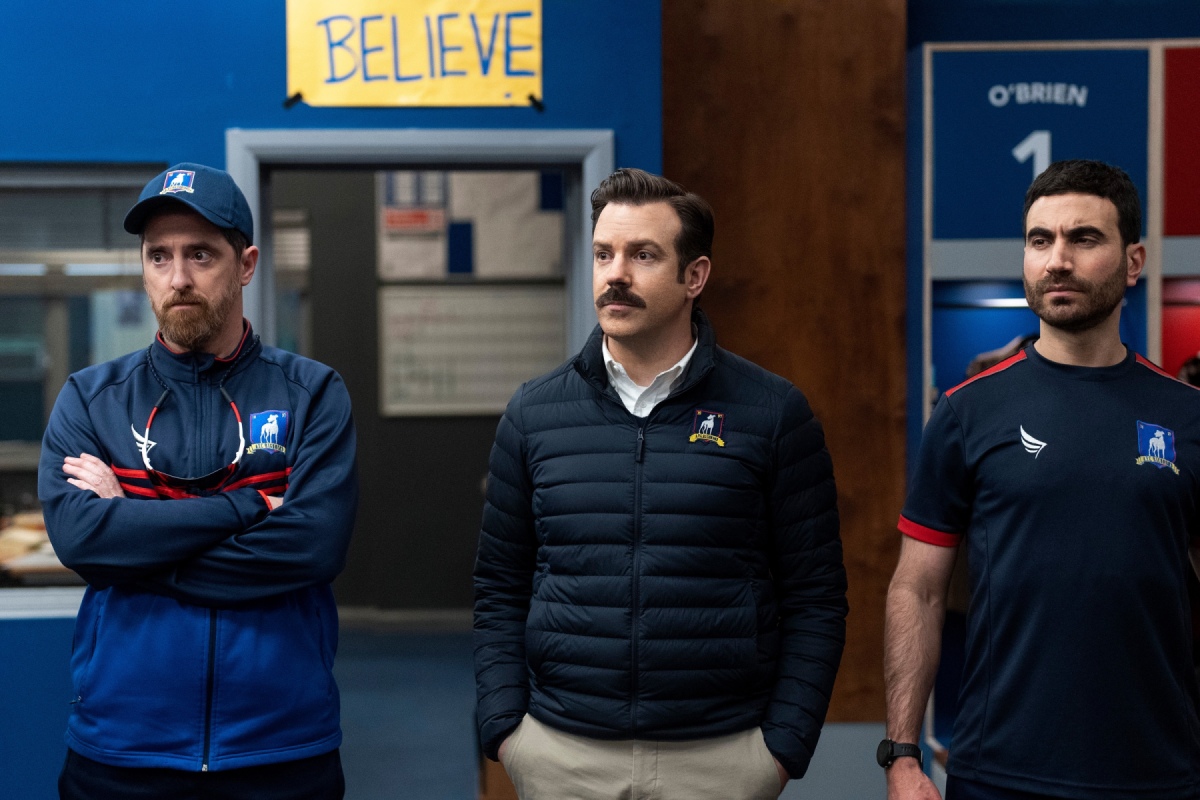 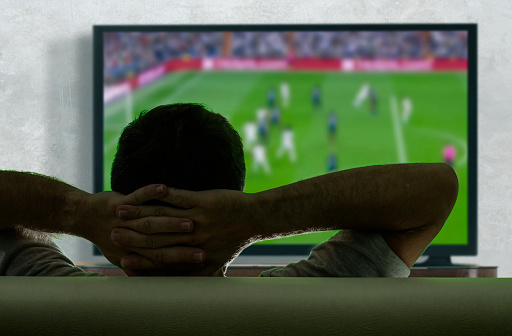 Amazon Prime’s latest season of their hit sports docuseries All Or Nothing just premiered as the cameras followed the Toronto Maple Leafs and their 2020-2021 season. We take a look at a few sports teams that would also make for excellent television on All Or Nothing. Los Angeles Lakers Since […] 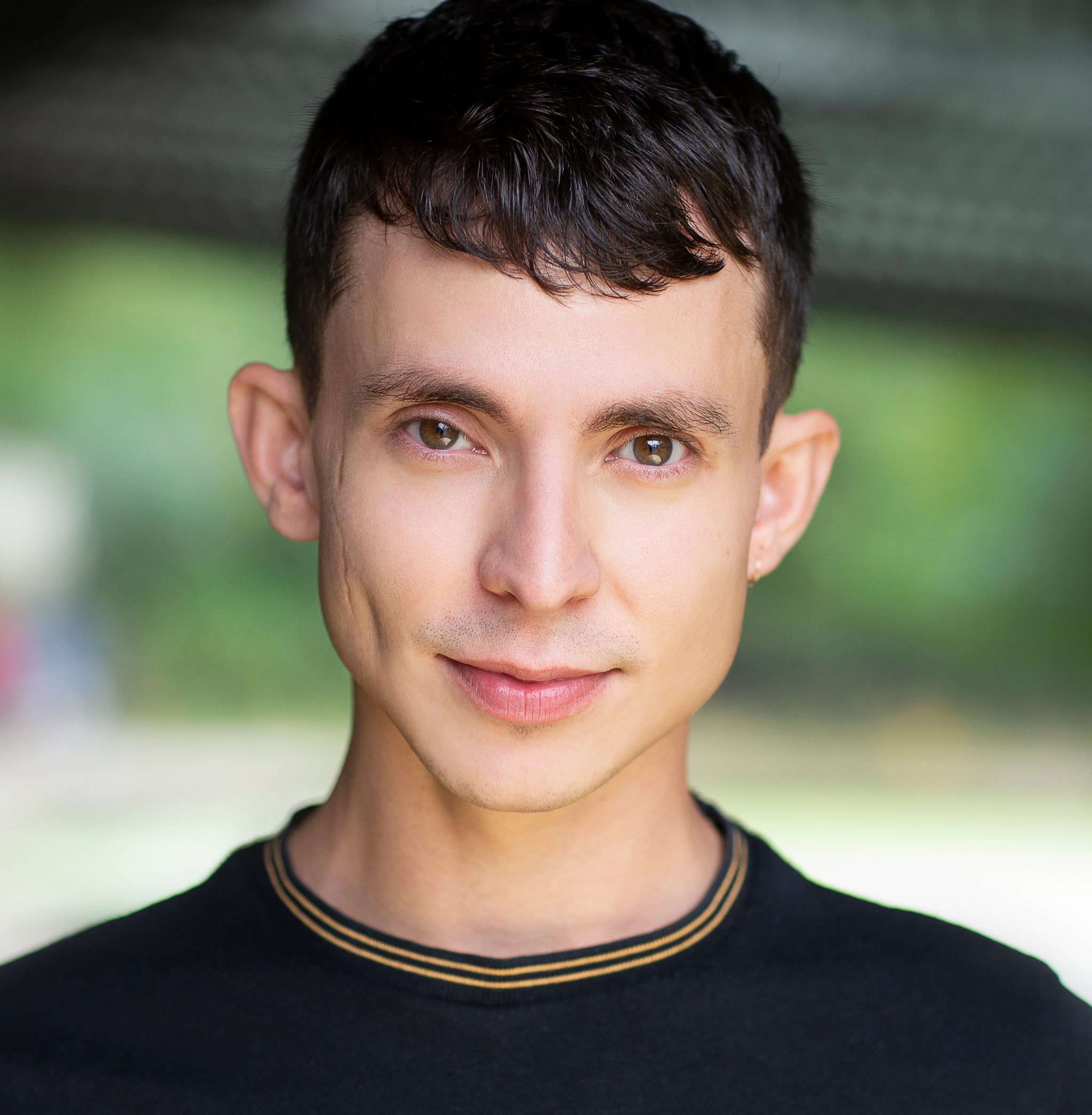 We had the chance to chat with British actor Adam Colborne who plays die-hard AFC Richmond fan Baz in Apple TV+’s hit show Ted Lasso. In our interview, we talk about the show’s global reception, his acting journey and much more. Adam got his start in acting at a very […] 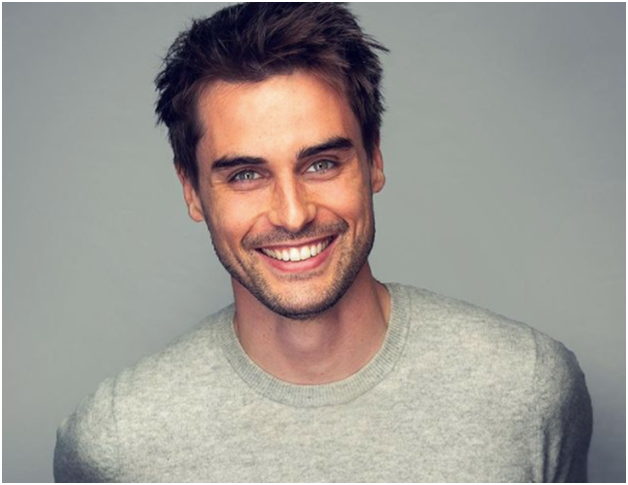 We recently had the chance to speak with French composer and actor Stephen Manas on the Popternative show. He currently plays Richard Montlaur in Apple TV+’s hit show Ted Lasso. In our interview, we talk about the show’s reception, his acting career and much more. Prior to traveling around the […] 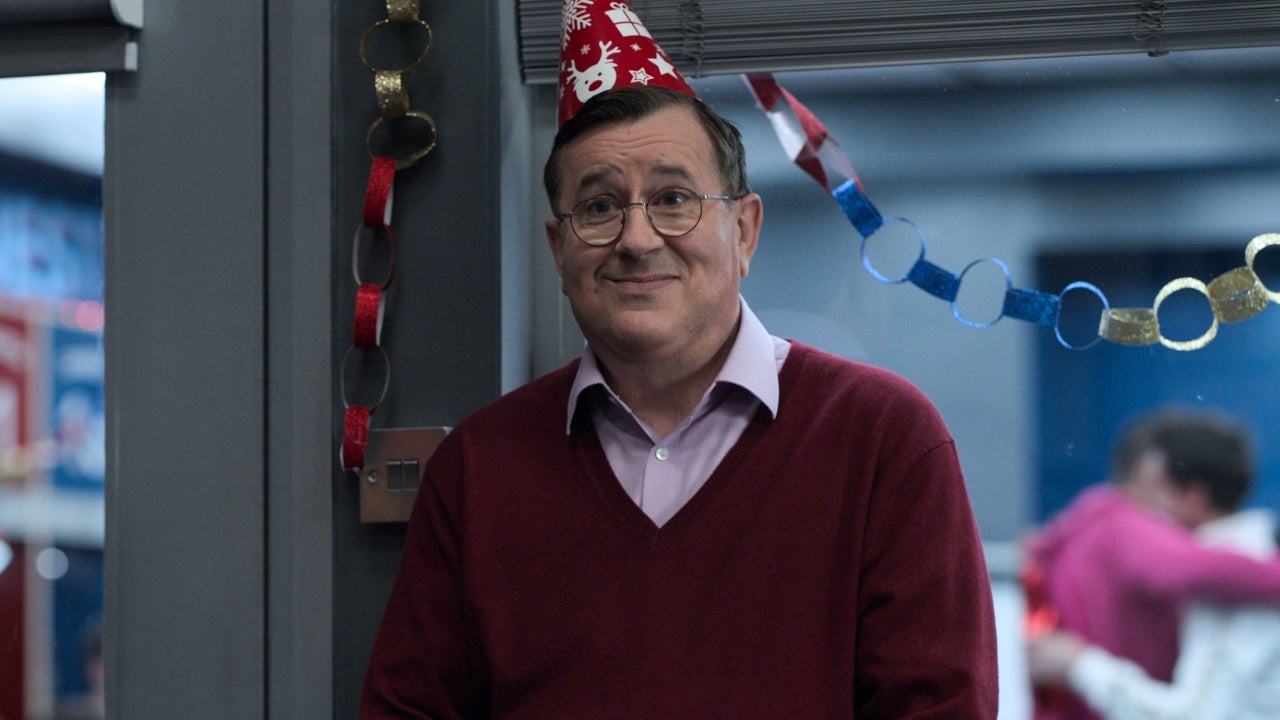 As we are on Emmys Watch this weekend, Ted Lasso is of course one of the big shows that has tons of eyeballs on it right now. There are 20 Emmy nominations for Apple TV+’s Ted Lasso including 4 cast members nominated for Outstanding Supporting Actor in a Comedy Series […] 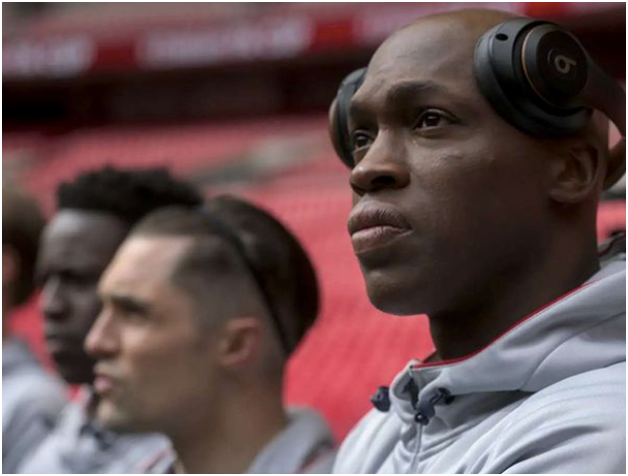 We had the chance to speak with Canadian actor Moe Jeudy-Lamour on the Popternative podcast. Born in Montreal, he currently plays goalkeeper Thierry Zoreaux in AppleTV’s hit series Ted Lasso. In our interview, we talk about his character arc, the show’s reception and much more. Ted LassoWhen Moe joined the […] 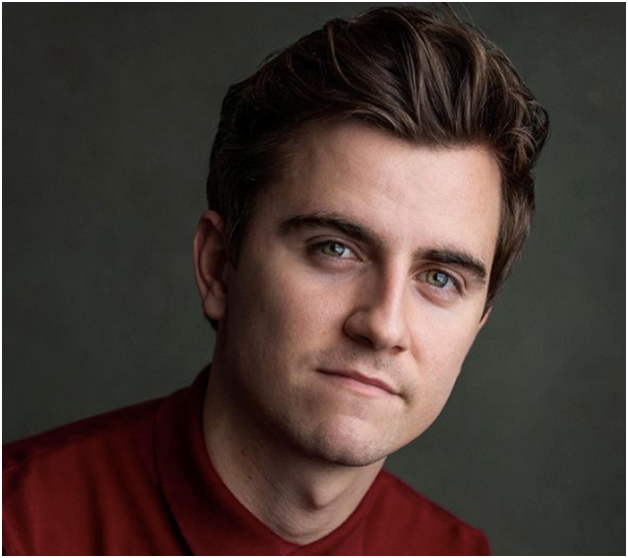 We recently had the opportunity to speak with British actor Billy Harris on the Popternative show. The London-native currently plays AFC Richmond player Colin Hughes in AppleTV+’s hit show Ted Lasso. In our video interview, we discuss the show’s massive reception, his character arc, and more. When asked about whether […]