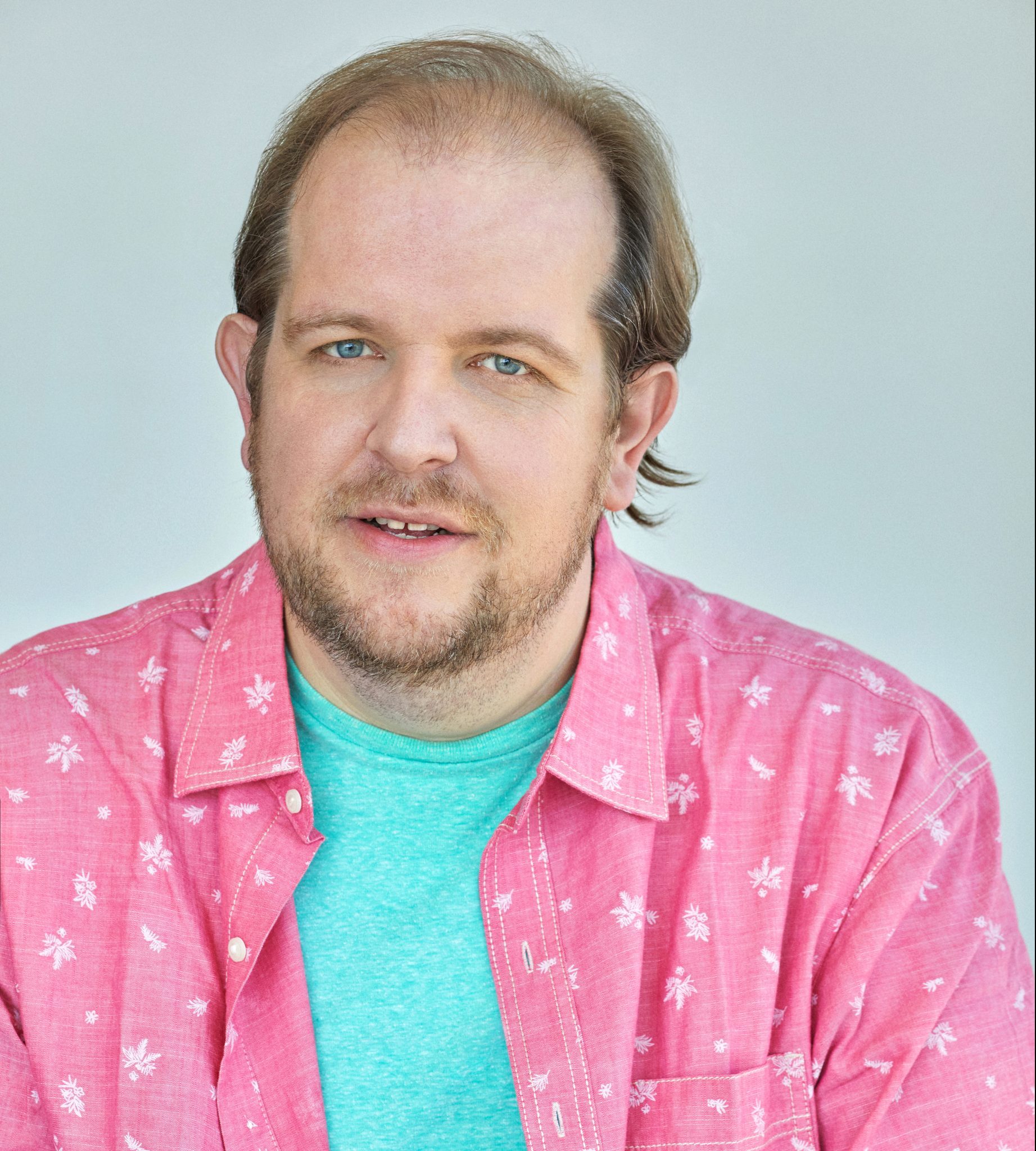 We had the opportunity to chat with British actor Dominic Burgess on the Popternative show. He is currently starring as Jerry Summers in the new Peacock limited series Dr. Death which premiered on July 15, 2021. We discuss his acting career, different genres and more!

Dr. Death
The series is based on the true story of Christopher Duntsch, a doctor that became known for his malpractice and maiming of patients. It also has an impressive cast including Joshua Jackson, Christian Slater, Alec Baldwin, AnnaSophia Robb, and Kelsey Grammer. Prior to landing his role in the show, Dominic knew he wanted a chance to showcase his range as an actor. He says “I said let’s shift our focus a little bit and target some dramas to balance things out.”