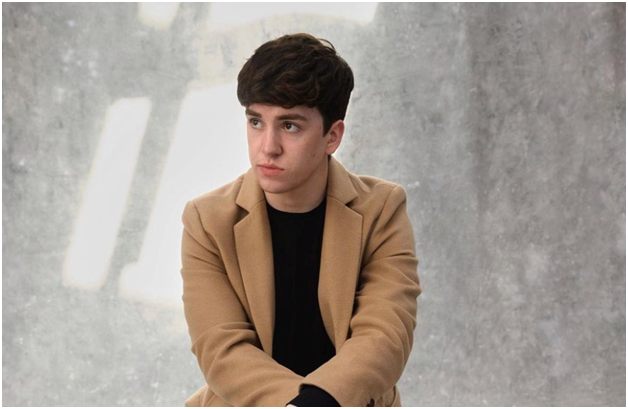 Since Ted Lasso‘s debut in 2020, its popularity has spread globally. When asked about the reception from viewers, Charlie says “I remember the first day going back on to set for the second season and everyone was going around like ‘can you believe it?‘” He also reveals that Manchester City is his favourite football team (ironically, the same team that Jamie Tartt plays on in the show).