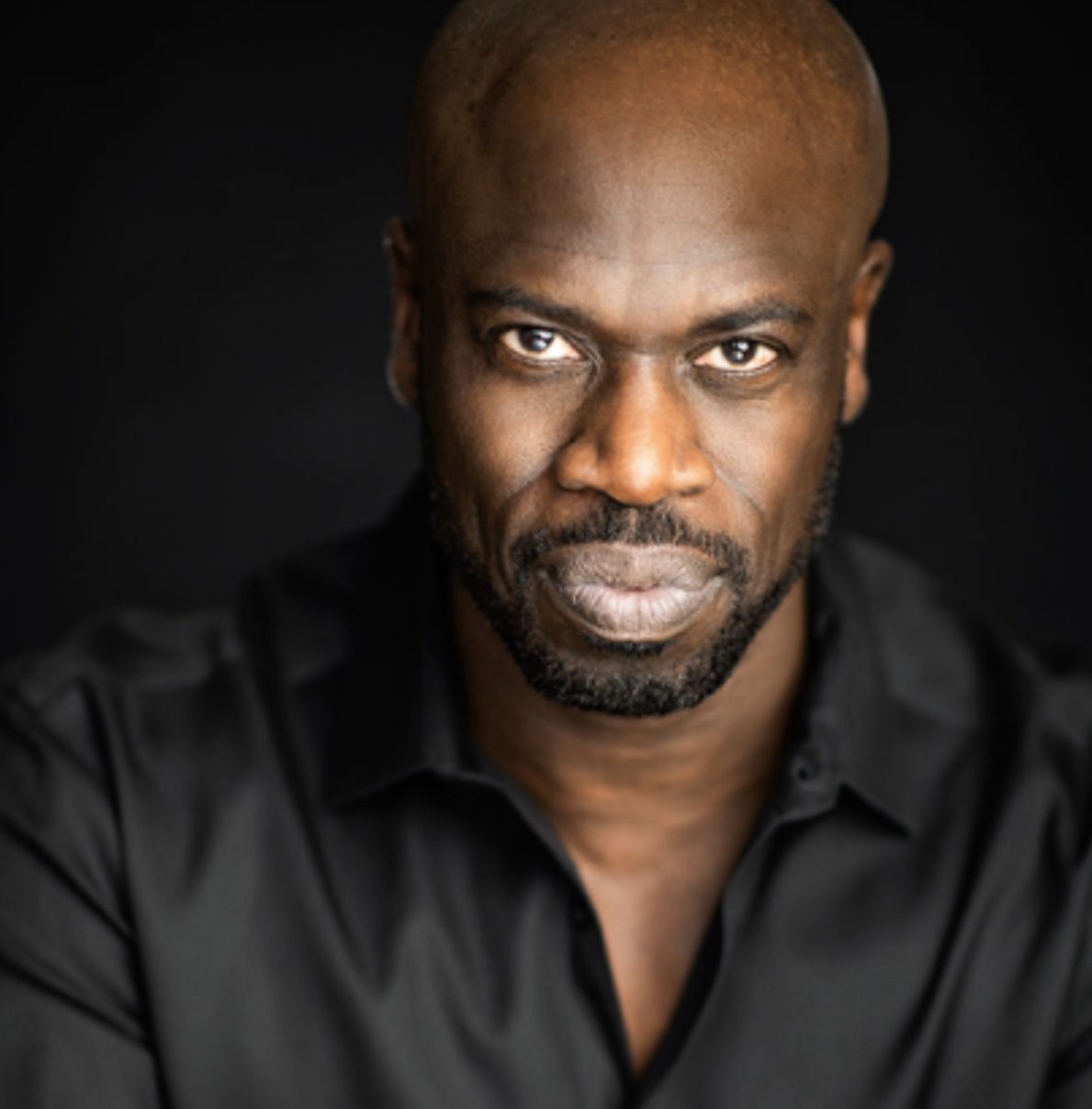 We had the chance to speak with actor and musician Garfield Wilson. The Jamaican-Canadian is currently starring as Henry the Iceman alongside Cecily Strong, Keegan Michael-Key and others in the new Apple TV+ comedy series Schmigadoon!. The first two episodes premiered on July 16, 2021 on the streaming platform, and a new episode will drop every Friday until the finale on August 13. In our interview, we discuss his acting and music career, being on Apple TV+ and more!

Schmigadoon!
The show follows a couple who find themselves in a town that seems to be trapped in a “Golden Age-style musical”. Being a triple threat, Garfield was built for his role, “I grew up with artists who could sing and dance and my idol when I was five years old was Michael Jackson and the Jackson 5.” Growing up, he also admired the works of Fred Astaire and Sammy Davis Jr. Without trying to give away any spoilers, Garfield describes Schmigadoon! by saying, “It’s nothing like you’ve ever seen.”