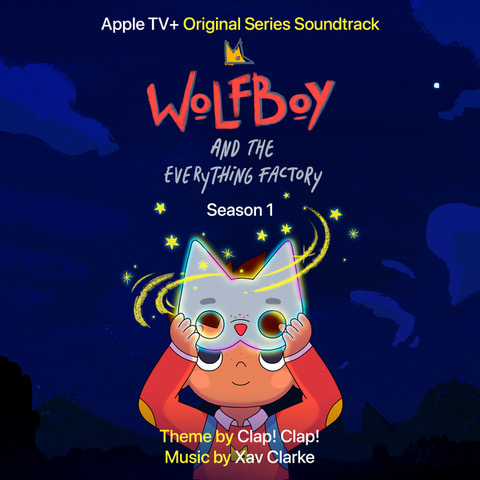 Lakeshore Records is set to release the Wolfboy and the Everything Factory Season 1–Apple TV+ Original Series Soundtrack digitally on September 24th.  The album contains the irrepressible theme song “Excaliboom” composed by Clap! Clap! (AKA Cristiano Crisci), plus a thrilling, kaleidoscope of a score by Xav Clarke.

Wolfboy and the Everything Factory premieres on Apple TV+ September 24 as well.