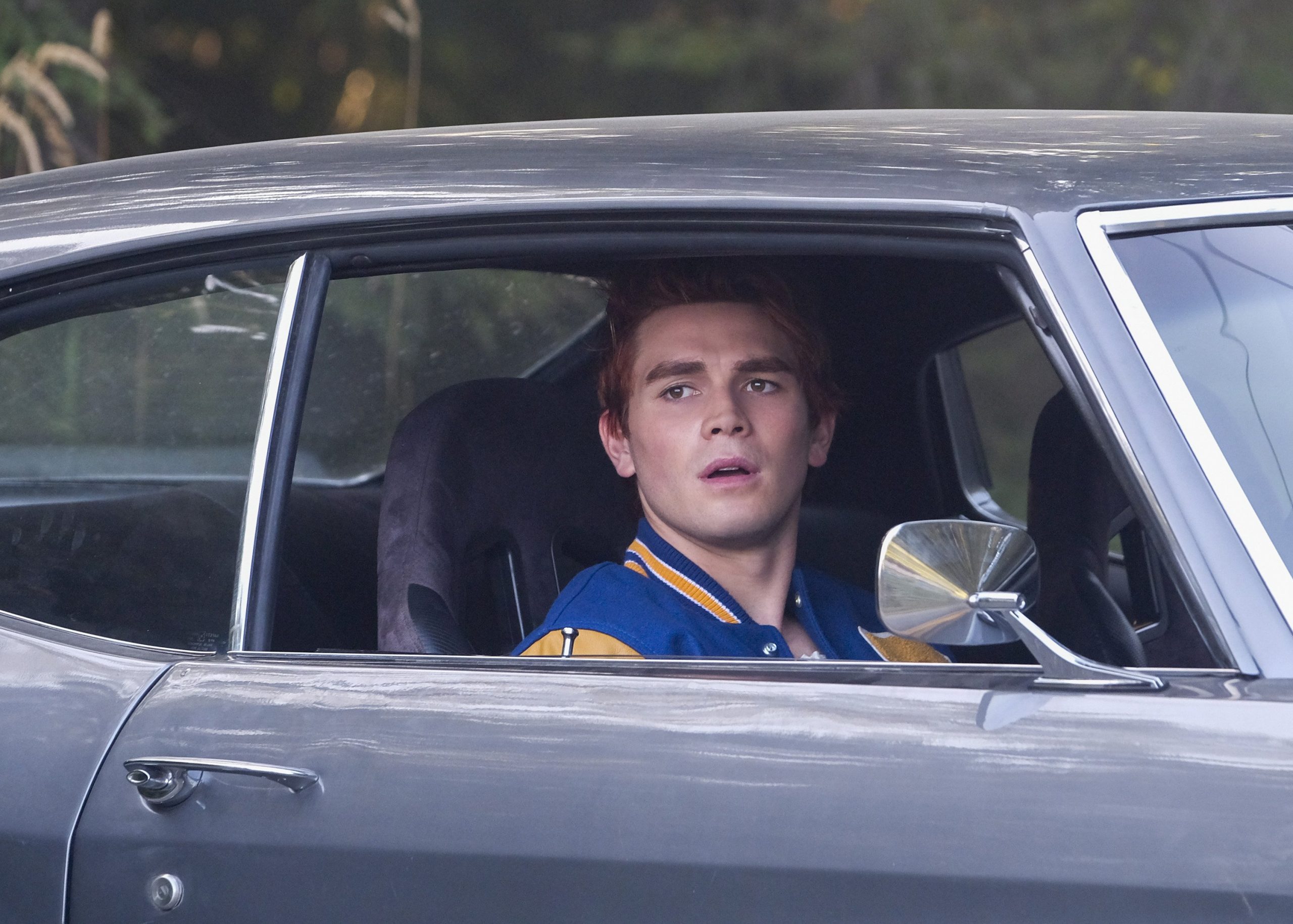 The sixth season of The CW’s hit series Riverdale will premiere on November 16, 2021 and fans can hardly wait. There’s a lot that makes Riverdale a hit from the drama, mystery, thrills, and steamy romances. Here are 6 similar series we recommend you check out while you wait for season 6.

In similar Riverdale fashion, Netflix‘s Chilling Adventures of Sabrina is a dark take on a popular series, Sabrina The Teenaged Witch. While fourth and final season dropped last year, this supernatural thriller is the perfect show to binge during Halloween season.

Netflix’s Spanish teen drama series Elite is a global hit, and more seasons are on the way. Season 4 recently was released in June, and is extremly bingeable filled with murder, romance, mystery and tons of drama.

Veronia Mars is a teen noir mystery drama classic with four seasons and a movie. High school student Veronica Mars is dedicated to solving the murder mysteries of her town after the murder of her best friend.

Freeform’s recent series, Cruel Summer, premiered in April of this year and a second season has already been confirmed. The mystery series follows two teenage girls in the 1990s and the disappearance of one of them. What’s neat about this show is that each episode follows the same day over the course of three years: 1993, 1994 and 1995.

No, we don’t mean the classic 1996 film Scream. In 2015, the film was turned into a teen drama series for Netflix. Similar to the film, the series (which has 3 seasons) follows a group of teenagers being targeted by a masked serial killer.

In this mystery/drama, teen siblings are sent to an elite boarding in Southern California. They soon discover a deadly plot, and mysterious events lead the students into investigation. Although Netflix cancelled the series in July 2020, there are still 4 seasons available for your binging pleasure.