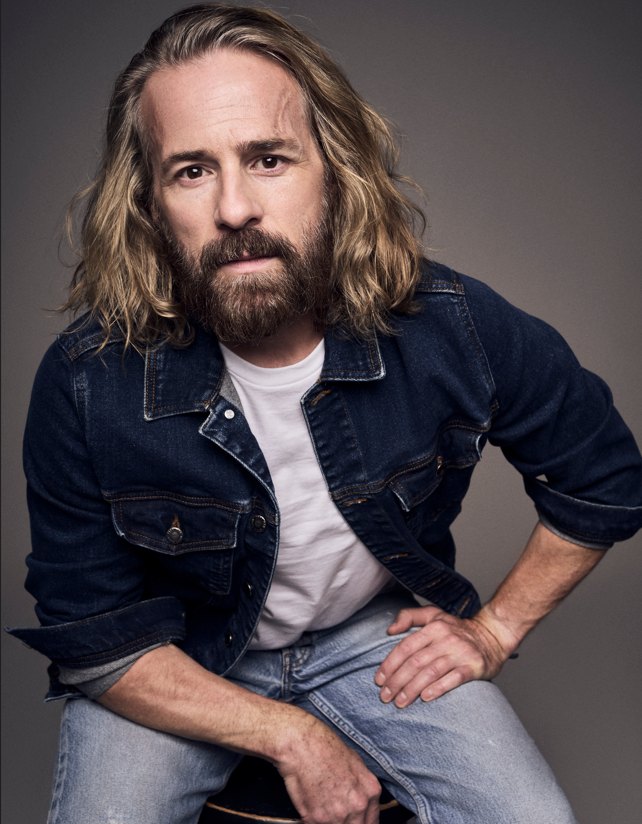 We chatted with actor Troy Mundle about Prey which dropped on Hulu. Mundle is known for his work on many projects including The CW’s “Riverdale,” DC’s “Legends of Tomorrow,” ABC’s “A Million Little Things,” to name a few.

When did you decide that storytelling and acting was something you
wanted to do?

Storytelling was something that I always did, but never thought of doing professionally. I’m from a small area on Canada’s East Coast. Back in those days and where I was from, acting wasn’t really a career path that was on Guidance Counsellor’s top 10 list. It wasn’t until after graduating from University, sitting home alone one night, doing what I had always done (imitating the actors that I watched in films), that I decided to move to Toronto and pursue acting.

It’s a little hard to pinpoint, but I do believe my very first acting role was the lead in a student film shot in Toronto called ‘If Six Was Nine’.

Working on Prey was such an amazing experience and opportunity. To be part of this team to help tell this story was incredible. Being on location in Calgary, Alberta for three months with sets being all exterior in such a beautiful country. Such a great project that features a strong female lead and authentic representation of First Nations. We all knew at the time that we were part of something special, but we couldn’t have imagined how well it was going to be received. The critical and audience acclaim has been surreal.

Did you know it was part of the Predator Universe when you were cast?

No. When I got the audition sides, I was told that I was auditioning for a period film called Skulls as a French Trapper. We knew nothing more. It wasn’t until I was booked that I was told what it was and obviously, completely floored.

I love every aspect of acting. It’s something that always excites me. I look forward to each opportunity with a child-like curiosity and excitement. I particularly like period pieces. There’s something about being transported to another time that I find very interesting.

What’s the best advice anyone has ever given you about acting and
storytelling?

There’s been a few nuggets that I’ve accumulated over the years. Each one seems to be the next key to lead to a ‘better understanding’ of the craft. That being said, each day, each new project, each new character, is a new adventure. Starting from scratch but using the tools you’ve learned, you can hopefully edge your way closer to the truth of the character.