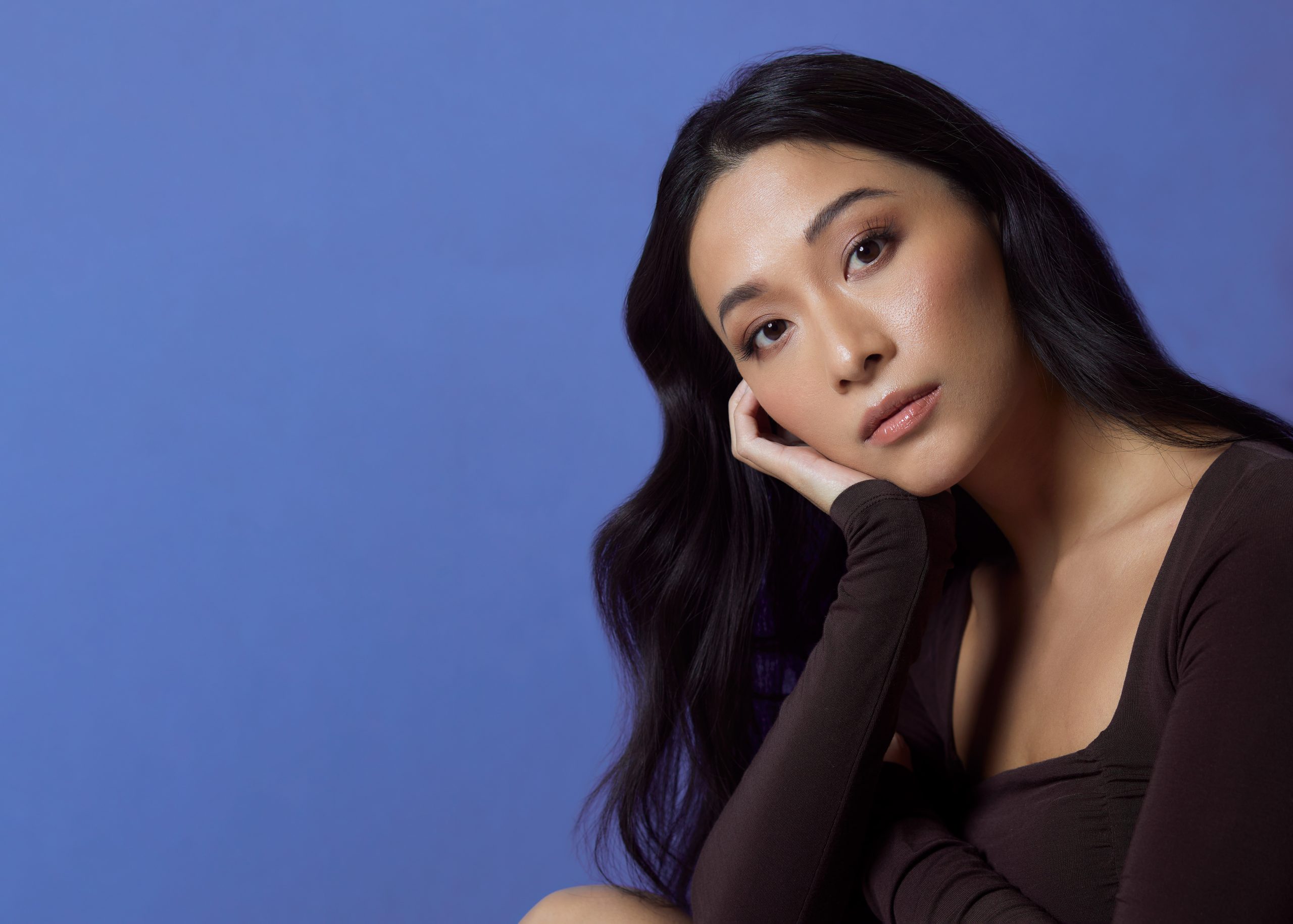 We had the chance to chat with Dorren Lee who has returned to her role of Yuen Oye for the third season Kung Fu on The CW.  Lee’s character Yuen is the leader of the Wan Zai and rival to character Daniel Yan played by Terry Chen.

What can the fans expect this season on Kung Fu?
They can expect to see more suspense, mystery, heartbreak, and awesome fight sequences.

What can you tell us about your character’s storyline this season?
We’ll see if my character Yuen continues to be an obstacle for Nicky and Henry or if she’ll be of assistance.

Outside of acting, do you have any other interests or passions?I’m constantly learning.
I like to study philosophy in my spare time and travel when I’m able to, especially to experience new cultures and norms. I am also writing my own scripts and hope to get those projects in motion soon.

What has been the best advice someone has given you about acting?
The best advice I’ve been told about acting is to develop your own taste and opinions. I heard the same advice in an interview with Alan Rickman. He says something along the lines of… forget about acting, whatever you do as an actor is cumulative, go to art galleries, listen to music, watch the news, form opinions, your imagination then has something to bounce off of. And have courage. Of all the acting advice I’ve been told, that resonated with me the most.

Can you tell us about other upcoming projects you are working on?
I make an appearance in a TV show I’ve worked on previously, and I’ll be working on a feature film called “Stealing McCloud” that will be filming In Barcelona.

When people watch Kung Fu, what are you hoping they get out of it?
I hope they have a good time, get transported to that world, and feel like they just went on an adventure with the characters.