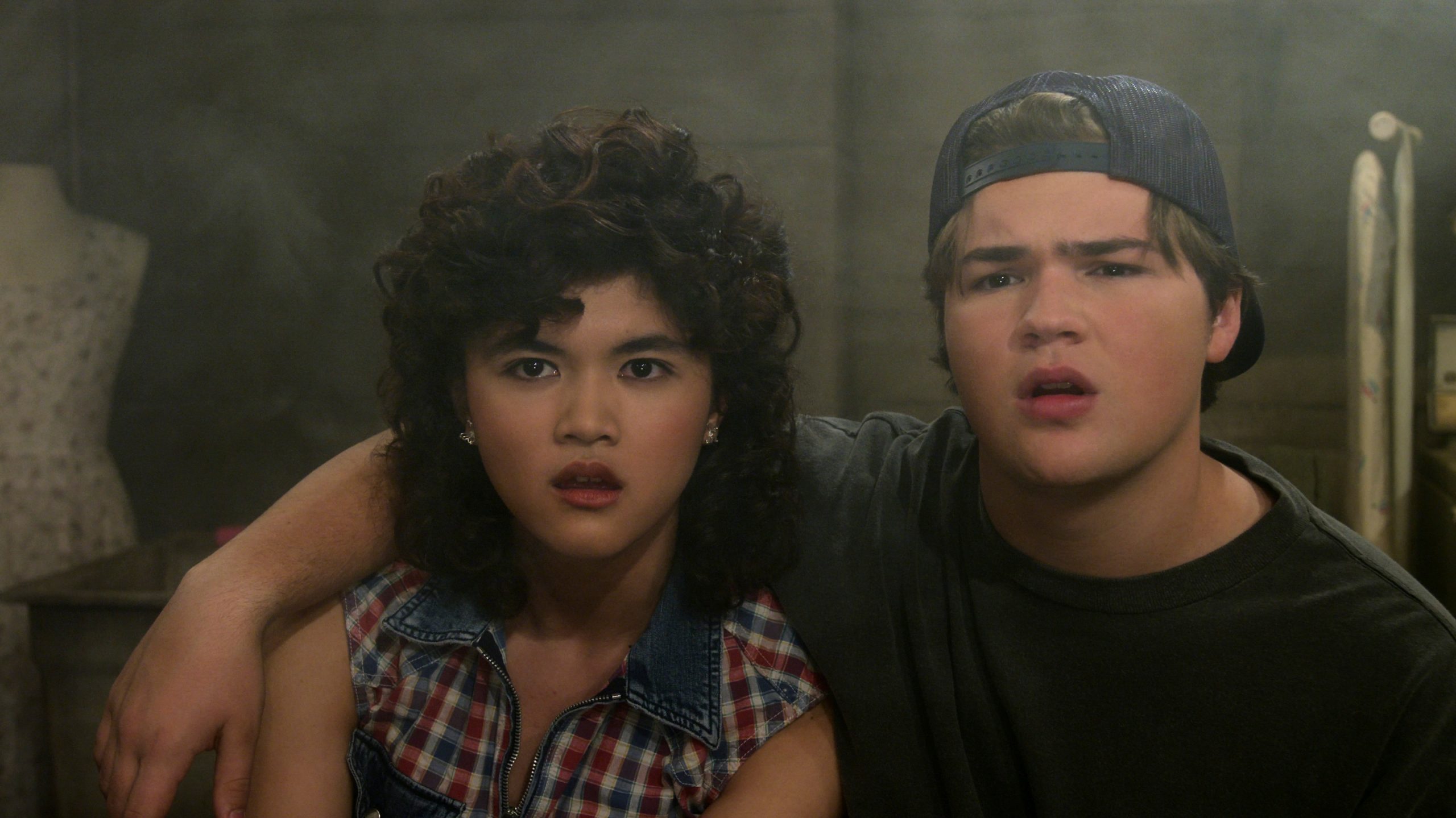 We were joined back on the Popternative show by Maxwell Acee Donovan who stars as Nate in That ’90s Show which premiered on January 19th. The That ’70s Show sequel is set in 1995 where Leia Forman, daughter of Eric and Donna, is visiting her grandparents for the summer. She quickly bonds with a new generation of Point Place kids under the watchful eye of Kitty and Red. That ‘90s Show also stars Kurtwood Smith, Debra Jo Rupp, Callie Haverda, Mace Coronel, Ashley Aufderheide, Reyn Doi, and Sam Morelos.

Official Synopsis
It’s 1995 and Leia Forman is desperate for some adventure in her life or at least a best friend who isn’t her dad. When she arrives in Point Place to visit her grandparents, Red and Kitty, Leia finds what she’s looking for right next door when she meets the dynamic and rebellious Gwen. With the help of Gwen’s friends, including her lovable brother Nate, his smart, laser-focused girlfriend Nikki, the sarcastic and insightful Ozzie, and the charming Jay, Leia realizes adventure could happen there just like it did for her parents all those years ago. Excited to reinvent herself, she convinces her parents to let her stay for the summer. With a basement full of teens again, Kitty is happy the Forman house is now a home for a new generation and Red is, well…Red.

In our interview, Maxwell discusses being part of the That ’70s Show universe, preparing for his role of Nate, and much more. He also tells us about his not-for-profit organization, Nature’s Negotiators, which he runs with his sister Clare Margaret Donovan.

That ’90s Show is streaming on Netflix.