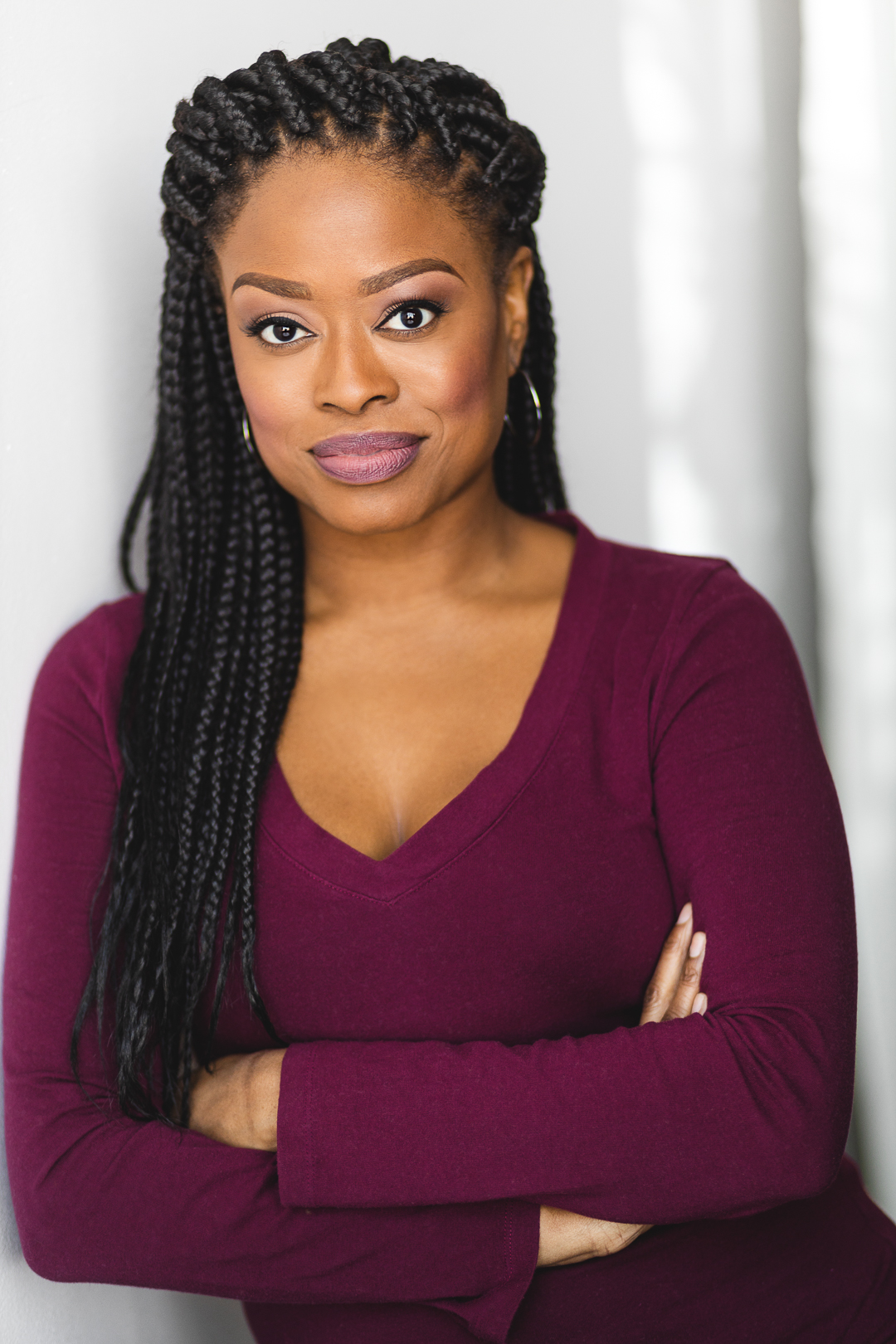 We chatted with actress Lisa Michelle Cornelius about playing Vicky in the upcoming OWN holiday film A Sisterly Christmas premiering on December 7th on the OWN Network. Lisa stars alongside Deborah Joy Winans (Greenleaf), Neil Whitely (The Girlfriend Experience), and Kyana Teresa (Good Witch).

A Sisterly Christmas Synopsis
Two sisters receive an early Christmas gift, an inheritance that takes them on a luxury holiday vacation. They run into their childhood rival, who digs in on these sisters, testing their resolve as women and their bonds of sisterhood.

Lisa tells us what we can expect from the film, how she got into acting and what she enjoys about being a storyteller.

LMC: When I was about 14, we took a class trip downtown to see the musical “Joseph & The Amazing Technicolour Dreamcoat”. Donnie Osmond was starring in it at the time and it was the first professional stage production I had ever seen. I was BLOWN AWAY by the singing, dancing, music and lights… the energy between the performers and the audience was palpable.  Everyone on stage looked like they were having so much FUN! I couldn’t believe this was their job. I decided that very day that I wanted that thrill (and that applause!) for myself.

What can you tell us about A Sisterly Christmas?

LMC: A Sisterly Christmas is a film about two sisters attempting to mend their estranged relationship after it was broken by grief. They had lost their mother when they were young and each sister had been coping in their own unique way… separately.  My character, Vicky, finds her solace in indulgence. She goes ALL OUT for the holidays, surrounding herself with people, a full schedule of Christmas events and activities and maybe a hot guy here or there if she can find one, lol! But we get the sense that she is covering up a lot of pain with all of that “extra-ness”, and is forced to deal with that when her aunt pushes her to spend time with her sister Kristina (played by Deborah Joy Winans) and fix their relationship. When people watch the film, what do you hope they get out of it! I hope that people have a lot of fun watching this film.  Although it touches on the subjects of grief and family drama, it tells the story with a lot of humour and fun.  We had so much fun making it that I hope all that joy shines through!

LMC: My advice for newer actresses is to continuously train (yes, even if you went to theatre school) to sharpen your skills of course, but also for the opportunity to meet and connect with other artists.  I’ve gotten some of my best projects by being hired by people I studied with because they had already seen first hand what I can do as a performer.

LMC: My first professional on-camera role was on the show Kevin Hill. I played the mom of Taye Diggs’ character in a flashback scene.

LMC: The best part is sinking your teeth into a character – putting on the eyes, ears and heart of a whole new person and telling a story from their purview.  It’s rare that adults are paid and rewarded to ‘play’ and yet, that is exactly what I get to do in this job.